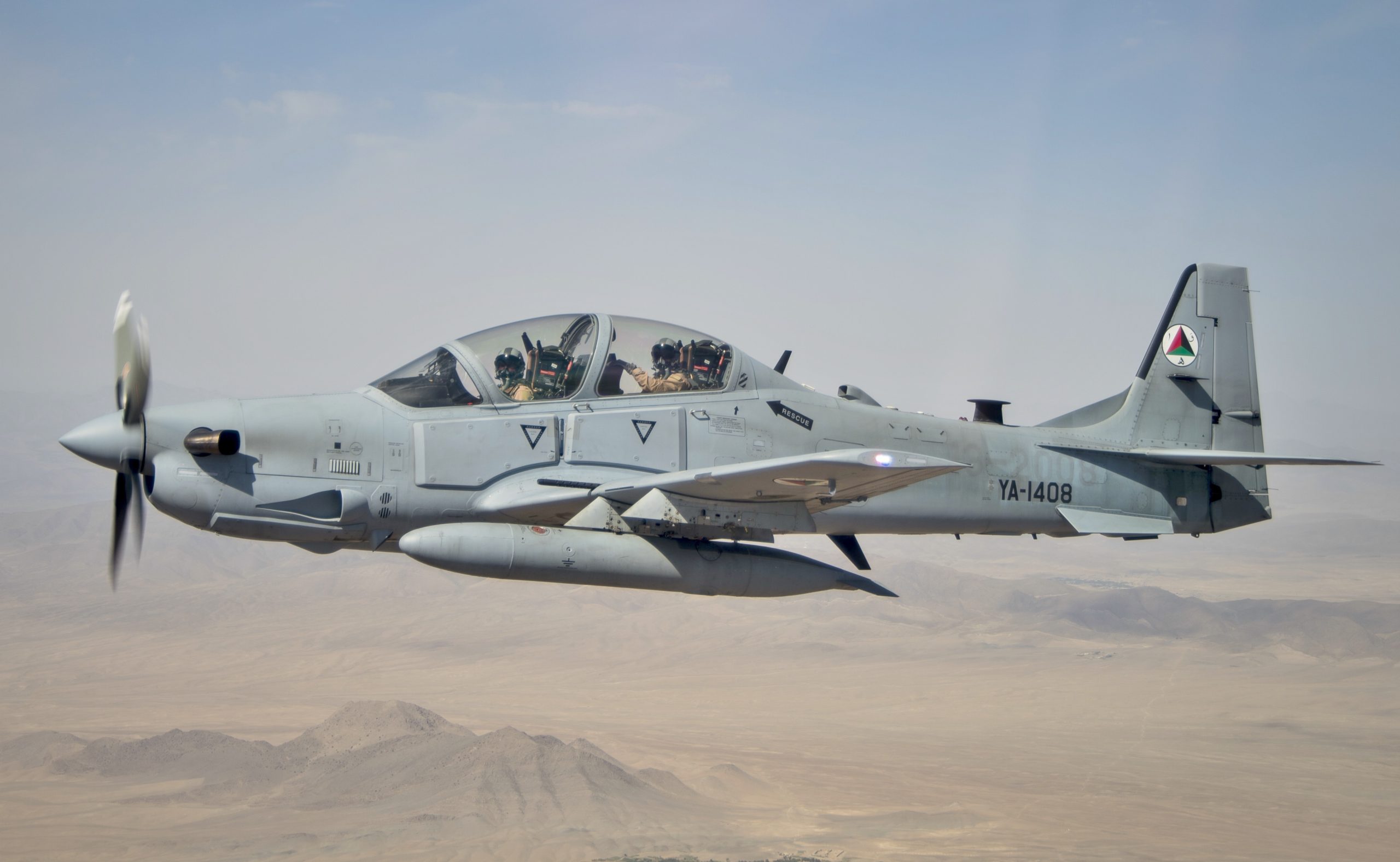 A small ground attack plane from Mali’s Air Force crashed on April 7th, 2020, on Sevare’s airstrip, slashing Mali’s meager military capacities and claiming the lives of the pilots. The Embraer aircraft was part of a total fleet of four, and had been fielded in 2015.

A deadly plane crash occurred earlier this week, on April 7th, when one of the four Super Tucanos from the Malian Air Force crashed briefly after landing, following an in-formation reconnaissance flight. Neither pilot, captain Moussa Maïga nor second lieutenant Mamadou Boubacar Traoré survived the crash.

The Malian Air Force Staff commander, Souleymane Doucouré, announced the opening of an investigation, following the accident, in order to determine the reasons behind the tragedy.

Mali owned only 4 Super Tucanos, acquired from Brazilian designer Embraer, in 2015. The propellor-driven, two-seater aircrafts are of modern construction, despite their antiquated design. They are used in reconnaissance, anti-guerilla and training missions, and can also be armed with Griffin bombs, for ground support operations. They are used namely by the Brazilian Army and US special forces for counter-insurgency, counter-terrorism and forest surveillance.

The last two of the four Super Tucanos which had been ordered in 2015 are yet to be delivered, bringin Mali’s actual and current fleet to one, for the time being. Mali is expected by the G5 military group in the Sahel region to take part in many area-control operations, for which Super Tucanos are fit. This will considerably decrease Mali’s military readiness and downsize their contribution to area control in the region, thus further burdening the G5 armies. The remaining Super Tucano will be nonetheless assisted in its reconnaissance missions by a fleet of four Mi-24/35M helicopters, purchased from Russia.

As part of the G5 alliance, Mali is tasked with the surveillance of large stretches of uncontrolled deserts, and ground intervention when necessary.  Its allies within the formation are Mauritania, Burkina Faso, Niger and Chad. Air forces within the allied forces are similar to Mali’s. The anti-terrorism alliance has been in effect since 2014 and supported by various non-African allies, such as France.