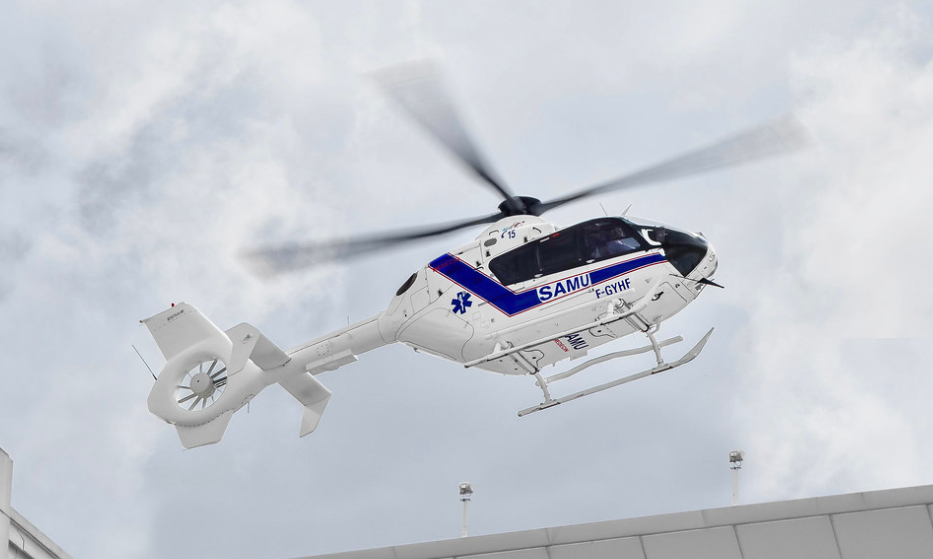 Airbus Helicopters is formally protesting the U.S. Navy’s decision to have Leonardo Helicopters build its new training aircraft, halting production of the TH-73 for up to 100 days.

Airbus filed a protest with the U.S. Government Accountability Office (GAO) on Feb. 3, arguing that its twin-engine H135 was not properly considered to replace the aging TH-57 Sea Ranger. The Navy now has 30 days to file a report on why it went with Leonardo.

The Navy chose Leonardo’s single-engine TH-119  in mid-January over the Airbus H135 and incumbent Bell’s 407GXi to replace the TH-57 on which all Navy, Marine Corps and Coast Guard pilots train. Airbus says its twin-engine H135 was dismissed based on “technical misunderstandings.”

“While we respect the Navy’s right to choose the asset that best meets its needs, we believe that certain technical aspects of our proposal were not assessed accurately,” an Airbus spokesperson said in a statement emailed to Vertical. “We’re confident that when these technical misunderstandings have been clarified, the Navy will be reassured that the H135 is not only the best overall value for taxpayers, but also the most suitable aircraft for the mission. The H135 is a proven military trainer with more than 355,000 training flight hours logged by 10 U.S. allies around the world.”