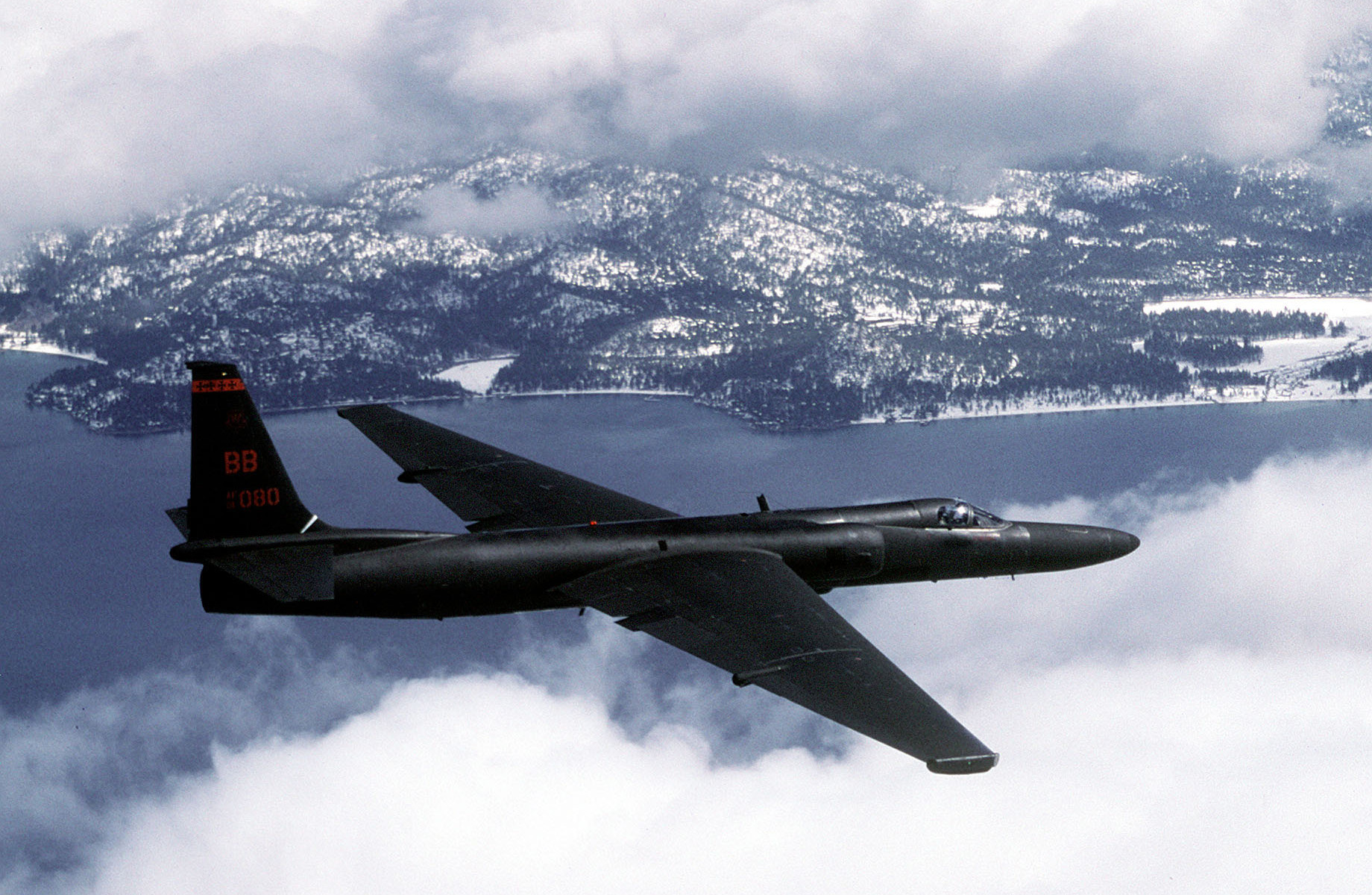 On December 15, in a development that sees science fiction becoming reality, a U-2 spy plane of the US Air Force took control of the plane, including that of its radars and sensors. In the exercise, the artificial intelligence system, named as Artuμ, was the co-pilot of the U-2 spy plane, detected and repelled an attack by “enemy” missile launchers.

Artuμ’s goal was to locate the “enemy” missile launchers and help the pilot destroy them. In the exercise, Artuμ controlled the aircraft’s tactical navigation after it took off from the runway. The whole planned exercise took place at the Biel Air Force Base in California.

Artificial intelligence is a necessity in modern fighter aircrafts, said Will Roper, CEO of Air Force Acquisition.  According to Roper, if the U.S. military does not want to become history, it will have to make “science fiction” a reality.

Software engineers created Artuμ in laboratory conditions . The source of the AI software is in fact chess algorithm which was previously used in a human-machine competition. Earlier this year in October, Artuμ was upgraded using an open-source containerized method.  Following the successful upgradation, engineers set the AI program to become the U-2’s co-pilot in order to influence the sensor package of the spy plane.

Before the test flight and during training, Artuµ played more than half a million computer simulation missions, said Roper.

While currently, control of the radar and sensor systems of the U-2 was part of Artuµ’s mission, in the future, it will take over the control of other functions during the mission.  The AI software can also be integrated into other US Air Force fighter planes.

According to Roper, digital superiority is the key to success in future wars.

“AI will play a critical role in achieving that edge, so I’m incredibly proud of what the team accomplished. We must accelerate change, and that only happens when our Airmen push the limits of what we thought was possible,” said Roper.