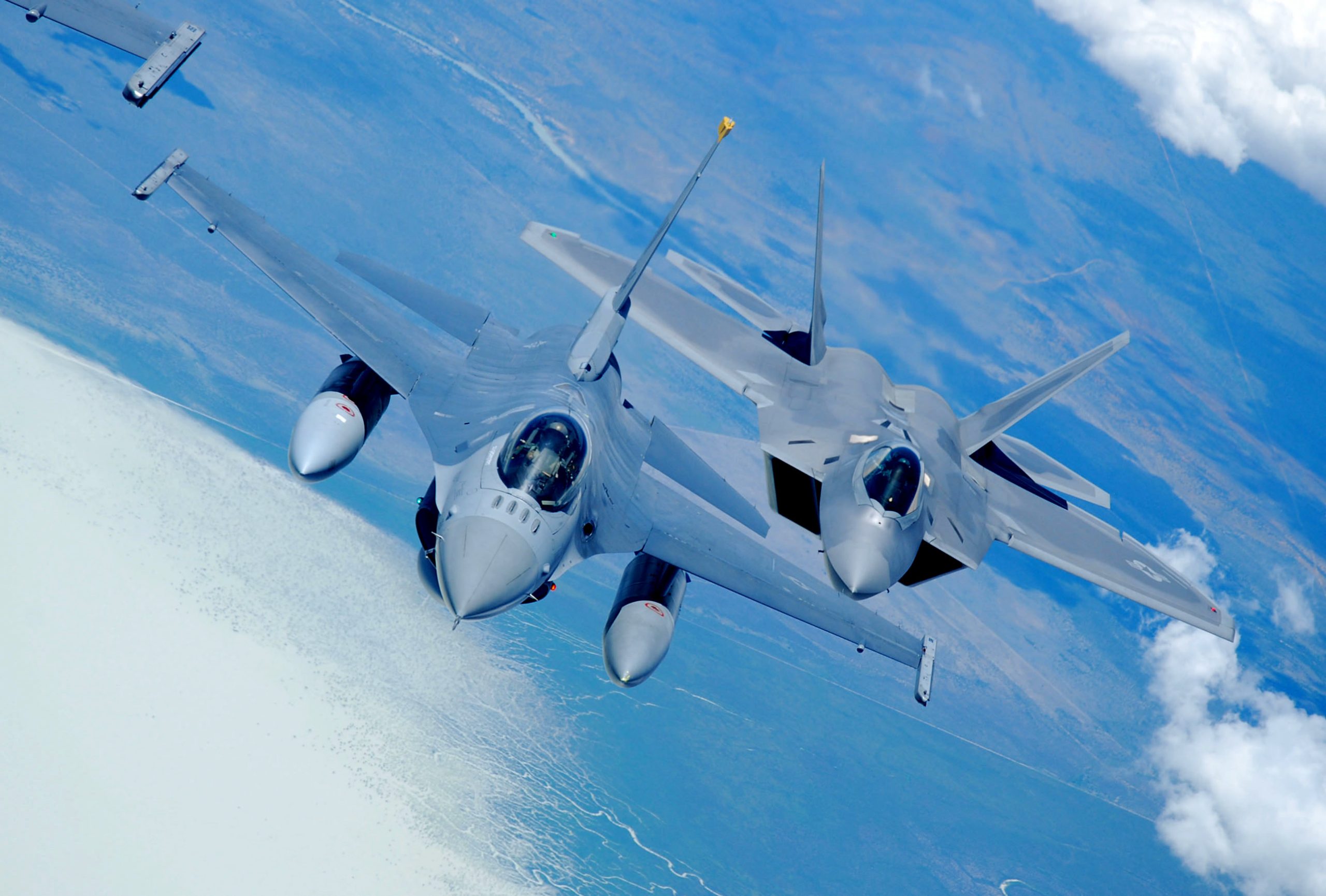 In a significant development BAE Systems, a leader in the global defense industry, along with the Office of the Deputy Secretary of Defense’s Strategic Capabilities Office (SCO) has conducted flight tests to verify the effectiveness of a data link between a fighter jet and an unmanned aerial vehicle.

For the purpose of the test, the testing team used the Manned-Unmanned Teaming (MUM-T) autonomous vehicle. MUM-Ts are designed to assist in the process of integrating unmanned aerial vehicles (UAVs) to work with combat aircraft.

While regular military drones operate within their wireless communications network, MUM-Ts allow manned platforms to connect with UAVs at different Levels of Interoperability (LOI), significantly enhancing the situational awareness, boosting decision making, and mission effectiveness by allowing both manned aircraft and ground forces to share the products and capabilities of the UAVs.

According to BAE Systems, the flight tests were aimed at testing sensors in the fighter jet as well as those of the MUM-T in a simulated combat mission.

The results of the test has shown that MUM-Ts can autonomously decide on the tactical end of the mission and at the same time reconfigure its software architecture to the next stage for another mission.

MUM-T has a flexible software architecture, allowing a third partner-participant in the combat mission to enter their algorithms, said BAE Systems.

“The development of autonomous technology is crucial to protect our warfighters against emerging threats,” said Ehtisham Siddiqui, vice president and general manager of Controls and Avionics Solutions at BAE Systems. “This flight test demonstrates our team’s commitment to accelerate the deployment of reliable and innovative manned-unmanned teaming solutions for mission success.”

He went on to add, MUM-T will continue to develop its operational capabilities in the coming years and that more flight tests are forthcoming in 2022 and 2023.

The next flight test, the date of which has not been disclosed, will show whether MUM-T technology can allow additional integration of a second manned fighter jet or another unmanned aerial vehicle.

“MUM-T works so well in a team thanks to artificial intelligence navigation solutions that build the autonomous system of the unmanned aerial vehicle,” said BAE Systems.

In the future, MUM-T may be the solution to reduce the number of teams used, both on land and in the air or at sea. MUM-T could gain the capability to cover multiple heterogeneous platforms and domains at one time.

In addition to the military uses, MUM-T also has civilian applications: its technology could help put out fires, it has applications in search and rescue operations, improve efficiency and security in controlling air traffic, as well as urban mobility.