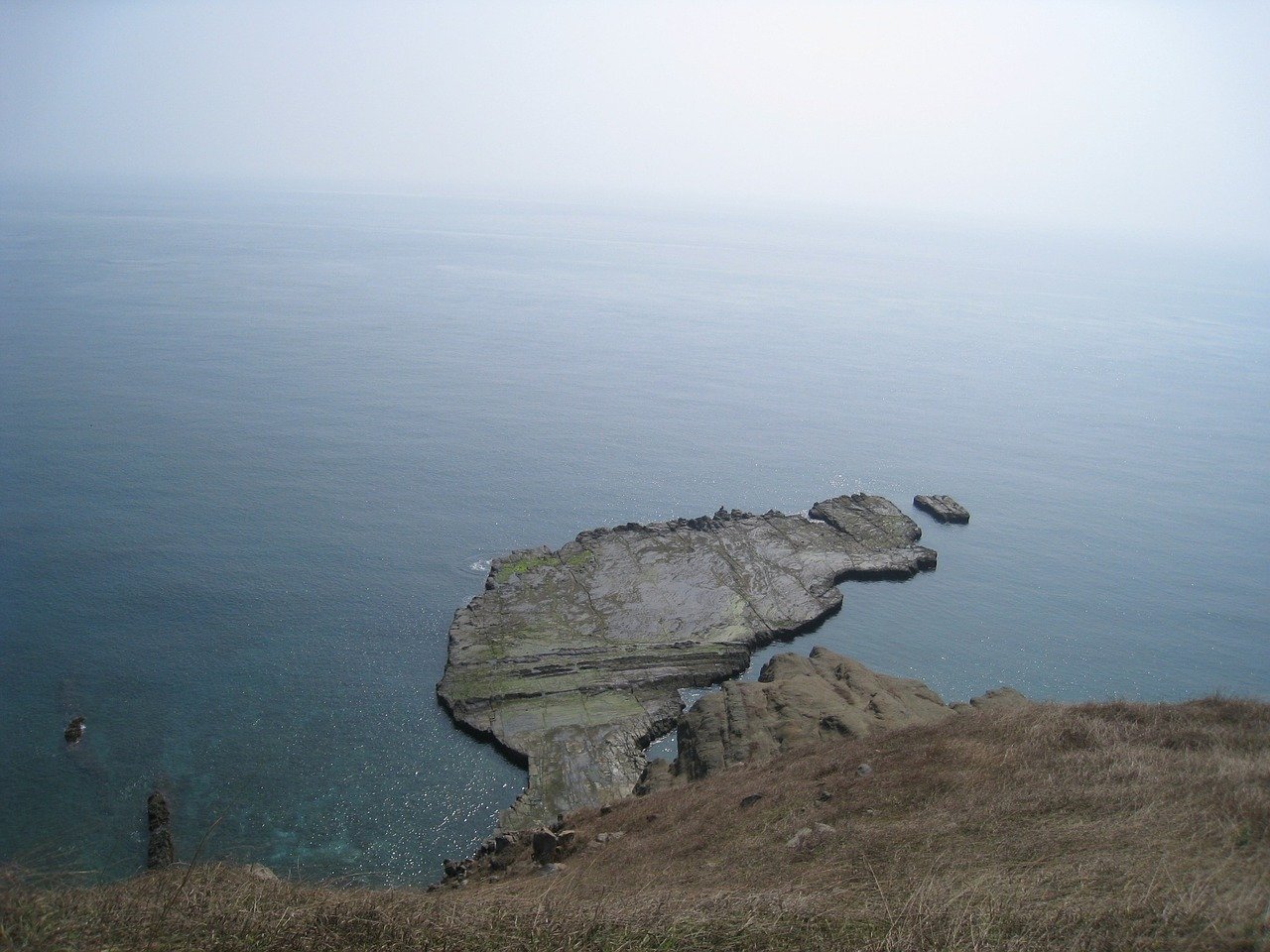 Two U.S. warships have sailed through the Taiwan Strait drawing unruly protest from Beijing. China claims Taiwan, a democracy, unlike the one which functions in Beijing, as its own territory. U.S. warships routinely traverse through the waters to enforce freedom of passage exercises.

The United States has stepped up efforts to support Taiwan through arms sales and by sailing warships through the Taiwan Strait.

In a statement, the U.S. Navy said the guided missile destroyers USS John S. McCain and USS Curtis Wilbur had “conducted a routine Taiwan Strait transit Dec. 31 in accordance with international law. The ships’ transit through the Taiwan Strait demonstrates the U.S. commitment to a free and open Indo-Pacific. The United States military will continue to fly, sail and operate wherever international law allows.”

This is the thirteenth such sailing through the strait by the U.S. Navy this year.

In a reactive response, China’s Defence Ministry denounced the passage of the ships in international waters, saying it was a “provocation” and “a show of force”. It sent aircraft and ships to trail the U.S. ships.

In a statement Taiwan’s Defence Ministry said, the ships had sailed in a northerly direction through the strait on what it termed as an “ordinary mission”.

Taiwan’s armed forces monitored the sailing and said the situation was “as normal”.

The day after the trip, China deployed its newest aircraft carrier which sailed through the Taiwan Strait on its way to drills in the disputed South China Sea. As a response to the Chinese threat, Taiwan’s navy and airforce deployed its assets.