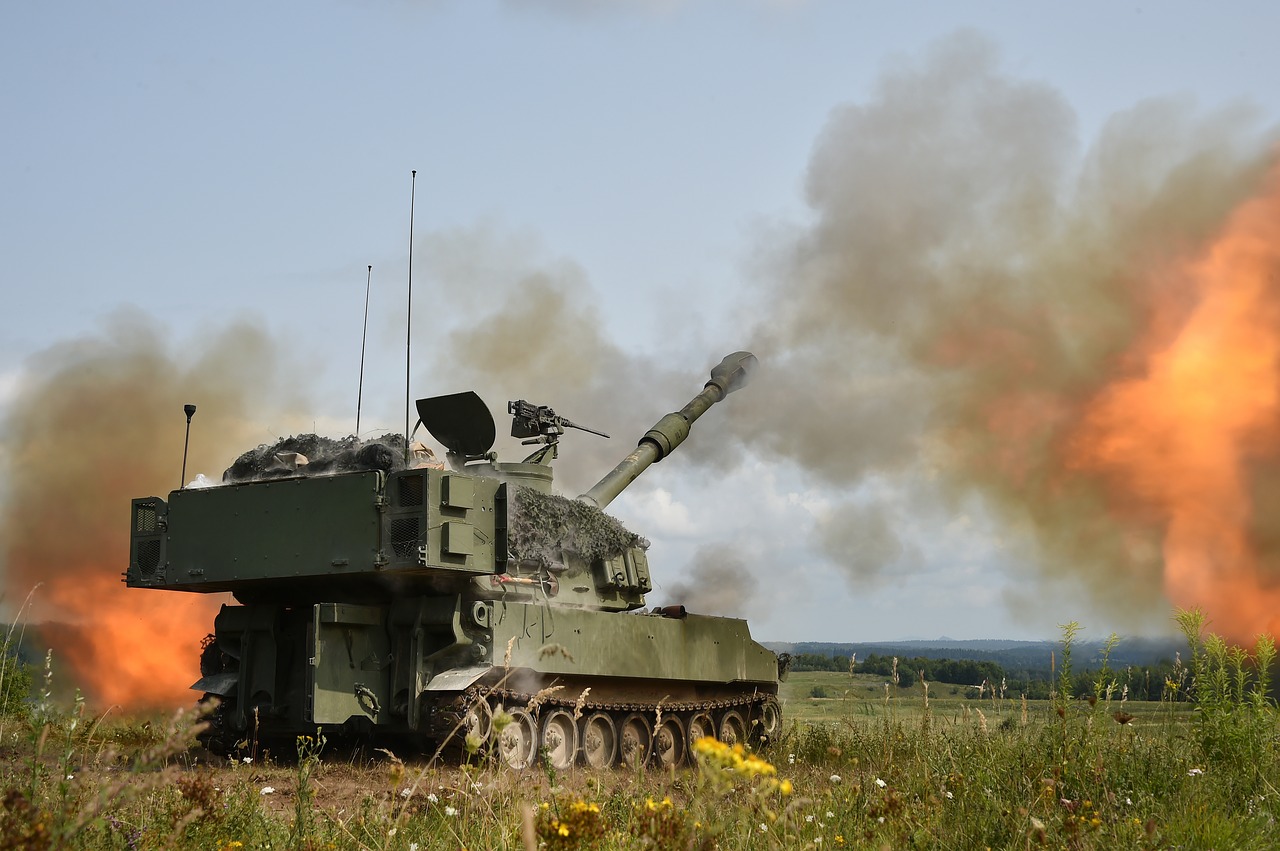 Norinco, a Chinese company has developed a 155mm self-propelled howitzer PLZ45A4 and has exhibited it at the World Defense Show 2022. The PLZ45A4 has been made to order for Saudi Arabia.

There is evidence to show that the 155mm PLZ45A4 is already in service with Riyadh’s ground forces which has deployed it to attack Yemeni Hutus. According to sources, a photo has been published online showing the deployment of the 155mm PLZ45A4 by the Saudis.

The PLZ45A4, an updated version of the older version PLZ45, has an improved new turret design. According to the Chinese manufacturer, the new howitzer has an integrated improved weapon system, a new radar, and a new fire control system, all of which allow it to be adapted for use in desert conditions.

Norinco claims that the PLZ45A4 already works with a new integrated automatic transmission.

The self-propelled howitzer can travel at a maximum speed of 55 km.

Saudi Arabia has said, its ground forces plan on testing the ability and effectiveness of the self-propelled howitzer later this year.