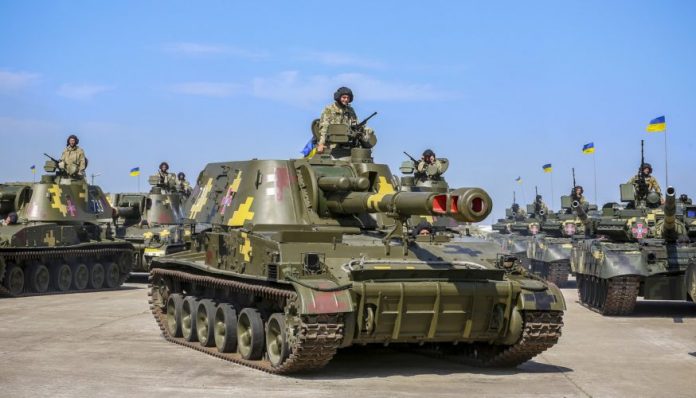 As the initial shock of the unprovoked Russian invasion of Ukraine has begun to wear off, Western analysts have begun to look at how this war is fundamentally changing how wars are to be fought in the 21st century. The preeminence of modern technologies and the use of new tactics in a dynamic battlefield situation have upended many preconceptions not only of the strength of the Russian army, but also how Western armies will wage war in the future.

If the war in Ukraine has taught us anything, it is that many of our preconceptions about modern warfare appear to be somewhat out of date, and require a fundamental rethink at strategic, tactical and operational levels. The war has profoundly changed how wars will be fought in the future. Simple, reliable, agile and easily deployable combat-proven equipment is what really helped the Ukrainian defenders gain the upper hand over the Russian aggressors in and around Kyiv, and what could yet turn the tide in the Donbas.

The era of the tank appears to be over. The reputation of drones, anti-tank and laser-guided anti-aircraft weapons systems is on an exponential rise. And what about close air support? The unsustainable loses of attack helicopters by small tactical units armed with stingers, or even laser-guided anti-tank weapons, has been nothing short of a disaster for the Russians. The vulnerability of $18 million dollar helicopters has been laid bare.