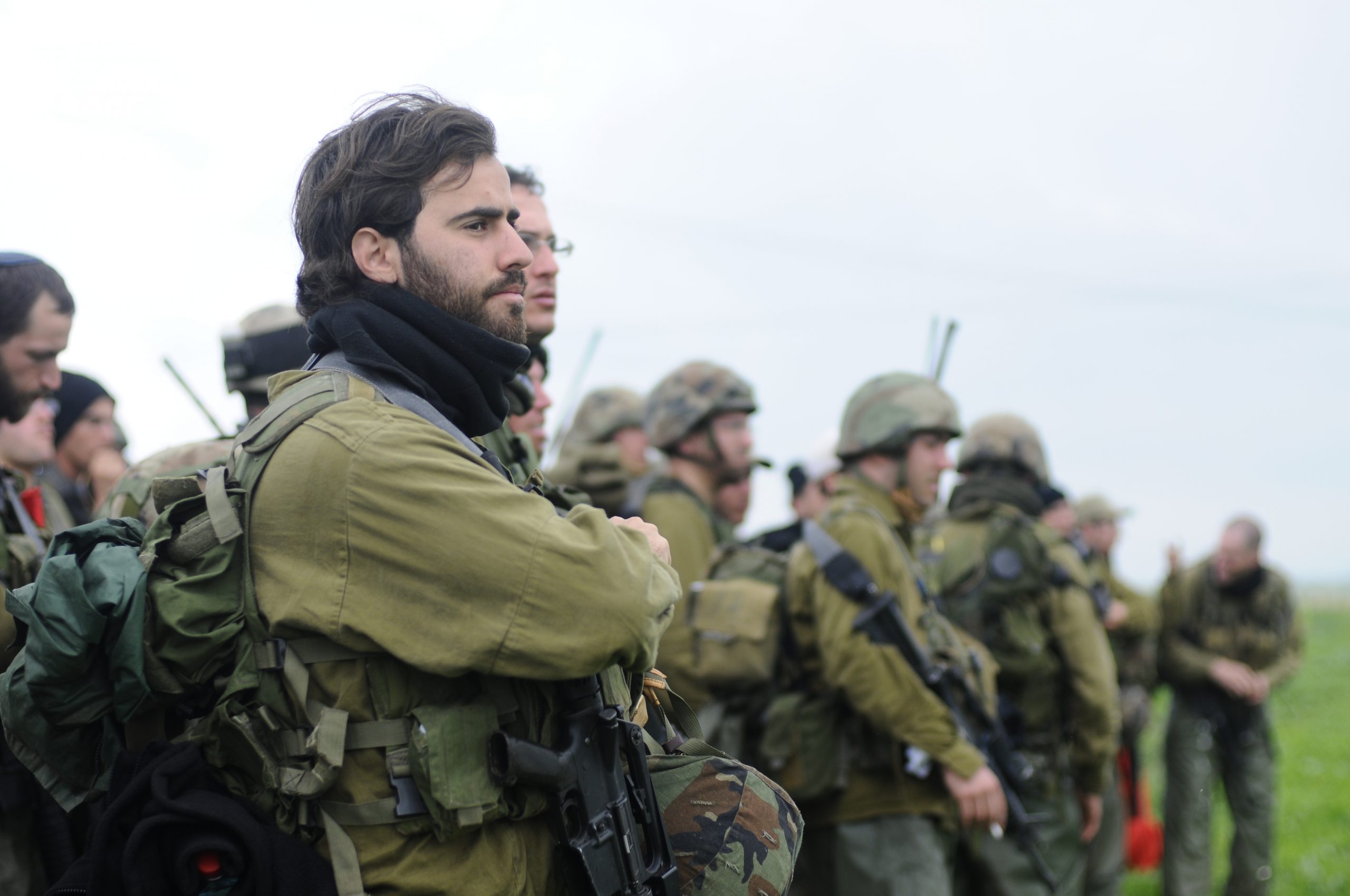 According to sources familiar with the matter at hand, U.S. President Donald Trump is weighing options against Iran, including a possible attack on Iranian facilities. The development comes in the wake of intelligence reports concerning Iran stockpiling enriched uranium, reads a report from U.S. news portal Axios.

According to its news report, the Israeli government has placed the Army on alert for a potential military strike on Iran by the United States. The Israelis are concerned since any U.S. military action could draw retaliatory strikes from Iran on them. This is one of the reasons why, the IDF has been placed on alert.

The potential U.S. military action has been indirectly confirmed by journalists from The New York Times said Axios. According to the journalist, Trump had been in consultation with his advisers about some “military measures” against Iran’s main nuclear facility.

Incidentally, in the last two weeks, the heads of the Israeli and U.S. defense departments have held talks – twice. According to sources, the talks hovered on military cooperation, Syria and Iran.

It is also noteworthy that last week, U.S. Secretary of State Mike Pompeo flew some Gulf countries and that U.S. strategic bombers carried out a “short and long-range mission to the Middle East.”

Further, Zvi Magen, Israel’s former ambassador to Russia and Ukraine had discussions and updated his Russian counterpart about a potential U.S. strike on Iranian targets. During the discussion, he reiterated fears that Iran could respond to a US pre-emptive strike with a missile attack on Israel. This possibility is likely in the backdrop of a recent Israeli air raid on Iranian targets in Damascus.

The Syrian Ministry of Defense had confirmed the Israeli air raid against multiple targets along the Quneitra-Damascus line, which we reported earlier.

Confirming the Israeli air raid, the Ministry of Defense of the Syrian Arab Republic [SAR] said, “Exactly at 23:50 [local time – ed.] on the night of November 25, the Zionist enemy launched an air strike from the Israeli-occupied Golan towards southern Damascus, and the losses were limited by material means”.

There have been news reports of Israel being drawn into a war with Iran if U.S. President Elect Joe Biden were to win the 2020 U.S. Presidential election.  Such news reports made headlines in the Israeli media on November 7; Israeli Minister of Settlements Tsakhi Haneghi has also been quoted by the The Jerusalem Post stating that war with Iran is a real possibility if Biden becomes the U.S. President.  One of the reasons ascribed to this belief is Biden’s repeated statement of wanting to return to a nuclear deal with Iran. This possibility does not gel well with Israel since Tehran is no longer under an arms embargo and that it will only strengthen Iran’s defensive capabilities.

This is one of the reasons why Israeli Population Minister Tsakhi Hanegi said that a “violent clash” between Israel and Iran is a possibility; he also stated that the clash will lead to the use of “dangerous weapons”.

Economic trade action undertaken by the Trump Administration are seen as being far more effective than giving Iran the option of nuclear weapons. Economic sanctions, used as a lever against Iran’s military industry, have ensured peace in the region.