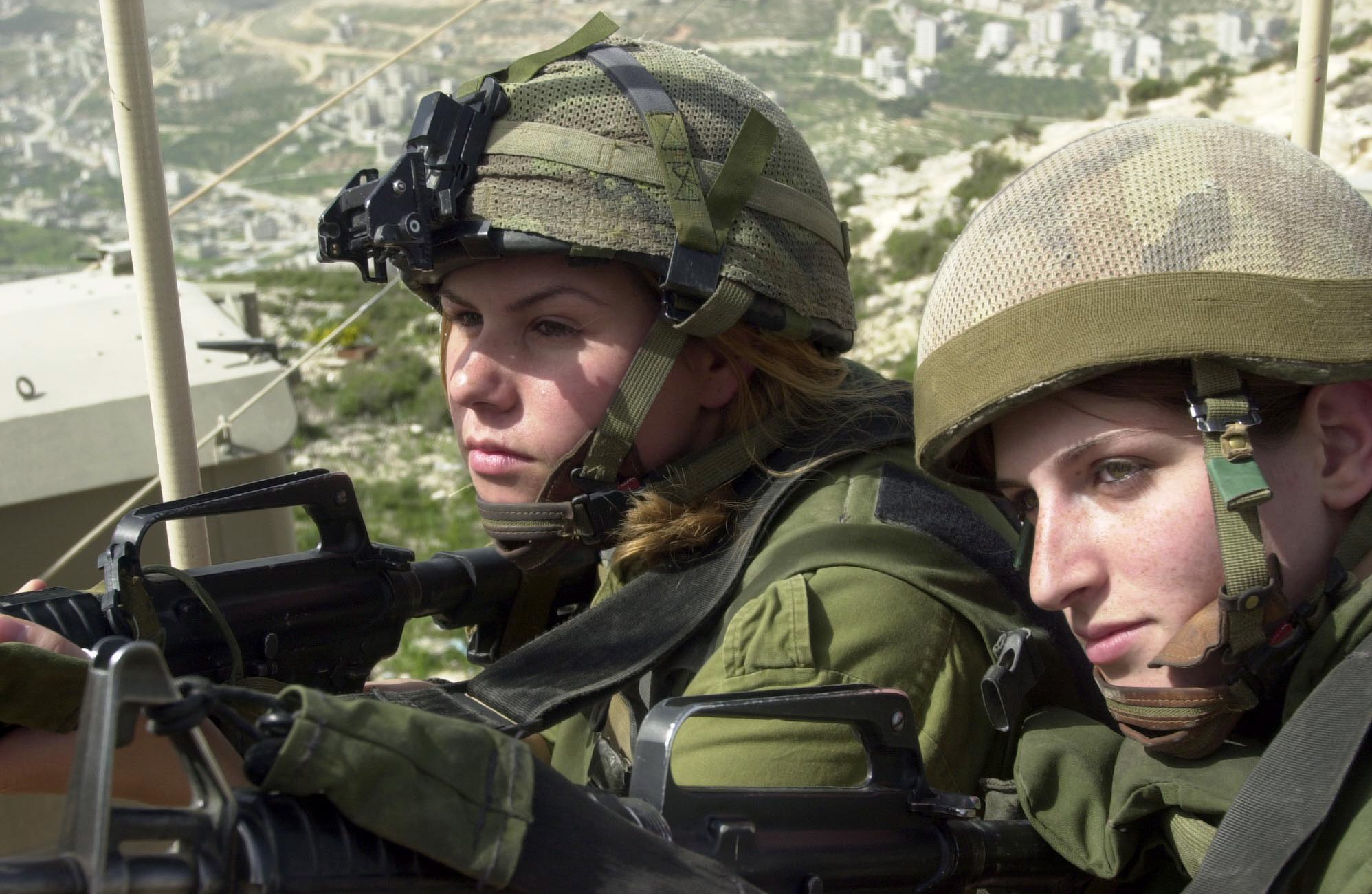 Photos on social media show an Israeli military convoy moving north and east. According to a report from the Syrian state news agency SANA, Syrian air defense systems had intercepted and destroyed Israeli missiles aimed at areas south of Damascus.

The development comes in the wake of large-scale airstrikes which struck southern Syria in the evening of February 3, which SANA attributed to Israel in its report which said, “Israeli forces attacked Syrian positions in the Golan Heights, Damascus International Airport, and the 165th Battalion of the Syrian Army”.

According to its report, the Israeli air strike did not result in any military or civilian casualties; it however damaged its intended targets.

Israel typically does not confirm or deny such actions. Tel Aviv only confirms airstrikes and military actions which were in retaliation to an attack on its soil.

Background to the scenario

Since the beginning of the civil war in Syria, Iran has tried hard to increase its military footprint in the region and has used Hezbollah as a front for its military action.

Israel has said, its military actions against Hezbollah, which has the backing of Syrian government, and Iran, are primarily the main reasons why it has carried out hundreds of airstrikes in the last decade.

According to Israeli intelligence, an opportunistic Iran is leveraging the turbulence in the region to transfer arms to Hezbollah. SANA as well as other Syrian media has also confirmed this news.

According to a report from the Times of Israel, “Gulan Syrian positions targeted Iranian positions in the region and Hezbollah”. The report goes on to read, the airstrikes were required since Russia failed to keep Iranian forces and the groups they support, away from the conflict zone.

While the Syrian government continues to accuse Israel of using Lebanese airspace to strike at Syrian targets, there is hardly anything it can do other than lodge such complains.

In a report SANA said, Israel has used Lebanese airspace to strike the Lebanese coastal city of Tripoli. Relations between Iran and Israel are typically hostile given that Tehran has vowed to eliminate Israel from the world map. Tehran also actively supports groups and organizations, including ones which have been branded as terrorist groups, that are hostile to the Jewish state and people.

Jerusalem is also worried about Tehran’s nuclear power program. If Iran gains access to nuclear weapons, it could use them against Israel.

Saudi Arabia, which apparently is opposed to Iran, and the United States backs Israel.