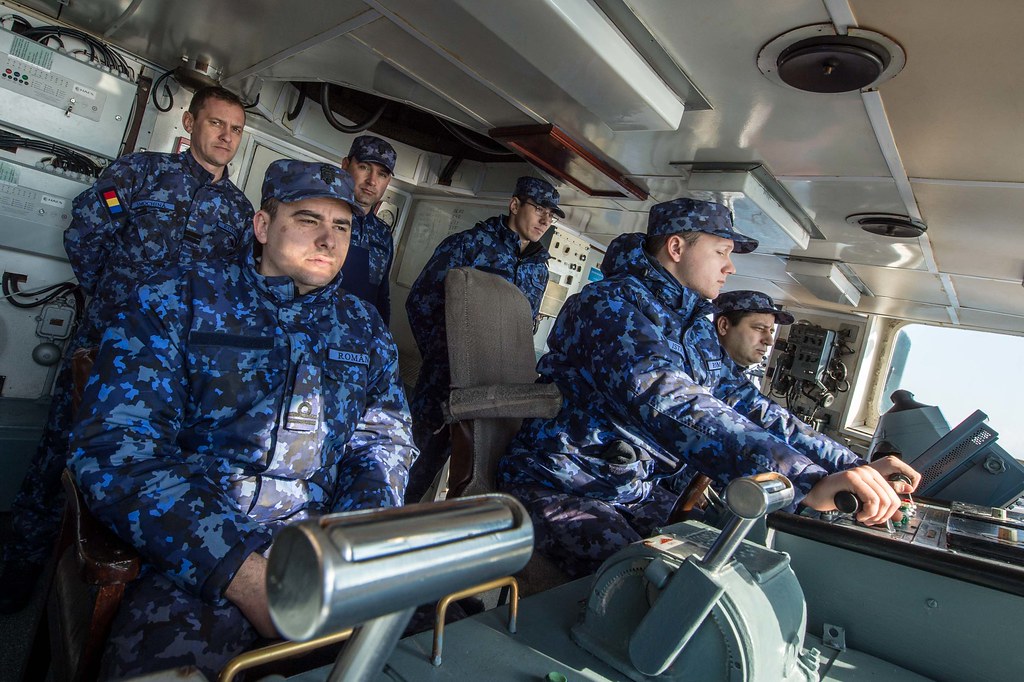 With NATO beginning its Exercise Sea Shield 21 in the Black Sea, Russia decided to monitor the event closely and sent all six of its Black Sea Fleet submarines to the area; this was disclosed by the  Russian edition of The Moscow Times on March 19.

According to Vice-Admiral Igor Osipov, Commander-in-Chief of the Russian Navy, Moscow’s actions are not strange since the Russian submarines that were sent to the area are performing military tasks in the region.

“None of the submarines are at their base,” said Osipov.

However, Captain 1st Rank Anatoly Varochkin had a different opinion regarding the deployment of the six Russian submarines: he described the move as being unprecedented. Varochkin is the commander of the Russian Black Sea Fleet.

He went on to add, “such a thing does not happen with the Russian fleets or those of foreign countries.”

It is not the first time that NATO is holding these naval exercises, in fact they are part of the operational training of Romania’s navy and NATO allies. In this year’s exercises, comprising of the alliance’s 18 warships, 10 aircraft, and nearly 2,400 troops, Romania is the  exercise leader.

NATO is participating with warships from Turkey, Spain, Romania and Bulgaria. The Exercise Sea Shield 21 is focused on the coast and ports of the Georgian Republic and that of Turkey. Given that one of the bases of the exercises revolve around Georgia, a former state of the USSR, no wonder Moscow has perked up since it wants to retain its sphere of influence.

Although Varochkin described the deployment of the six Russian submarines as unprecedented, this is not the first time that Russia is closely monitoring NATO’s exercises.

Moscow sees NATO as a real threat since the alliance continues to expand its influence in the east. NATO sees the deployment of Russian missiles in the Baltic exclave between Poland and Lithuania as a real threat to the coalition.

The Cold War, which saw an increasing polarizing between the East and the West, saw Washington playing a greater role than that of NATO’s command.

In 2014, NATO cut ties with Moscow when the later took military action against Kyiv and annexed Crimea.