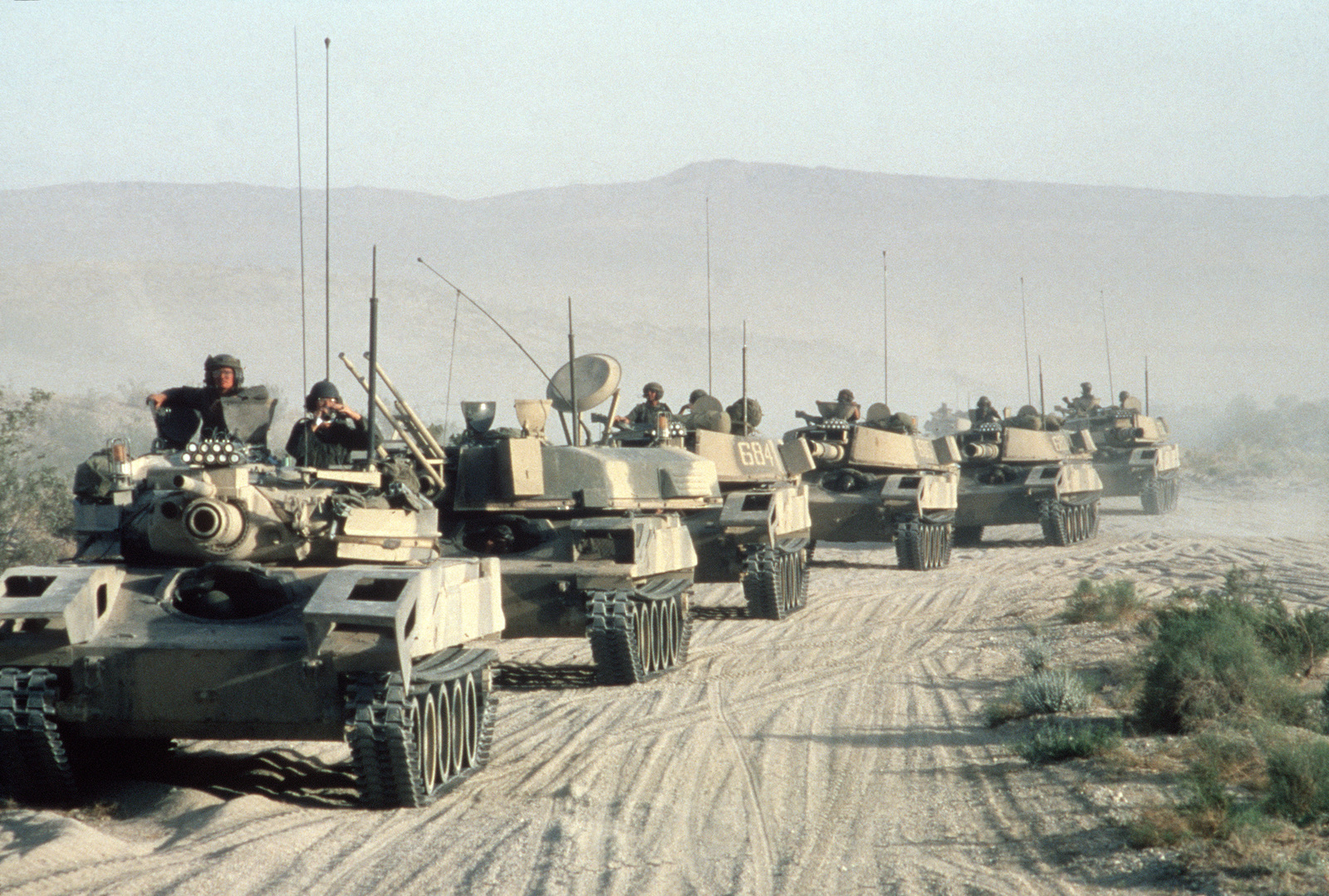 According to sources, the U.S. Department of Defense (DoD) is scheduled to test two light tanks, being developed by BAE system and General Dynamics, in the first half of 2021. The U.S. military will factor in the results of the tests in its decision for future models of the tank.

The development of new tanks for the Pentagon is being carried out within the MPF tender framework, which was announced in 2018. According to the terms of the tender, participants will have to develop light tanks suitable for transportation by C-130 Super Hercules as well as the C-17 Globemaster III aircraft. Britain’s BAE Systems and General Dynamics were awarded contracts for the production and supply testing of 12 prototypes of combat vehicles. Testing will be done at the “Fort Bragg” military base in North Carolina.

General Dynamics’s light tank is based on Britain’s AJAX infantry fighting vehicle, with an upgraded control systems and communications. It has replaced the AJAX turret with the turret of the M1 Abrams main battle tank. The AJAX weighs at 38 tons and has a length of 7.6 meters, a width of 3.4 meters, and a height of 3 meters. It has been designed to transport a crew of 2 to 4 paratroopers. It is also equipped with a 40mm cannon and a 7.62mm machine gun.

As for BAE Systems, it has based its light tank on an upgraded version of the M8 Buford light tank, which incidentally was under development in the early 1990s and was later discontinued. BAE has upgraded its engine, controls and communication systems. Weighing at 24.8 tons, the M8 has a length of 8.9 meters, a width of 2.7 meters, and a height of 2.6 meters. It is also equipped with a 105 mm gun and two 7.62 and 12.7 mm machine guns.

The DoD will sum up the MPF tender in 2022, following which it will award the winner with a supply contract. According to current plans, the first light tanks are scheduled to enter into service no later than 2025.