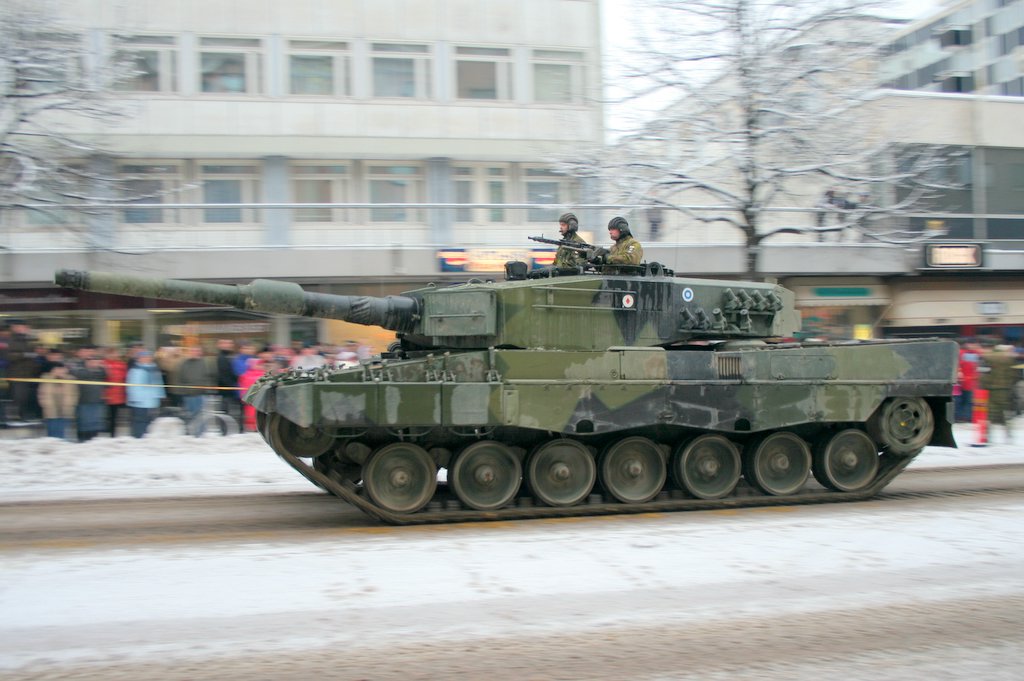 Following a successful tendering process Poland announced the commencement of a procedure to conclude a framework agreement for the supply of spare parts and materials for its Leopard 2A4 / A5 main battle tank’s service. The development is likely to lead to the actual implementation of a qualitatively new support system for its MBT.

The tender, broken down into 482 part ranges, has been carried out under the restricted procedure. Deliveries are expected within four years.

The deadline for submitting bids in the above mentioned tender is January 19, 2021, after which they will be opened, and assessed, following which the contractor is selected. After this due process the contract will be signed.

The two main criteria to evaluate the bids are price and estimated time of completion of the contract.

The entire procedure follows a strict process under the Public Procurement Law.

The contractor has necessarily to be from the Member States of the European Union, or from the European Economic Area or from a country within the European Union or the Republic of Poland. According to a notice issued by the Official Journal of the EU, a framework contract might be finished with a maximum of 10 contractors.

The successful completion of this process will lead to Poland gaining a qualitative enhancement in its main battle tank.

Participating bidders include Poznan-based Wojskowe Zakłady Motoryzacyjne S.A., which  has created spare parts and supply system for the Leopard 2A5 and A4 vehicles, based on cooperation with KMW’s foreign partner. The company is a leader in Leopard 2A5 tanks’ repairs and can modify and modernize them.

The company also collaborates with ZM Bumar-Łabędy, which is implementing the modernization program of Leopard 2A4 tanks. According to the division of labor adopted by PGZ, WZM will be responsible for the support and modernization of the Leopard 2A5 tanks and power-pack systems for all tank versions.

Similarly, Bumar in Gliwice is also responsible for the modernization of the Leopard 2A4s tank to the 2PL version; it supports tanks of both versions.

“The supply of the first tanks is a key step in the Leopard 2PL program. Acceptance of these machines offers the consortium the opportunity to supply the Polish Armed Forces with a large batch of MBT of this configuration,” said Andrzej Kensbock, PGZ’s president.

In the last two weeks, the consortium has successfully conducted final tank tests before delivery. With the acceptance committee making a positive decision, the first batch of Leopard-2PL are set to enter service with the 10th Armored Cavalry Brigade of the 11th Armored Cavalry Division.

The modernization of the Leopard-2A4 tanks to the Leopard-2PL standard, will see the MBT getting an improved hydraulic stabilization systems for its gun as well as electric ones for its turret; the Rh-120 L44 smoothbore gun will also see an upgradation  and will be able to use new types of ammunition.

The “Leopard-2PL” features modified sighting and observation systems for the commander as well as for the gunner and comes equipped with KLW-1 ASTERIA – a 3rd generation thermal imaging camera.

The modernization and restoration of the technical condition of the Leopard-2A4 MBT will allow companies involved to gain new competencies, said PGZ’s management. The consortium has built facilities for repair and supply and is currently working to ensure the supply of spare parts for Leopard-2PL.