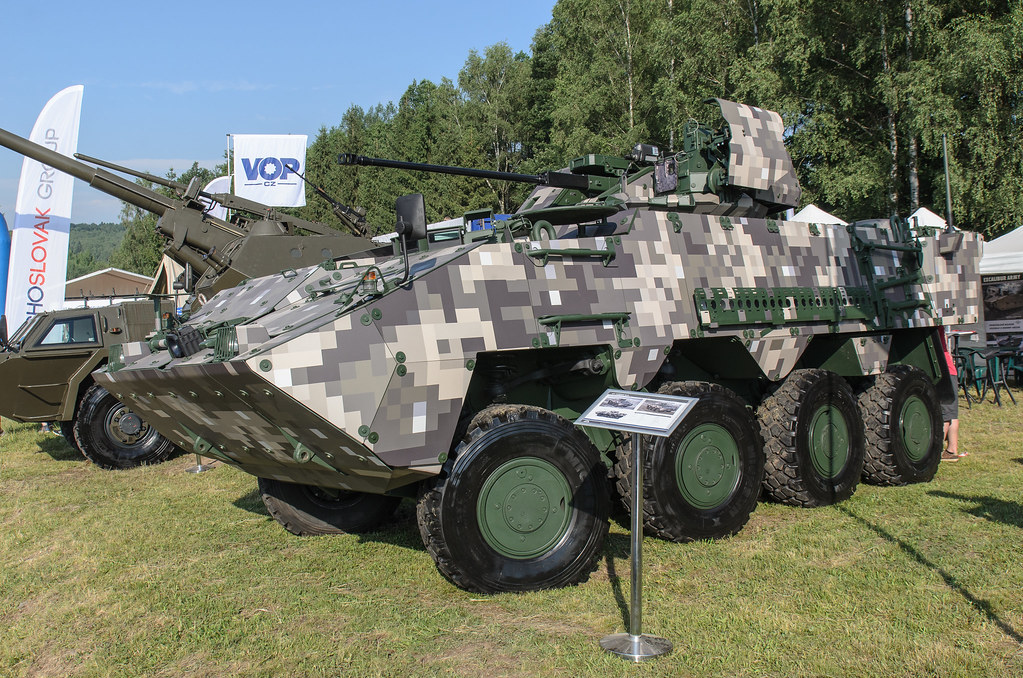 The Polish army is set to receive its next-generation infantry fighting vehicle (IFV) Borsuk, which will enter into service in the coming years. According to preliminary expectations, the Borsuk IFV will enter into serial production in 2023/2024.

The Badger IFV will be replacing the Polish BMP-1 which was being produced under Soviet license. The IFV, is a caterpillar armored vehicle developed by a consortium of Polish companies led by Huta Stalowa Wola (HSW).

Field tests of the first Borsuk IFVs were conducted in 2020, following which HSW announced that it expects the Badger IFV to enter into service within three years. The IFV has been under development since 2014 and was first presented to the general public in 2017 at MSPO, a military exhibition held in Poland. In 2018, Borsuk’s designers showed a version of the IFV equipped with the ZSSW-30 unmanned weapon system.

About the Borsuk IFV

The Borsuk (Badger) is a modern tracked infantry fighting vehicle designed for the safe transportation of soldiers to the battlefield. It will undergo further tests sometime this year.

The Borsuk is powered by a single MTU 8V199 TE20 engine, which provides 8720 hp of power. Although the engine is licensed by the German company MTU, it was actually developed in Poland by Zakłady Motoryzacyjne, a local company. The IFV is fitted with a single fuel tank and can travel at a speed of 70 kmph for 600 km on a single fuel tank.

In terms of armament, it is equipped with an unmanned weapon station consisting of a 30mm Bushmaster Mk 44 cannon; this can be replaced by 40mm canon as well. It is also equipped with an integrated 7.62mm light machine gun.