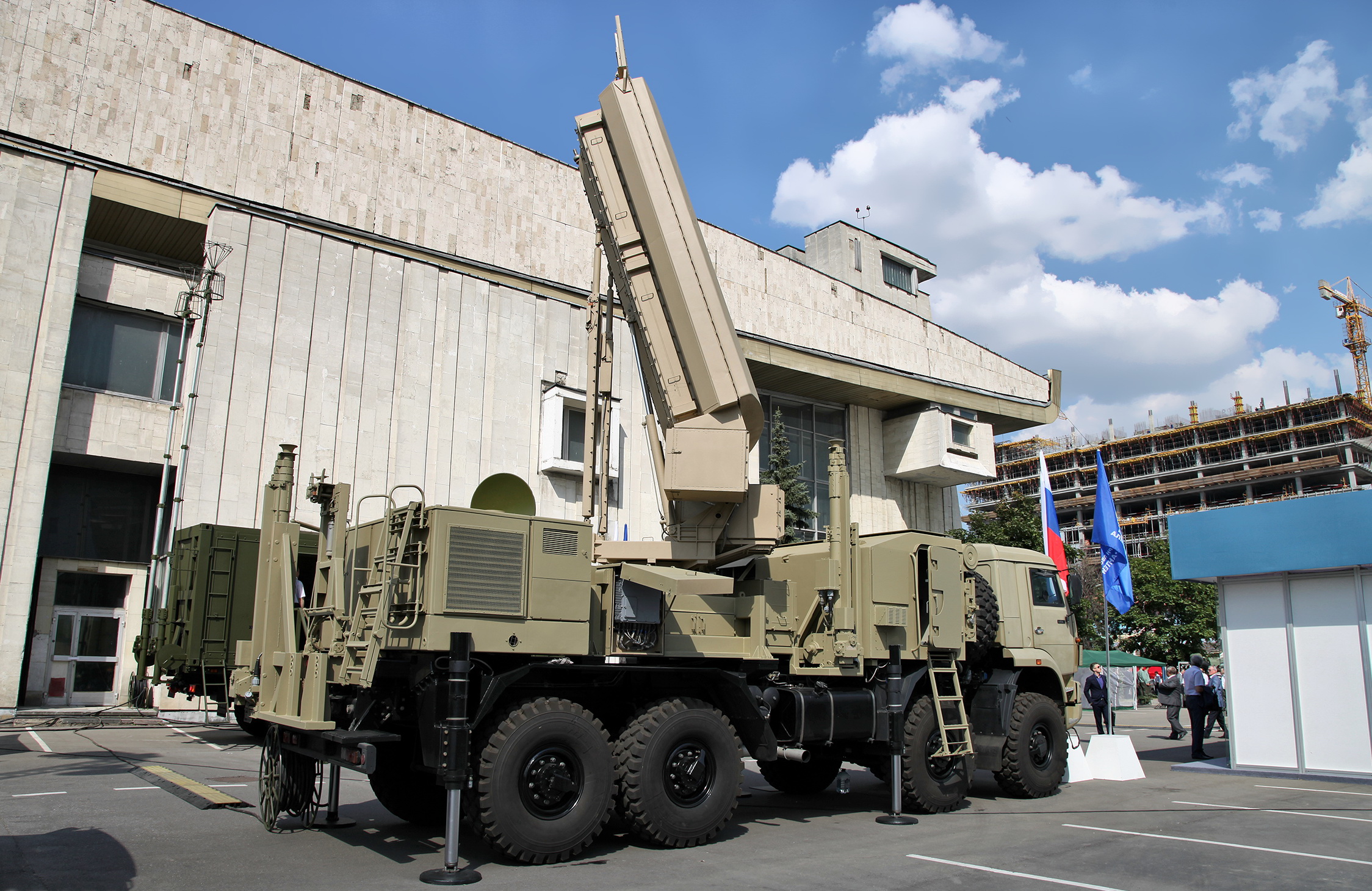 Photos and videos have appeared on social media, purportedly showing Pantsir-S1 anti-aircraft gun missile systems positioned on top of the Russian Ministry of Defense headquarters and other buildings in Moscow.

Earlier today, photos shared on social media showed a Pantsir missile system being installed on top of a 8 story building that is supposedly used by the Russian Defence Ministry.

Yet another video showed the Pantsir Anti Aircraft system being lifted onto the roof of an education building in Taganka, around 1.5-mile-southeast of the Kremlin district in Moscow.

The development comes in the wake of Ukrainian drone attacks deep within Russia.

Russian authorities appear to be taking preparatory steps to a potential attack from Ukraine or NATO.