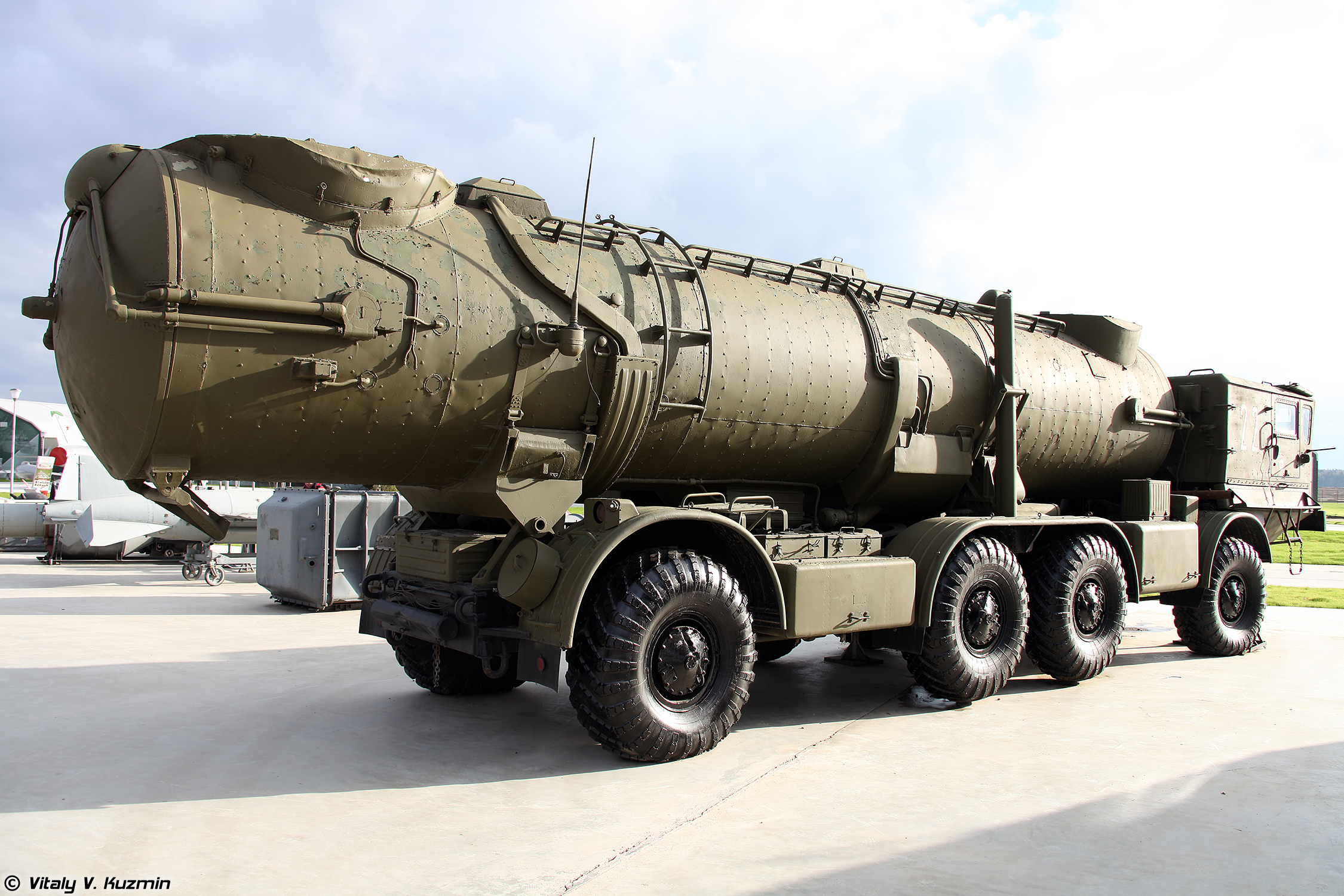 In an interview, Russian Defense Minister Sergei Shoygu disclosed that Moscow has tested its Perevest secret laser weapon in Syria along with other new weapon technologies.

“Where else can you test weapons – in war. As much as we don’t want to, but state tests, military tests, army tests are, of course, good,” said Shoygu.

Over the years, more than 70 specialists, including weapon designers and engineers, from Russian defense companies have been present at the Russian airbase in Syria to conduct weapon tests and assist in the timely elimination of issues as and when they crop up. He also confirmed that Russia has set up a large production workshop to eliminate problems.

“What did Syria give us? I will tell you frankly that we encountered a huge number of unpleasant surprises. Dozens of new weapons and prototypes were simply removed and stopped production,” revealed the minister.

In 2018, in an article, US journalist Logan Nay planted a doubt whether Moscow could create such a laser weapon system; Shoigu’s comments goes a long way to dispel those doubts.

There is very little information on Russia’s Peresvet laser in the public domain. Defense experts opine, given the fantastic amount of energy that this weapon system consumes its mobility remains a question. This implies that Moscow would most likely position the weapon to guard its military bases against unmanned aerial vehicles.

Other experts opine that the Peresvet could be used as an anti-missile defense or an anti-aircraft system; while another group of experts cast doubt on the ability of the weapon system to work in conditions of heavy rain or in cloudy weather.

“Earlier, you remember, it was science fiction 20 years ago, with laser swords in science fiction movies, someone was fighting someone. Today, this is a reality, and these are the Peresvet complexes,” said Shoigu.

Sources on the field also say that Russia has tested its Zircon hypersonic missile in Syria, with the missile being fired from a Russian warship.

Although Shoygu did not confirm the testing of the Zircon hypersonic missile in Syria, he did confirm that it continues to be tested without specifying the location.

Moscow views the Zircon hypersonic missile project as a strategic weapon and it is investing heavily in the weapon system. It is building special aircraft carriers for it along with Ash-class submarines as well.

The zircon hypersonic missile can reach flight speed of 8 to 9 Mach.