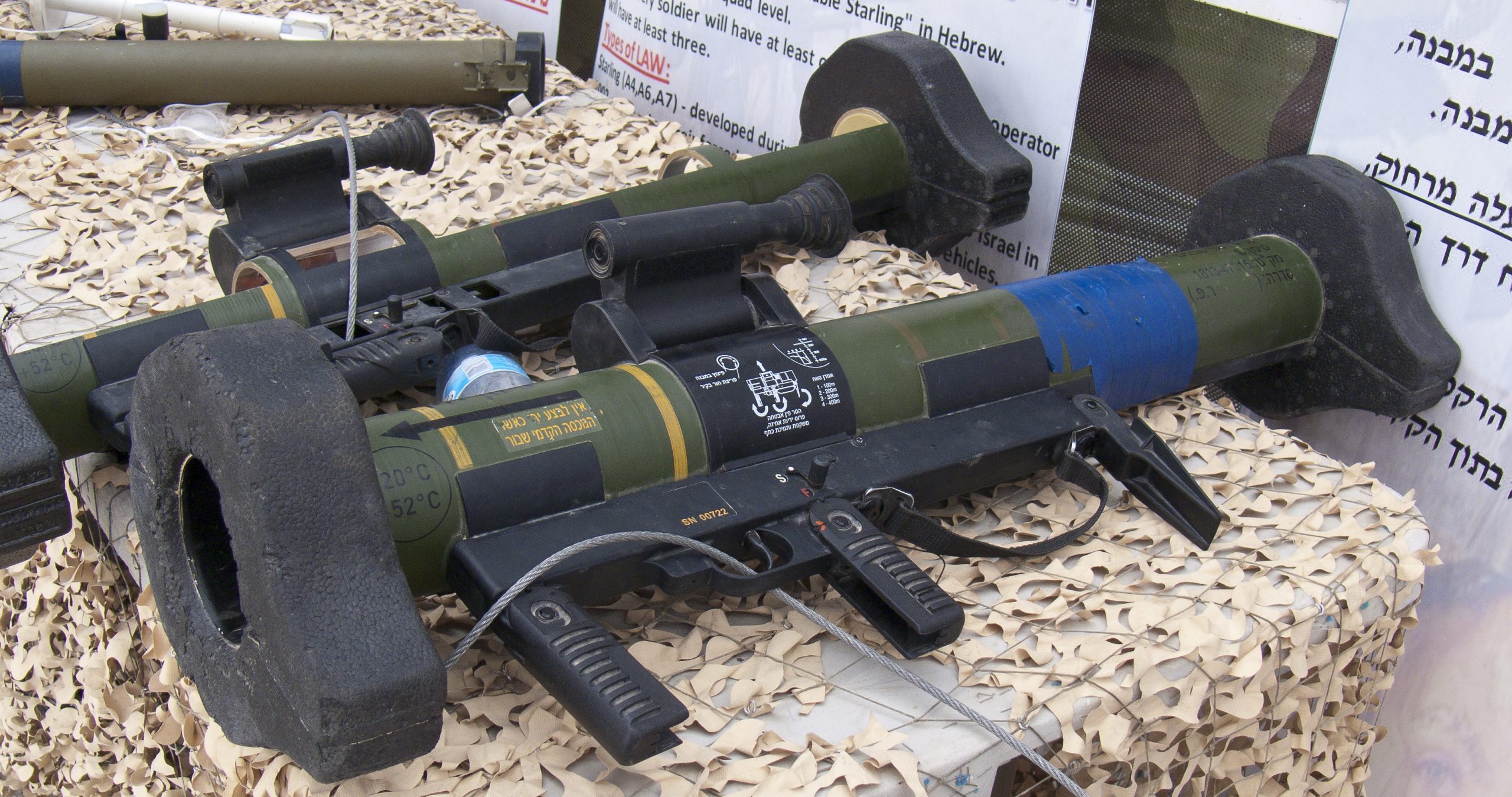 According to a report from Russian news agency TASS, the Russian armed forces have received the latest anti-drone weapon system called Stupor. It will be deployed in Ukraine.

Stupor was first unveiled in 2017 at “Army-2017” – an international military-technical forum.

The anti-drone weapon mitigates threats from drones by sending electromagnetic pulses to the enemy UAV, choking and breaking the connection between the operator and the UAV. Once the connection is broken, the UAV goes into an uncontrolled flight, resulting into a fall.

Besides choking the control channel, Stupor also suppresses video cameras and optoelectronic devices. Stupor has a range of around 2 km.

This is the first official documentation of the Stupor electromagnetic rifle being used in a war theatre. Until now, there has been no information or confirmation that the Russian military is using such a weapon system, and has so far relied primarily on surface-to-air missile defense systems to mitigate threats from UAVs.

The TASS report cited a field source as saying, the Stupor is easy to use and that it is effective on the battlefield. The source also confirmed that Stupor is being deployed in the western part of the Donetsk People’s Republic.

Incidentally, Ukraine is also using electromagnetic rifles in the war. The Ukrainian army is using the KVS G-6 anti-drone rifle, which is of Ukrainian production. The characteristics of the Ukrainian rifle provides it greater range than the Russian equivalent.