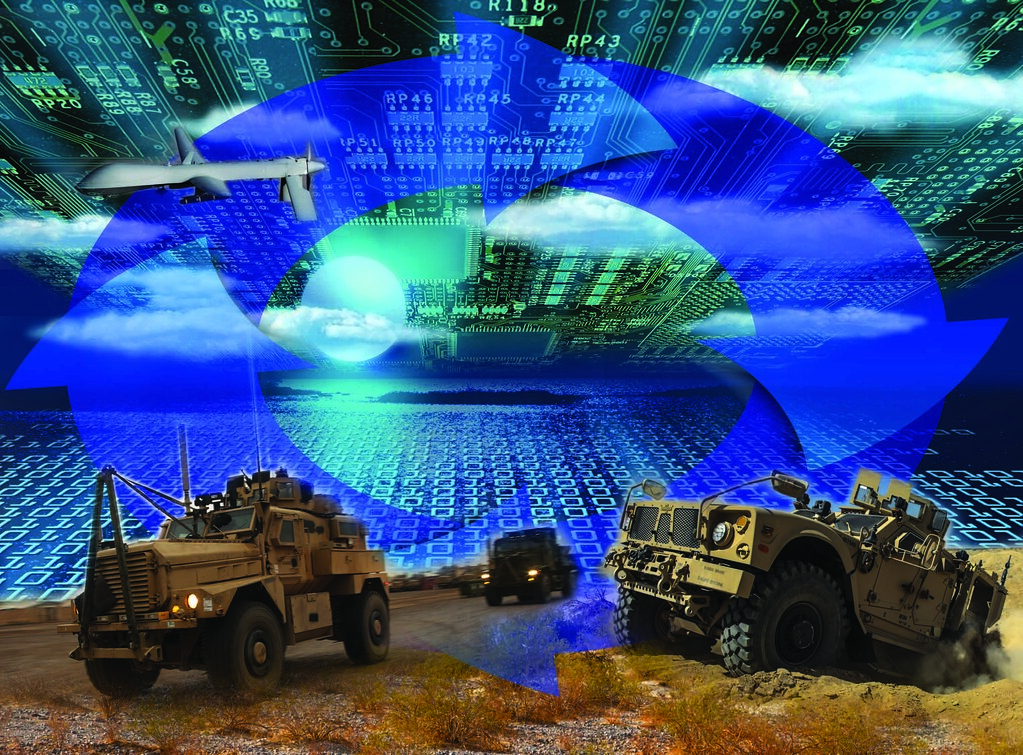 With Norway deciding to upgrade its F-16 fleet with 5th generation F-35 stealth fighter planes, it has now 52 of them guarding Norwegian airspace. The Norwegian fleet is part of NATO forces in the region and defends Europe as well.

According to Russian sources, Moscow has deployed a Murmansk-BN electronic warfare system near the Norwegian-Finnish border.

Russia’s Murmansk-BN is a relatively new electronic warfare system which was first introduced five years ago. Its designers and developers say, the weapon system has been built with the single purpose of influencing the high-frequency global communication system of the “West”; it is clearly directed against NATO and US technologies. Its scope has however yet to be confirmed.

Western sources opine that the range of the Murmansk-BN electronic warfare system is 3,000 km; the Russians however put this at between 5,000 and 8,000 km.

According to Russian military experts, the Marmansk-BN is capable of suppressing the F-35 fighter’s communications capabilities, including the fighter’s communications with U.S. satellites, from which it draws information.  If this capability it correct, it would leave NATO and the United States without “eyes and ears” and will call into question the implementation of the assigned combat tasks.

Military experts say, to some extent the F-35 will be able to continue on its missions, with reduced avionics.  The use of electronic warfare from Murmansk-BN may lead to the “burning” of some functions in the F-35 including the fire control system, making part of the armament of the US stealth fighter plane unusable. The damage caused by the Marmansk-BN includes issues with navigation, miscalculations, markings, targets, and even lack of interaction in flight as part of a group.

With Norway deploying F-35s, Moscow has taken it as an opportunity to test and tweak the Murmansk-BN’s capabilities. Washington has acknowledged that Russia is making gains in its EW systems.

A report from the Pentagon on the state of affairs in electronic warfare vis-à-vis China and Russia, Washington needs to boost its efforts or lose gains made in this theatre.

“The U.S. risks losing control of the battlefield if it doesn’t control the electromagnetic spectrum,” states the U.S Department of Defense. “This range of frequencies is critical for communications, navigation, weapons, and more.” It describes Russian electromagnetic warfare forces, as being “world-class,” and the fact that they have demonstrated their effectiveness in real-world applications against foreign militaries including that of the United States.

The report also outlines recommendations on the steps the U.S. military should take to avoid losing further ground.

This essentially raises the issue of how effective is the F-35’s electronic warfare system?

While the Department of Defense had said that between 2013 to 2017, the United States had developed two strategies for developing electronic warfare systems, the report from the Pentagon however indicates that they have yet to be implemented.