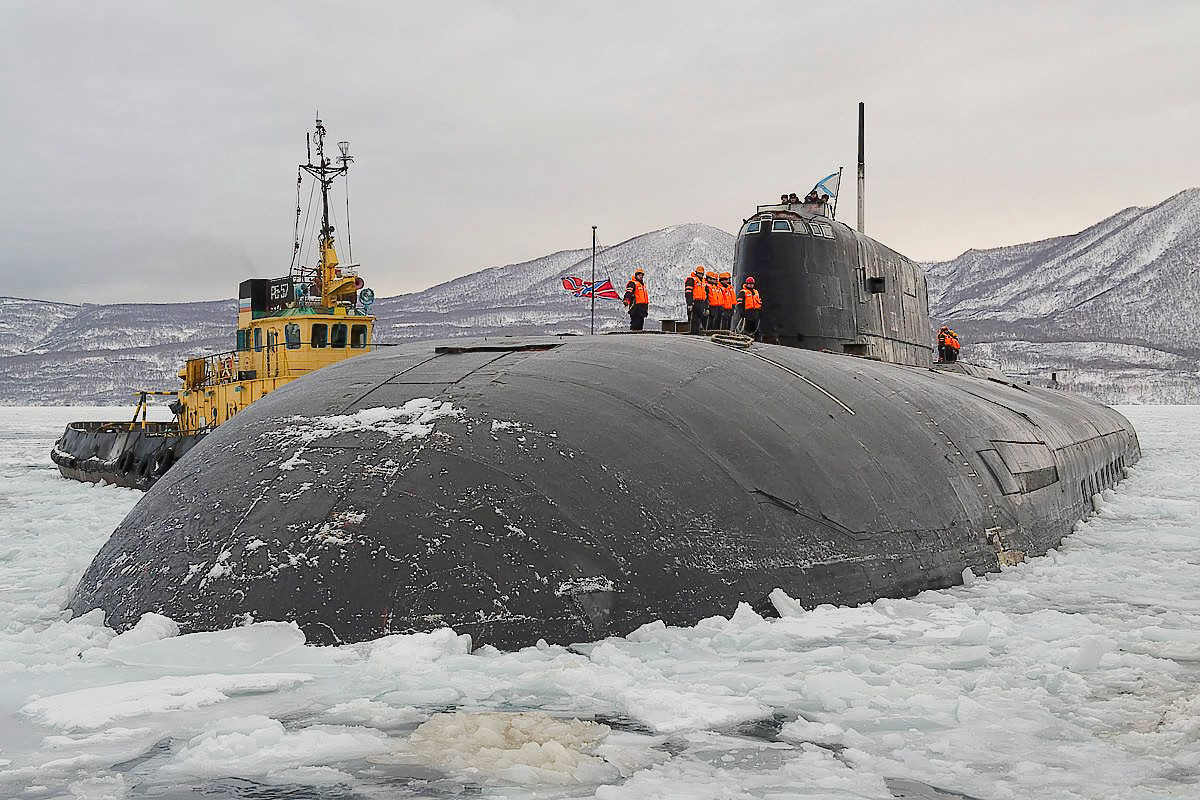 According to a source, the Russian Navy has acquired the Belgorod, Oscar II-class submarine; this is the largest submarine it ever built in the last 40 years. The information was confirmed by Sevmash – Russia’s largest shipbuilding enterprise.

The Belgorod submarine is a nuclear submarine whose construction began nearly three years ago. With a length of 184m, it has a displacement of 14,700/17,000 tonnes when surfaced and 24,000/30,000 tonnes submerged.

Currently there is no official information on its range, however according to open source data, she is likely to have a maximum speed of 32 knots (59 km/h; 37 mph) when surfaced.

During combat, Belgorod can integrate a small nuclear submarine designed for deep-sea diving under its keel. The submarine is also equipped with several impressive features such as the integration of a second rescue submarine on Belgorod’s back, as well as the ability to carry a large payload, including independent nuclear power plants.

As for its armament, it is carries standard weapons for its class – torpedoes, cruise missiles, mines. Its most impressive feature is the presence of six Poseidon nuclear torpedoes.

The Poseidon UUV is a nuclear-powered nuclear-armed intercontinental autonomous torpedo. It is currently the largest torpedo in the world. With a length of 24 meters and a diameter of 2 meters, it has an underwater speed of 70 knots (130 kmph). The Poseidon can swim at a depth of up to 1 km. Its propulsion is nuclear, and it can carry a 2 megatons warhead.

The Belgorod nuclear submarine is a potent because of the presence of its Poseidon nuclear torpedoes, which are intended for a second strike capability. It is part of the Russian Federation’s nuclear deterrent, and its targets are coastal cities.