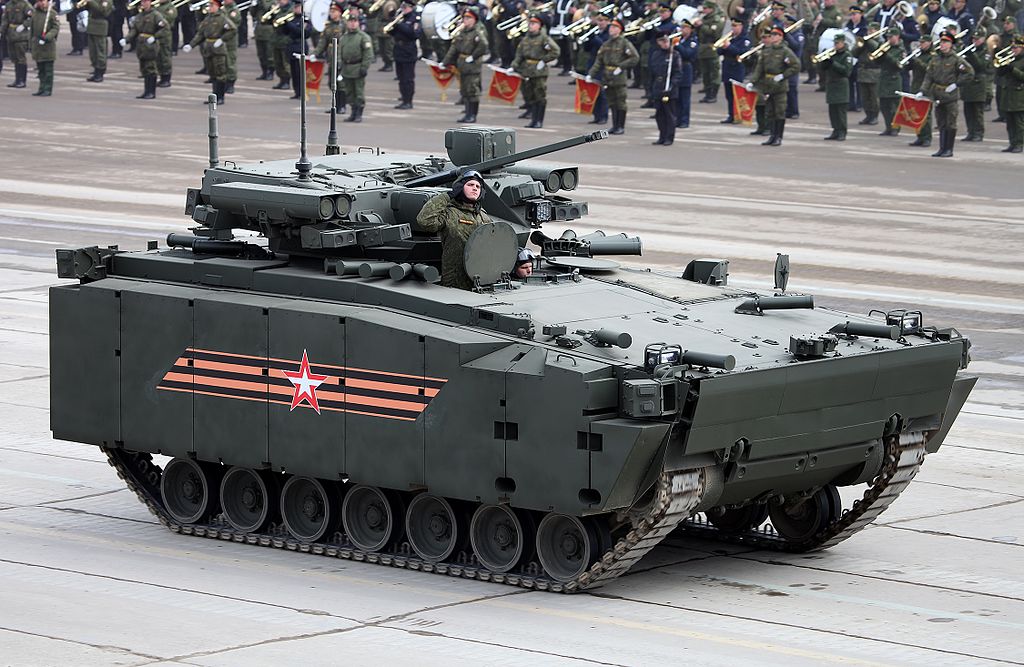 On Tuesday, Viktor Murakhovsky, the influential editor of Russian defense publication Arsenal of the Fatherland, wrote a brief post on a military forum regarding the status of the Kurganets-25 armored vehicle, which in 2015 was advertised as a forthcoming replacement for the thousands of BMP infantry fighting vehicles in Russian Army service

“I spoke with specialists at the Army-2020 forum [an arms expo] regarding the Kuragnets-25. It looks like the platform is being delayed indefinitely. The manufacturer failed to deliver both in terms of performance characteristics and in organizing for mass production. For the foreseeable future, there will continue to be procurement of BMP-3s to serve as infantry and weapons carriers.”