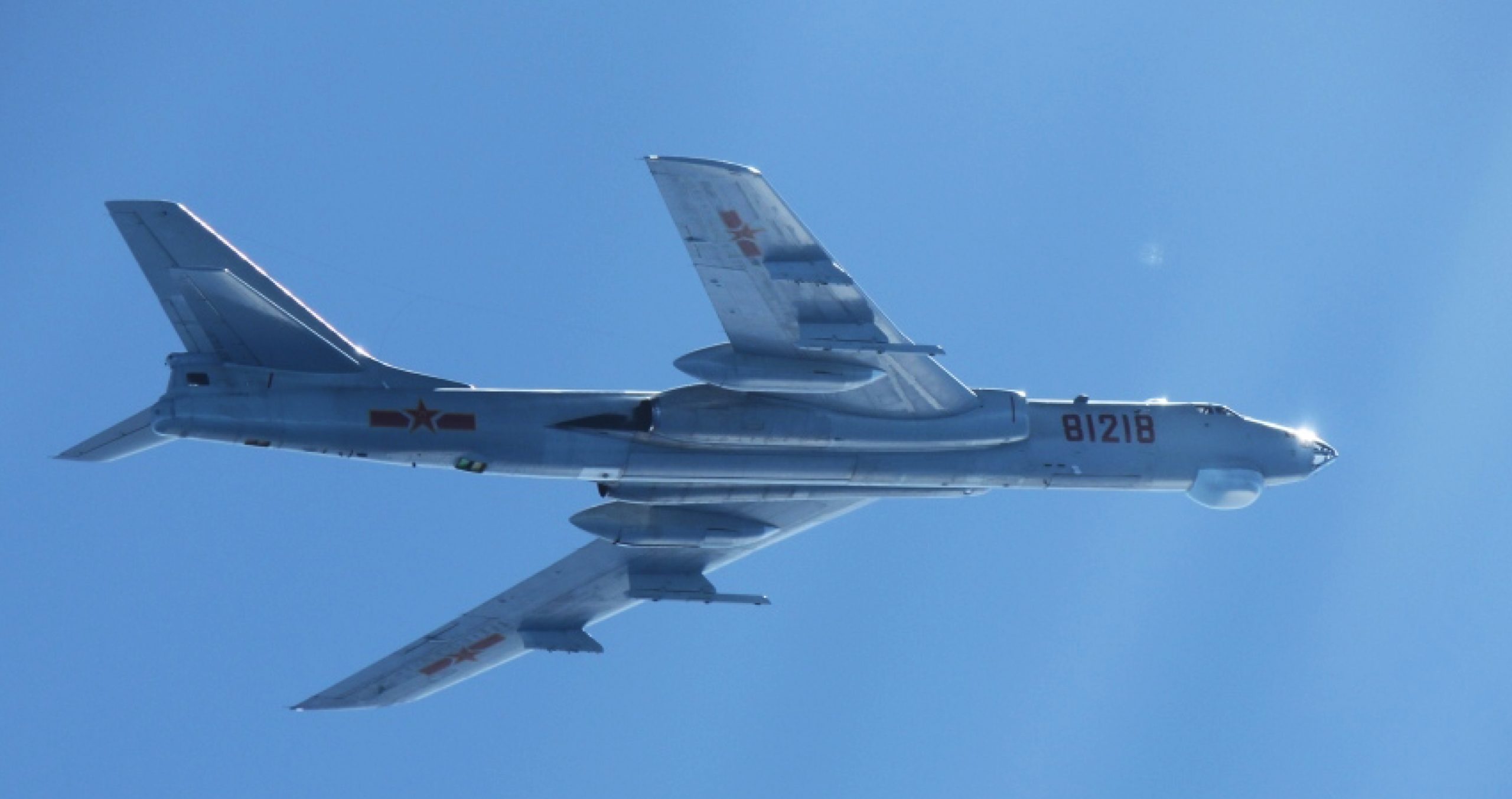 With Chinese and Russian military planes, including strategic bombers coming close to the South Korean airspace, the country sent fighters to safeguard its borders, said the South Korean Armed Forces Chief of Staff in a statement.

“This incident appears to be a joint Russian-Chinese military exercise but requires further analysis,” reads the statement.

None of the Chinese & Russian planes entered South Korea’s airspace.

“Our military sent fighter jets to the air force before Russian (Chinese and Chinese planes) entered the identification area in preparation for emergencies,” said the statement.

According to South Korean news agency Yonhap, the first to enter the area were four Chinese planes, most likely H-6 bombers, followed by 15 Russian planes, including Tu-95 bombers as well as A-50 early warning planes.

“We called the military attachés of both countries and expressed our concern about the incident,” said an unnamed official from Seoul’s ministry of defense.

According to Yonhap’s sources, the Chinese military had informed South Korea that it will carry out routine exercises.

Seoul and Moscow do not maintain a military communication hotline.

An air defense identification area is defined as one being above land or water wherein a country reserves the right to identify and track aircraft approaching its territory. While this is not formally defined in any international agreement, however, the conduct of military aviation activities in such an area can be perceived as an attempt to influence a country.

The Sino-Russian joint air exercises using strategic bombers can be seen as demonstrating strength and ability to cooperate in this area. Both countries have been cooperating politically and militarily for many years.