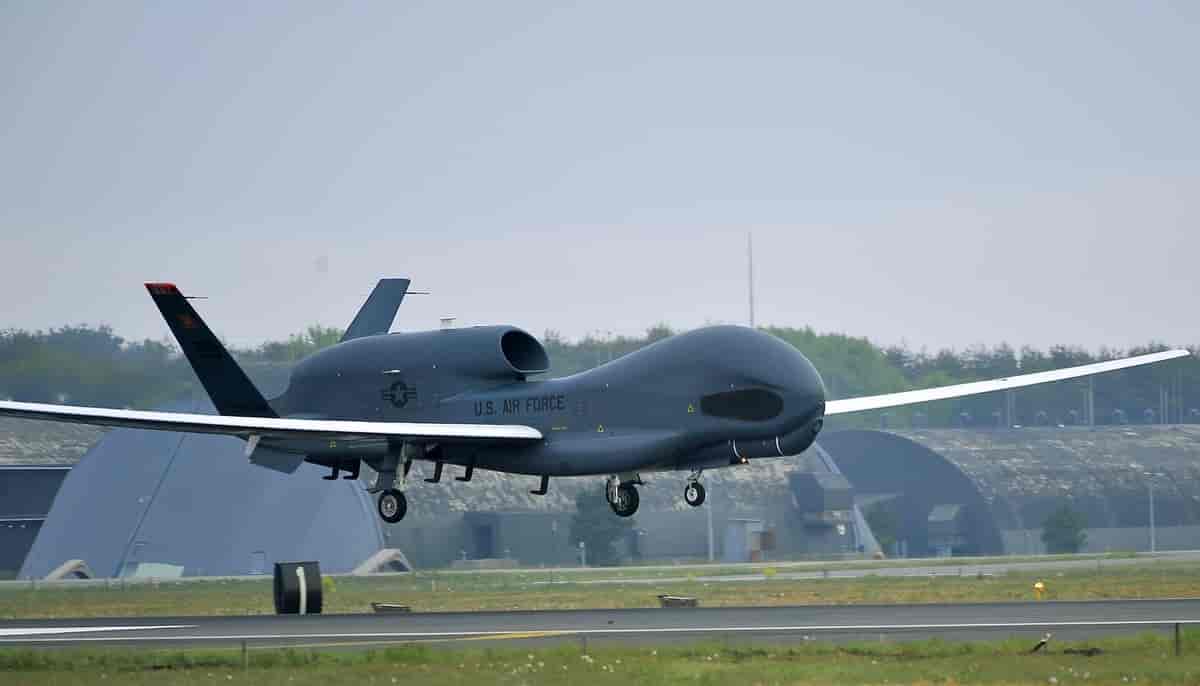 According to Middle Eastern news accounts on twitter, Iran-backed Syrian fighters have shot down the US MQ-4C Triton drone in Syria. The drone is one of the most expensive US drones in production.

It is likely that the MQ-4C Triton drone was shot down from the Buk-M2 complex, reported Rangeload news channel on Twitter.

In a tweet, Iranian news agency U-news said, the US drone was shot down in Aleppo.

According to a report from The Defensepost, in late July 2021, the drone received a hardware and software update and underwent a successful test flight on July 29. An Integrated Functional Capability-4 multifunction sensor has been installed on it.

Initially reports of the downing of the MQ-4C Triton was denied by the United States, with the US media saying that a prototype of the drone had been shot down.