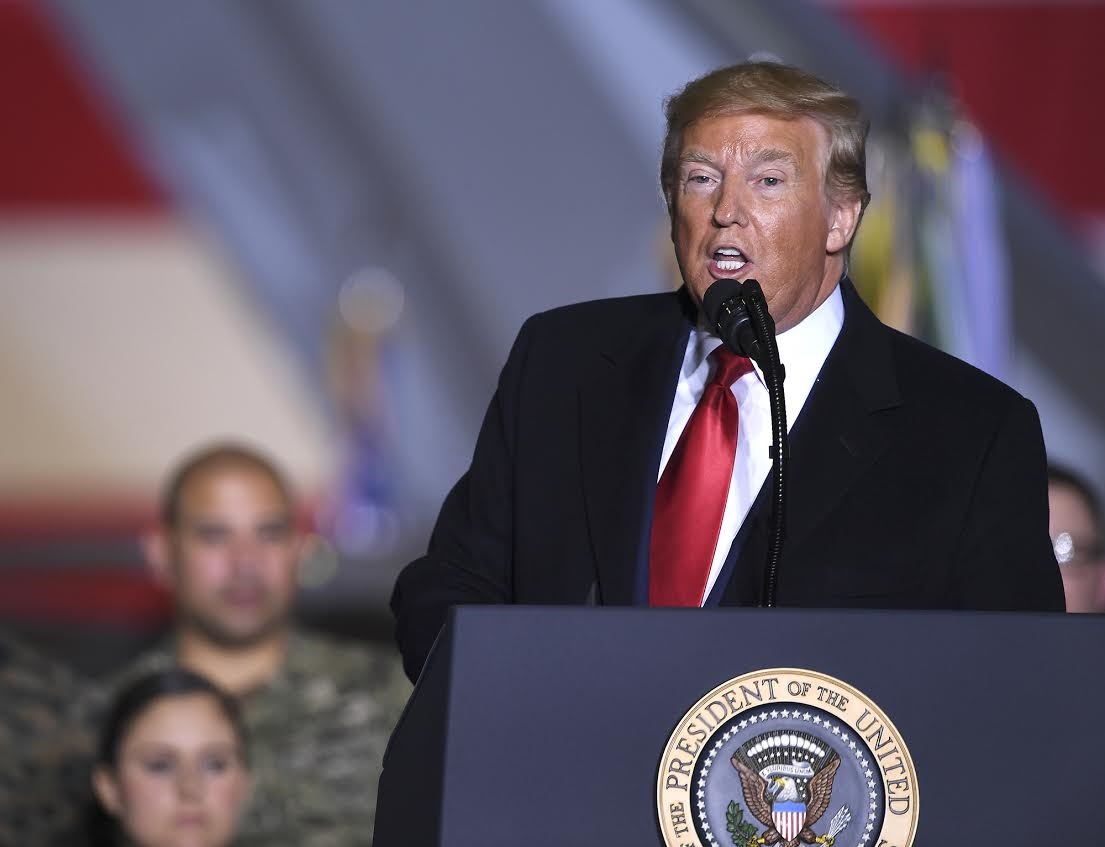 In that brilliant 1964 film “Dr Strangelove, or how I learned to stop worrying and love the Bomb”, the US accidently launches a squadron of B-52 bombers with thermonuclear (hydrogen) bombs against the USSR. A bumbling delusionary President, with borderline mental health issues (Peter Sellers), surrounded by war crazy generals and a mad German nuclear scientist, struggles to manage the crisis.

Re-watching this great anti-war film, I kept thinking about President Trump and how the World has survived over the past three and a half years. Had the US voters entrusted the nuclear button to a delusionary figure with a limited grasp of the truth? Does Trump actually mimic the exaggerated characters in Dr Strangelove, or is it my imagination? Does Trump echo the manic machismo of General Buck Turgidson (George C. Scott), or is he the health fanatic, General Jack D. Ripper, calmly explaining the dangers of water fluoridation while his troops are locked in mortal combat all around him? Or is Trump the openly racist, Dr Strangelove, trying to contain his exuberance at the imminent Apocalypse.