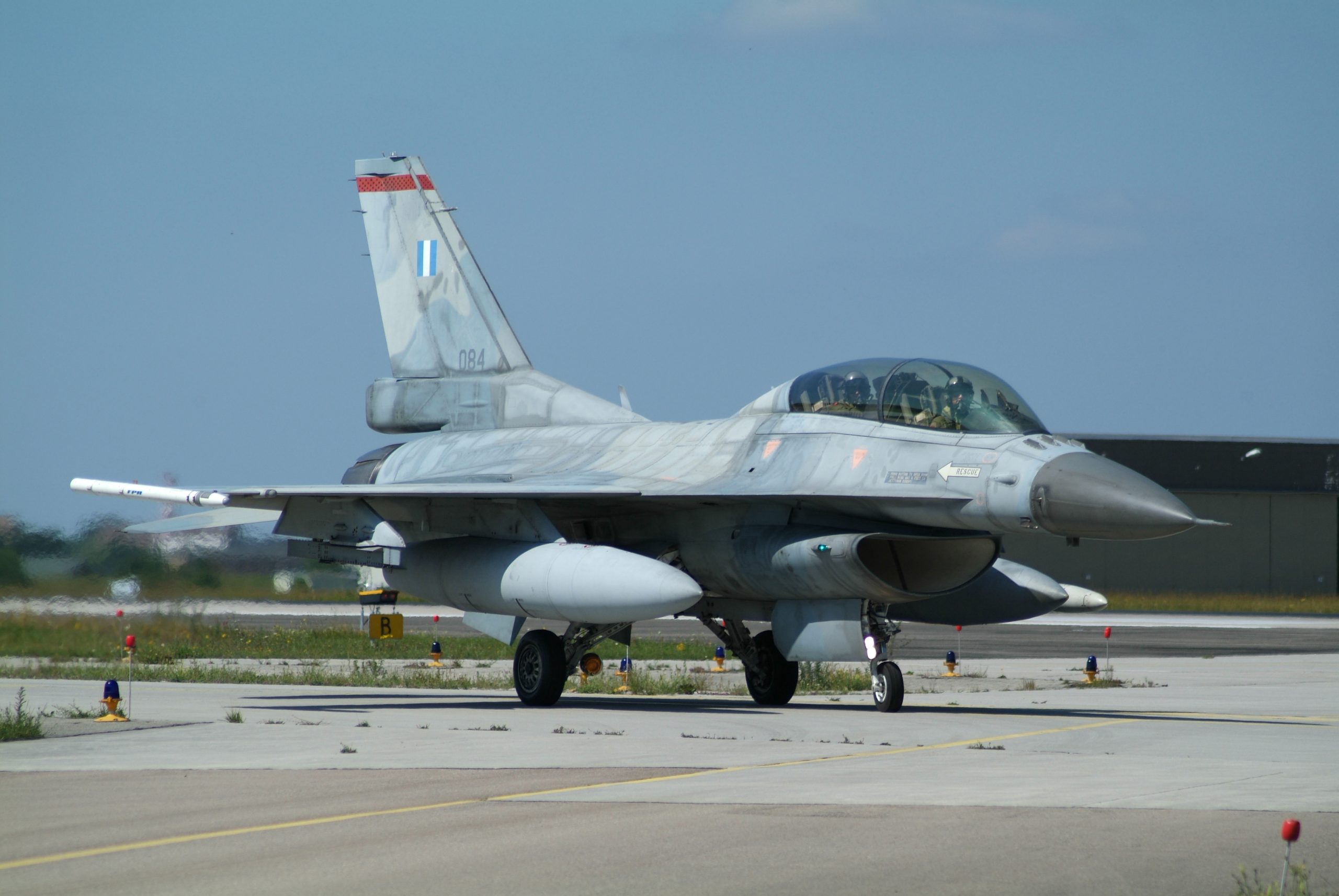 SABR is an active electronically scanned array (AESA) radar with multiple functions. According to open sources, the Pentagon has integrated this radar into 608 US Air Force F-16C/D Block 40/42 and F-16C/D 50/52 fighters.

On November 10th,2021 in a statement the Pentagon had said, it would upgrade 205 F-16s with the new radar system. Incidentally, the new radar is being manufactured in Turkey. Earlier this year in March, Turkish company Aselsan had said, it is developing an AESA prototype for the F-16.

While the United States had strong opposed Turkey’s modernization and acquisition of weapons systems especially its acquisition of the Russian S-400 air defense system, which Ankara acquired two years ago, Washington then imposed economic sanctions citing violations of the CAATSA law.

Following the economic embargo, the Turkish defense industry was forced to rely solely on its own capabilities. It then started working on this new Aselsan AESA radar, which after developing it integrated into its F-16s.

Ankara aims to give its airforce more teech with the new Aselsan AESA radar, which will be placed on not only Turkish F-16s but also in some of its key defence weapon projects, including its attack drone Akinci as well as its combat fighter aircraft TF-X, which is currently under development.

“The new radar is equivalent to the most advanced radars in the world right now,” said Ismail Demir.

The new Aselsan AESA is a key component of the Turkish aviation efficiency and combat capability improvement programme. Turkey’s front-line combat aircraft are F-16s in single and two-seater configurations.

With the ongoing war in Ukraine, Turkey hopes that it may open a “hidden door.” The United States regards Russia as one of its primary adversaries, with the other being China. As a result, Turkey is hoping that the United States may once again supply weapon systems.

According to Mr. Ibrahim Kalin, spokesman for Turkish President Tayyip Erdogan, there will be more clarity on this matter within two months.

Meanwhile, Turkey has already requested 40 new F-16 fighter jets from the United States as well as an upgrade to 80 of its existing F-16 fleet.

“When this [approval] occurs, the F-16 problem, both modernization and the purchase of new F-16s, will be resolved,” said Kalin.