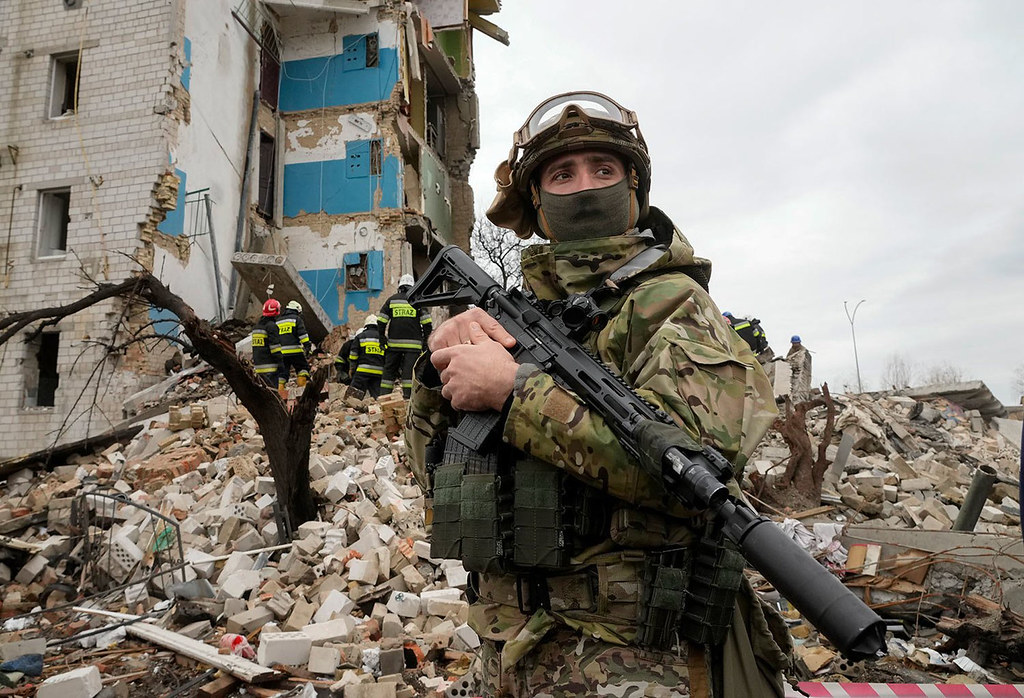 According to sources within US political circles, the Pentagon aims to provide Ukraine high-precision anti-ship missiles

One of the reasons why the Harpoon anti-ship missile may not be given to Ukraine is because it is mostly a sea-based weapons platform; currently there are no offshore platforms to launch the missile. Another reason for not providing the missile to Ukraine is that Russia could respond to the delivery by increasing its aggression.

According to political analysts, one of the reasons why the US is hesitating in supplying high precision anti-ship missiles to Ukraine is fear of a greater Russian response.

According to sources, the Norwegian Kongsberg NSM missile could be provided to Ukraine. Washington believes it will take only 14 days to train the Ukrainians on how to deploy the missile.

Further, NSM coastal complexes already exist. Norway could supply a number of these complexes; however before Norway supplies them to Ukraine, it must obtain permission from the State Department.

The Naval Strike Missile (NSM) is an anti-ship and land-attack missile developed by the Norwegian defense giant Kongsberg Defense & Aerospace (KDA). It is in service in Norway, Germany, Poland, and in the United States.

The NSM is powered by a solid-fuel rocket booster, microturbo TRI-40 turbojet, and has an operating range of 115 miles (185 km). It can travel at supersonic speeds. The missile uses inertial, GPS, terrain-reference navigation, imaging infrared homing, and target database.