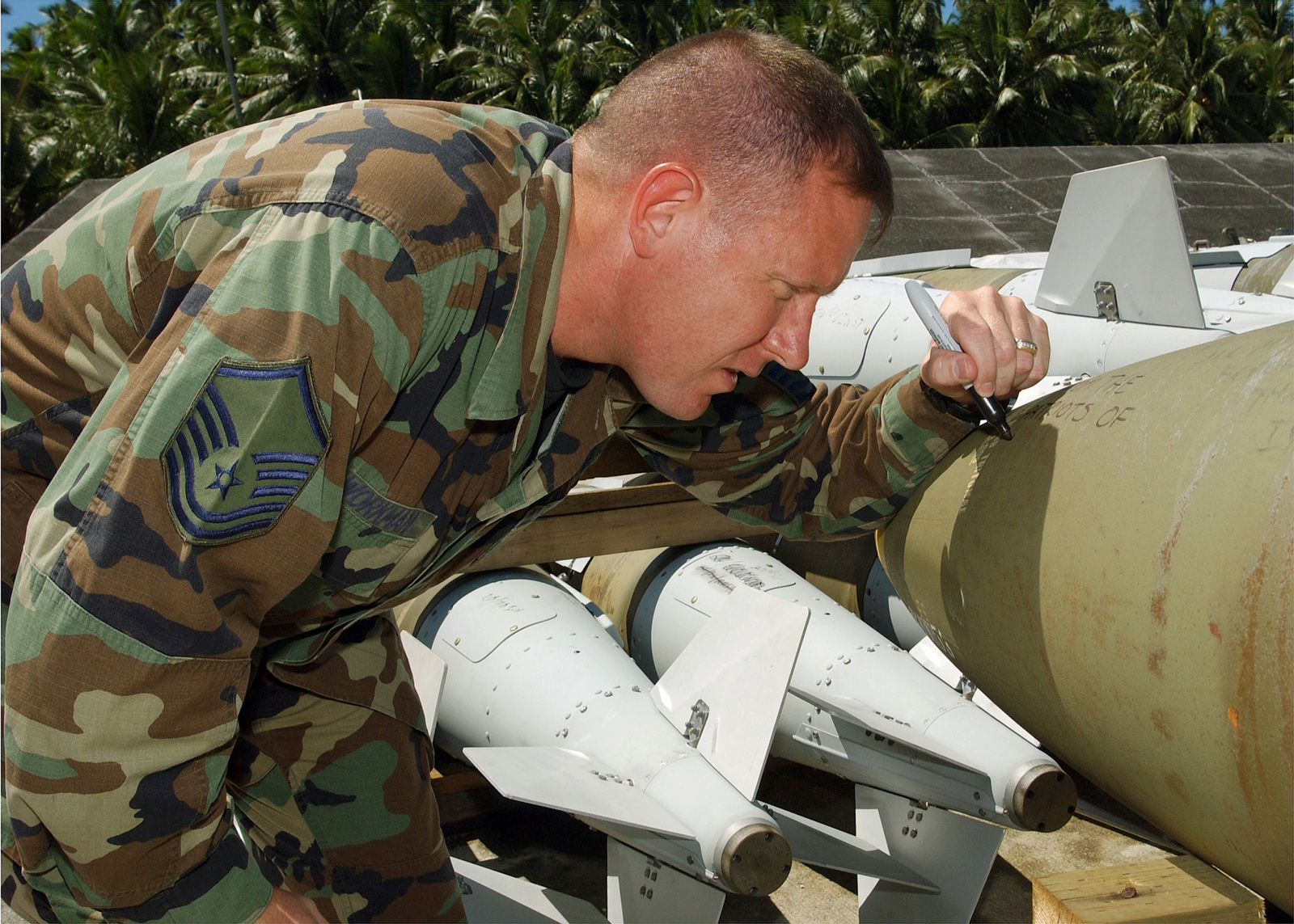 The United States Air Force lab is developing and testing weapon systems, including bombs, whose electronics can interact with one another essentially acting like a swarm during flight; the capability will enable bombs to hit targets more accurately.

The program, called Golden Horde Vanguard, was started in 2019, with the aim of making swarm bombs, such as those fired by a group of fighters, to work in network compatibility with one another using radio signal to defeat the common goal.

According to the US military, these swarm bombs are not robotic devices; they use an autonomous approach against the enemy.

The underlying principle behind them is that swarm of bombs can improve targeting accuracy by coordinated actions, including sharing measurements of the location of the target and combine the information of each bomb into one, thus reducing the possibility of error.

Swarm bombs change the rules of the game. While the target location in legacy bombs are pre-programmed, increasing the risk of unforeseen action by the enemy to destroy them. With next generation bombs deploying network weapons, targets need not be fixed from beforehand, and can be selected during battle in real-time, thus overcoming any surprise actions from the enemy.

Recently, the USAF has successfully field tested similar interaction between small-diameter bombs. It has not provided any other information on the program’s capabilities including when it will be integrated into the air force.

Information on public domain on this weapon system shows demonstrations of network interaction between bombs have provided an excellent starting point for future comparisons.

It is to be seen whether these bombs will be deployed in current generation aircrafts or will be equipped only in future next-generation fighters.

“There may be certain parts of what we found in the Golden Horde that we can [apply] in another weapon or system, but in and of itself, we’re not going to make a program of record,” said Bunch.