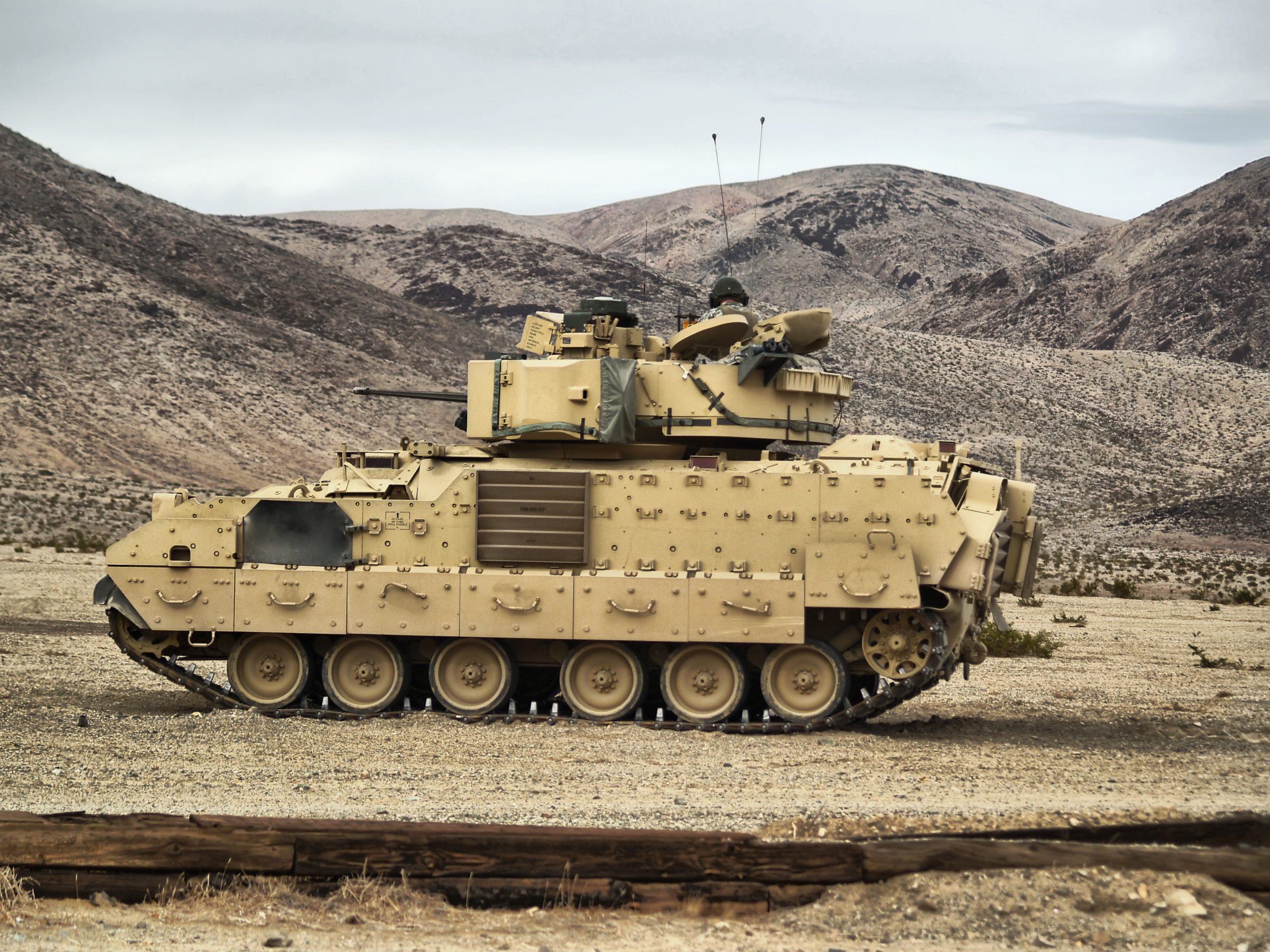 According to reports from Defense news and Russia’s Gazeta, the new version of the Bradley IFV, M2A4, failed performance tests during a routine field test in Texas, with military engineers detecting the presence of toxic gases in the tower of the machine.

The development resulted in changes in the US military’s plans to begin operational usage of the new Bradley with analysts saying 2022 would be the earliest when the M2A4 could be deployed.

The problem supposedly is with overheating of batteries that are connecting to a new test charger. Also with the new device not providing a voltage regulator, the old batteries overheated as a result, toxic gases were released in the combat compartment.

Commenting on the development, the US military said, the issue poses a severe threat to troops. Therefore the tests were stopped and the Pentagon notified of the problem. In a statement, Bradley’s design office commented that the new equipment is expected in the middle of this year, after which it will be re-tested.

Incidentally, the M2A4 has been significantly upgraded, and is equipped with eight cylinder engines and a new HMPT-800-3ECB transmission. Washington has high hopes for this transmission, designed and manufactured by Israel’s Elbit systems; it will allow the Bradley to have an active vehicle protection system. It also features new shock absorbers, suspension, and rigid torsion bars, allowing it to be more mobile than its predecessor. It will also have a network communication structure, satellite and navigation system, and the third generation thermal imaging sights.