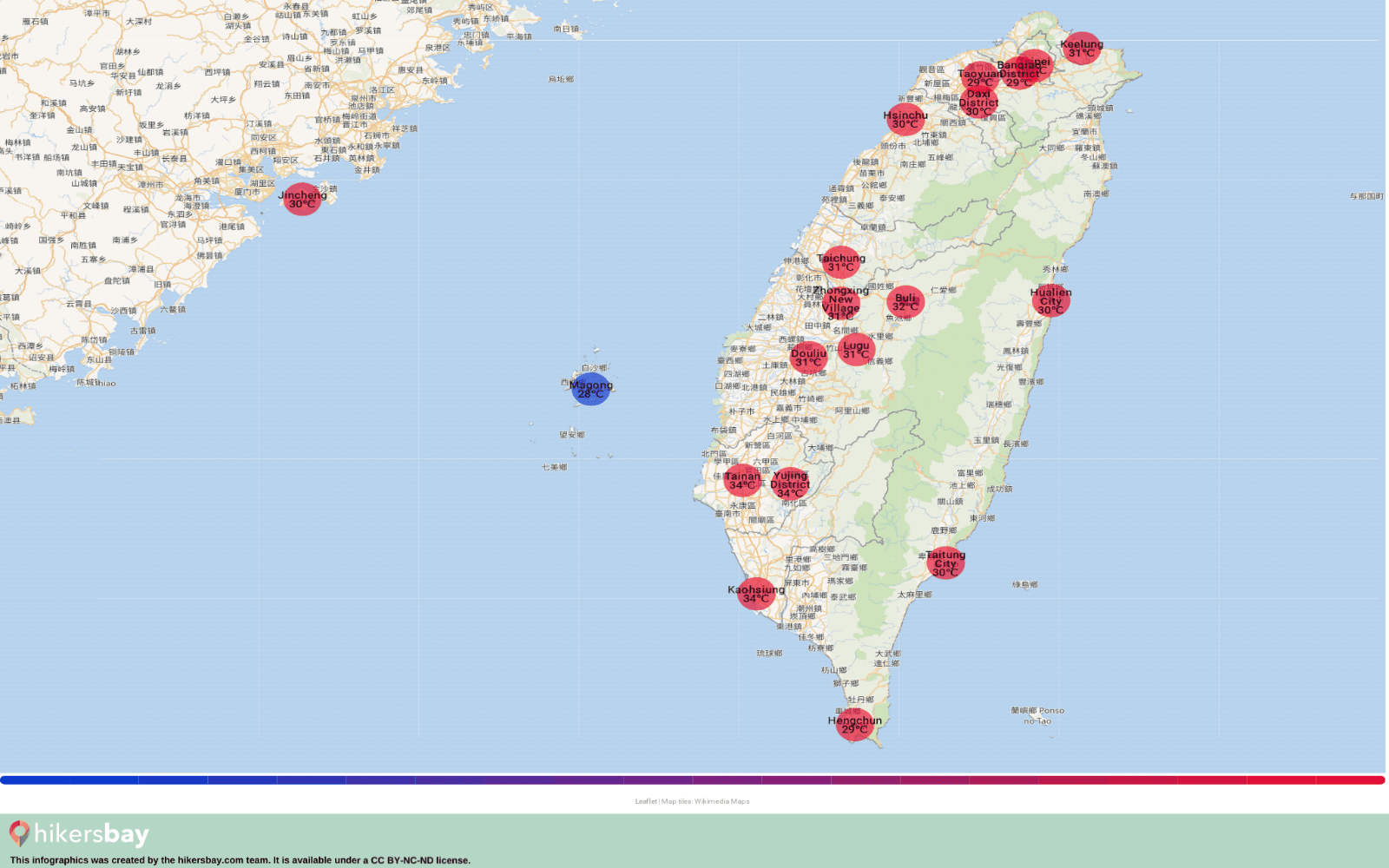 Midst growing belligerence by the Chinese military, Japan and the United States have conducted joint military exercises and war games keeping in view a possible conflict with China over Taiwan.

The militaries of the United States and Japan had seriously begun planning for this potential conflict in the final year of the Trump Administration, said six sources on the condition of anonymity. Their activity includes top-secret tabletop war games and joint exercises in the South China and East China seas.

In 2019, Japanese Prime Minister Shinzo Abe had decided to significantly boost the budget for Japan’s self defense forces citing Chinese threats of annexing Taiwan and encroaching on the Senkaku Islands in the East China Sea. Abe’s successor, Yoshihide Suga has continued this process, much like Trump’s successor Joe Biden, said three sources with knowledge of the matter.

Both countries have been alarmed by China’s naked aggression as it continues to send fighter jets and bombers into Taiwanese air defence identification zone, including a record 28 fighter planes on June 15. The Chinese air force, navy, and the coast guard have also become increasingly active around the Japanese island of Senkaku, which are claimed by China.

Beijing has been obstinate in its decision to unify Taiwan with the mainland at any cost and has not ruled out the use of force to seize control of Taiwan.

“In many ways, the People’s Liberation Army drove the US and Japan together and toward new thinking on Taiwan,” says Randy Schriver, who served as the top Pentagon official for Asia until the end of 2019. “Assertiveness around the Senkaku and Taiwan at the same time drives home the issue of proximity.”

Since long Washington has been wanting to conduct more joint military exercises with Japan, an ally with whom it has a mutual defense treaty; Tokyo however was earlier constrained by its postwar pacifist constitution. This hurdle has been lowered in 2015 when the Abe government reinterpreted the constitution to allow Japan to defend allies that came under attack.

With the two allies bolstering their joint planning, Tokyo asked Washington to share its Taiwan war plan, however the Pentagon deferred from doing so and instead chose to double down on planning between the two countries in phases. According to a former US official, the eventual goal is to create an integrated war plan for Taiwan.

According to two sources familiar with the matter at hand, Japan’s self defense forces had conducted joint exercises with the US military in the South China Sea under the guise of disaster relief training.  The two had also conducted joint military exercises around the Senkaku, which also helps prepare for any potential conflict with China over Taiwan, which is just 350 kilometers west of the islands.

“Some of the activities we’re training on are highly fungible,” said Schriver while adding that exercises such as an amphibious landing in a “disaster relief scenario” would be “directly applicable” to any conflict around the Senkaku or the Taiwan Strait.

According to Mark Montgomery, a retired admiral who commanded the USS George Washington aircraft carrier strike group and was director of operations at Indo-Pacific command between 2014 and 2017, the Pentagon needs a “comprehensive understanding” of the support Japan could provide in the case of a conflict.

“As a crisis grows and Japan is potentially drawn in as a participant, the US will need to understand how Japan could support or enable US operations”.

Japanese and US diplomats are also examining the legal issues related to any joint military action, including access to bases and the kind of logistical support Japan can provide US forces in a potential future conflict with China over Taiwan.

Japan may be forced to join the conflict

In the event of a war over Taiwan, the United States will rely on Japanese air bases, raising the odds of Tokyo being dragged into the conflict, especially since Beijing may try to destroy the bases in an effort to try and hobble US war efforts.

The United States and Japan need to urgently create a trilateral sharing mechanism with Taiwan for information on movements of Chinese naval air force units, especially around the Miyako Strait, which is covered by Japanese sensors from the north-east and Taiwanese sensors from the south-west, said an official.

“Some of that kind of data is shared between Taiwan and the US, and between Japan and the US. But we have no direct sharing trilaterally. You cannot start setting that up in the middle of a contingency. You have to do it now,” said the official.

In 2017, the three nations took a strategic step by agreeing to share military aircraft codes to help identify friendly aircraft. Since then co-operation between the three nations have grown significantly, especially after Japan realized the importance of Taiwan, located just 110 km off Yonaguni, the westernmost island in the Japanese archipelago.

“The Japanese government has increasingly recognised, and even acknowledges publicly, that the defence of Taiwan equates to the defence of Japan,” said Heino Klinck, a former top Pentagon official who oversaw military relations with Japan and Taiwan from late 2019 until the end of the Trump administration.

In a statement, the Japanese defense ministry said, Tokyo and Washington continues to update their joint planning following the 2015 revision of guidelines that underpin the military alliance.

The Japanese defense ministry did not provide any details.

The Pentagon did not respond to requests for comments.