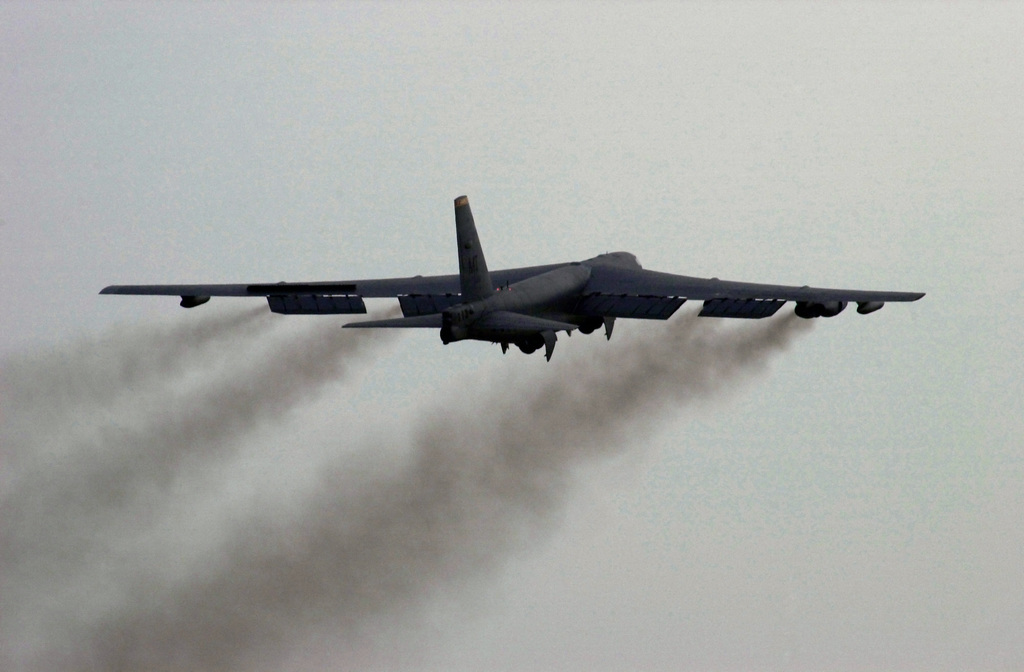 The strategic returns underscores U.S. intent to counter any potential threats emanating from the region, including those from China. The bombers will participate in strategic deterrence missions with various US allies and partners in the Indo-Pacific region, said the Andersen Air Force Base.

Incidentally, the last time U.S. B-52 bombers were deployed in Guam was  in December of 2018.

The statement specially mentioned that Washington continues to engage with allies and partners in the region to counter China.

Last week, a US carrier group led by the USS Theodore Roosevelt entered the South China Sea to promote “freedom of the seas,” said the US military said.

The development comes just days after Joe Biden began his term as the new U.S. President.

The South China Sea has emerged as a flashpoint with China making belligerent regional claims with almost each of its neighbors. Incidentally, China has even laid claims to Vladivostok, a region with which it does not even share a border. With an increasingly militant China intent on hanging on to its aggressive territorial claims, the US military has steadily increased its activities in the region in recent years.