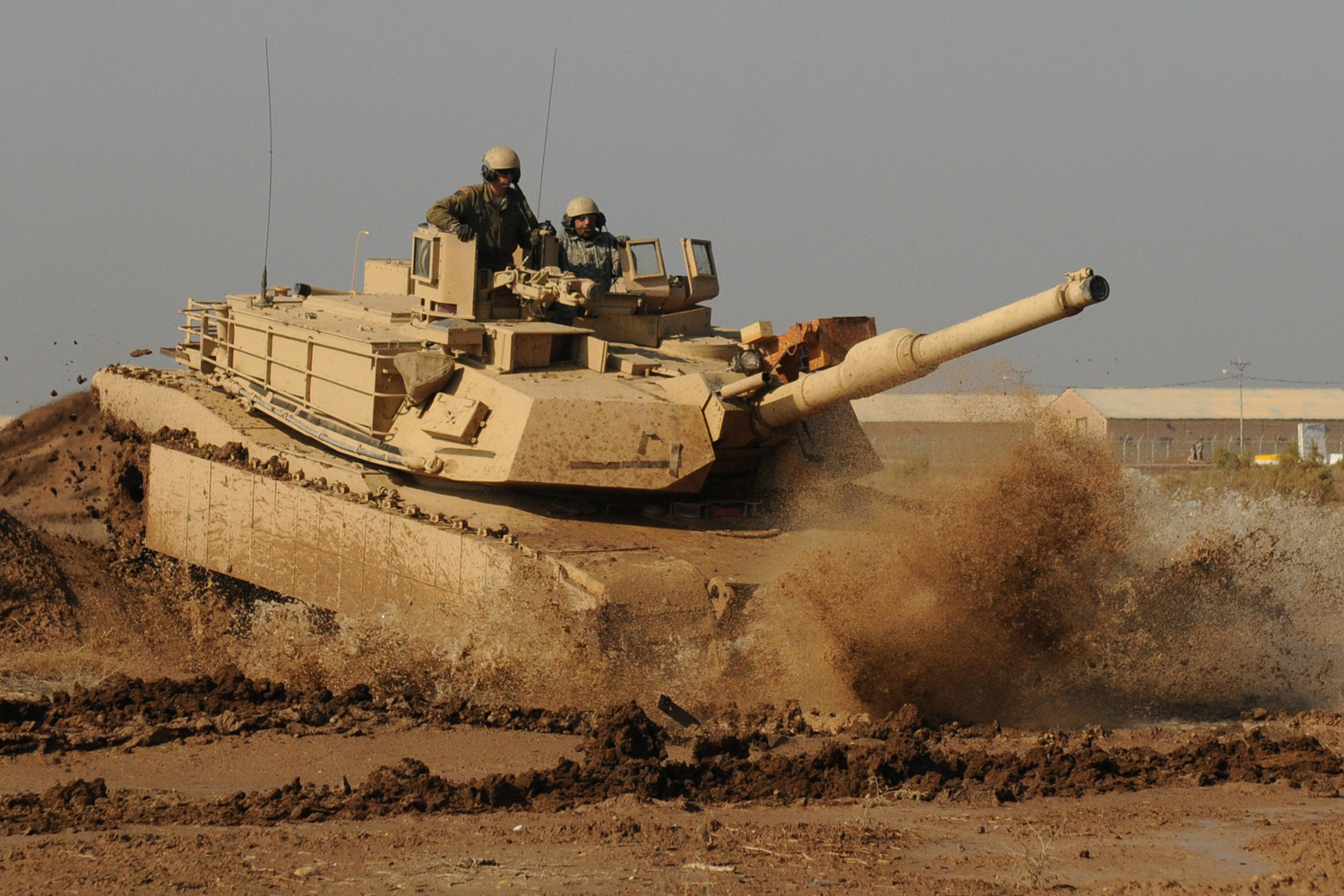 In recent weeks, talks of tanks given by the West to Ukraine has heated up. The most frequently mentioned tanks are the Abrams and Leopard, this is despite the fact that British Challenger 2 has already been contracted for delivery. The Challenger 2 is the British Army’s main battle tank.

NATO’s main battle tanks are the Abrams and Leopard.

According to Andrey Klintsevitz, a Russian political scientist, the topic of tanks for Ukraine is exaggerated. Washington has other concerns, he said, which includes reputational loss in international markets which Washington dominates.

According to Klinzewitz, the US is concerned about Abrams’ image. Washington is attempting to eliminate its competitors’ market positions, said Klinzewitz. In the case of Germany supplying Leopard’s to Ukraine, Washington expects Germany to supply them while Abrams “stay dry” outside Ukraine.

The Abrams tank is the pride of the US military.

“A fortress that has almost always been in some dominant state,” he said. A tank is a combat weapon. Armies can engage in manoeuvre warfare thanks to tanks. It is also a source of pride for an army.

Klinzewitz sees Washington’s reluctance to send Abrams to Ukraine in a different light.

“For them there are very big reputational losses if these Abrams get stuck in the mud. I recall that they weigh 70 tons. And ours weigh 50 tons even with ultimate load,” said Andrey Klintsevitz.

Photos of US tanks stuck in the mud harmed the weapon’s reputation. Abrams will begin to lose market share. Yes, the Americans are correct, says Mr. Klinzewitz, that the tank is difficult to maintain and repair in the field. Because of this, Washington does not want such images to flood the internet.

Mr. Klinzewitz does not see Abrams’ weight as his only issue. Another weakness of American tanks, he claims, is the gas turbine engine. According to the Russian, this engine is difficult to work on. This will make it difficult for the Armed Forces of Ukraine to use their military on the battlefield.

Photos and videos are circulating on the internet showing how an Abrams tank cannot climb a slight snow-covered slope. This, however, is not proof of Mr. Klinzewitz’s claims. Russian tanks, which are lighter than American Abrams, became bogged down in mud on the Russian-Ukrainian border in December. Then they had to be pulled out one by one by a tractor.

The US is putting pressure on Germany to allow Leopards to be delivered to Ukraine. They have the backing of several European countries, which are willing to part with some of their Leopards. However, German Chancellor Olaf Scholz responded to the White House’s appeals by saying he would send Leopards to Ukraine if the US sent Abrams.