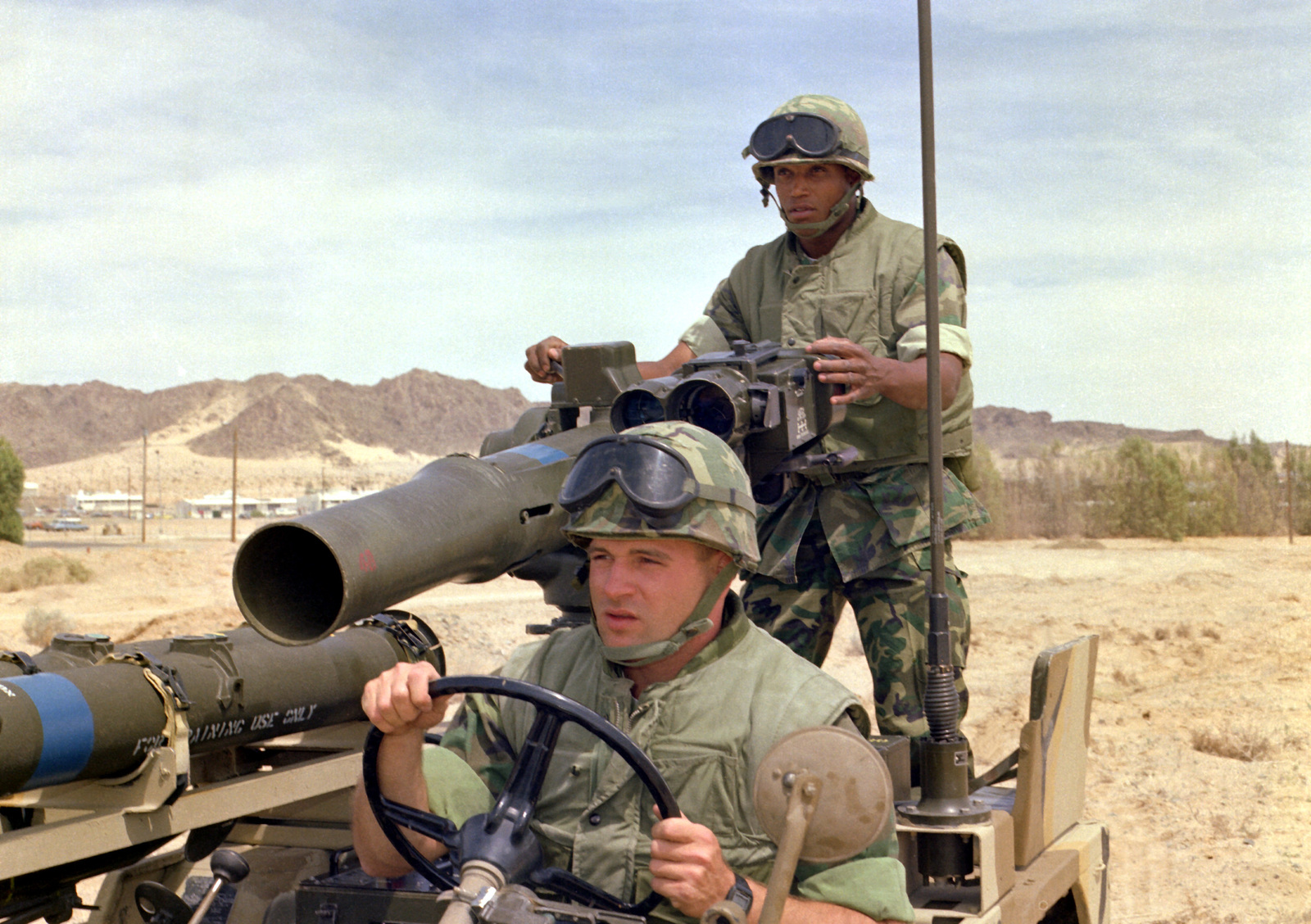 During the battle for Bakhmut, one of the most intense battles along the Ukraine Russia frontline, Ukrainian squads on HMMWVs equipped with Raytheon’s BGM-71 TOW missiles have been spotted.

The anti-tank guided missile system, manufactured in the United States, is mounted on top of a Humvee.

The Tube-launched, Optically-tracked, Wire-guided (TOW) is a crew-portable, vehicle-mounted, heavy anti-armor weapon system. It has a longer range than an anti-tank missile and can be equipped with a bigger warhead than previous missiles. It consists of a launcher and a missile that can be used to take on tanks, armoured vehicles, and other point targets including crew-served weapons, bunkers, and non-armored vehicles in all weather conditions.

It has a limited defensive ability against aerial threats such as helicopters.

The TOW can be either controlled from the ground, from vehicles, or from helicopters. It is mounted on the Improved TOW Vehicle (ITV), Bradley Fighting Vehicle (BFV), High Mobility Multipurpose Wheeled Vehicle (HMMWV), and COBRA helicopter.

Co-produced by Switzerland, the TOW is used by 46 allied nations.