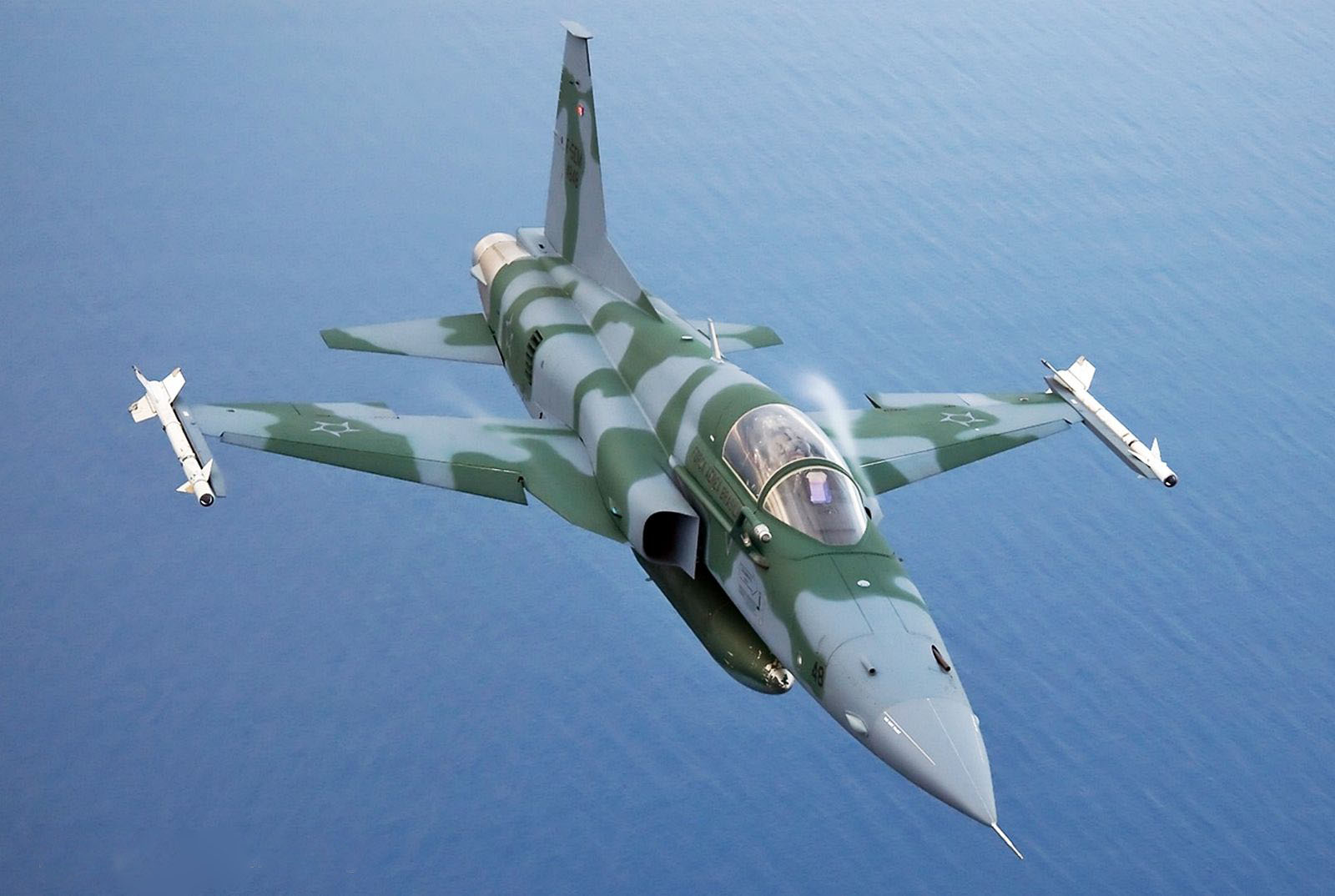 Spain’s Ministry of Defense has commissioned Airbus Corporation to develop a new aircraft in the next four years, to train its pilots for the US F-35 and Eurofighter Typhoon.

Airbus Corporation will develop a combat training aircraft which will be called Advanced Fighter Jet Trainer.

With the Spanish F-5Ms set to last till 2027, explains the short deadline for development of the Advanced Fighter Jet Trainer.

Since the training of pilots for fifth-generation aircraft requires an appropriate level of “flying desk”, Span’s Ministry of Defense wants to accelerate the development and production of a new training and combat aircraft to meet this requirement.