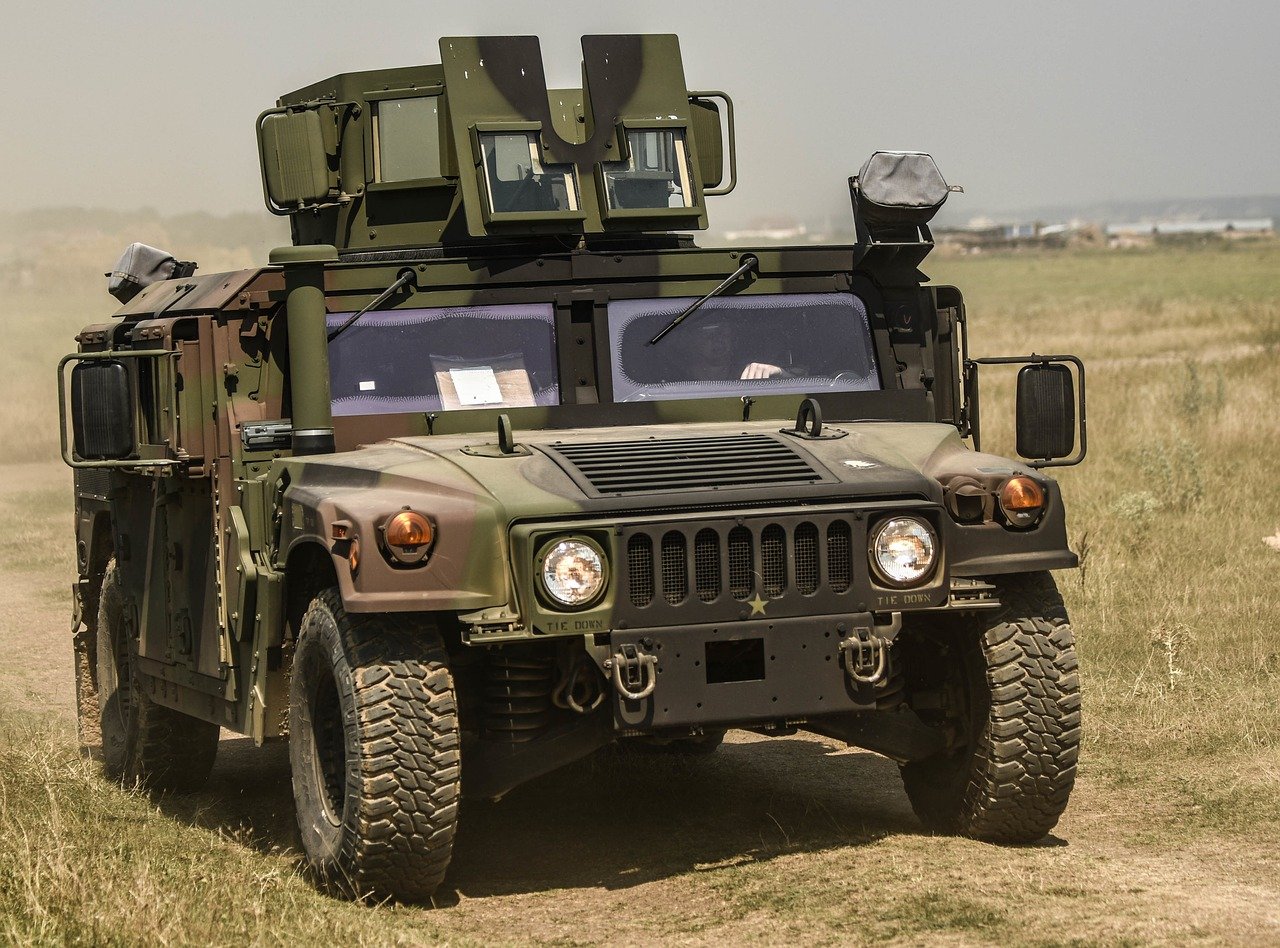 In a statement AM General, the manufacturer of Humvee, a popular military vehicle, said it has entered into a strategic agreement with the British defense company QinetiQ to develop an electric version of the vehicle.

The partnership aims to create a hybrid concept for a Humvee mobile car as a first step, towards creating electrified military ground vehicles.

The team has created two interactive virtual reality models of a Humvee armored vehicle demonstrating how the innovative QinetiQ electric drive technology integrates with the Humvee with minimal interference in its design.

The electric hybrid variant will be powered by batteries while maintaining the vehicle’s ability to drive in dangerous landscapes, as well as minimize its acoustic and thermal characteristics.

The electric hybrid version will also decrease the vehicle’s fuel consumption by 30% and increase its driving range.

In similar news, China’s state television has reported that Beijing has developed a third-generation tactical vehicle Dongfeng Mengshi which has now entered series production. China has claimed without releasing any vehicle statistics that its version of the Humvee surpasses the US Humvee in what is likely to be propaganda.

According to China, the third-generation of Dongfeng Mengshi has upgraded and improved the technical capabilities compared to its predecessors and has more armor plating than the US version.

According to Liu Xuanzun, Dongfeng Mengshi is not only a tactical vehicle but also a mobile carrier for Chinese howitzers, missiles, and other weapons.

Liu Xuanzun goes on to add, the third generation of Dongfeng Mengshi differs from its predecessors with better communication technology, navigation system, and firepower.

Continuing this rant of what is likely to be propaganda, Chen Lei, a senior engineer at the company which is manufacturing the Dongfeng Mengshi, the vehicle can attain very good speed, regardless of the size and weight of the load it carries, thanks to “new, advanced technologies”.