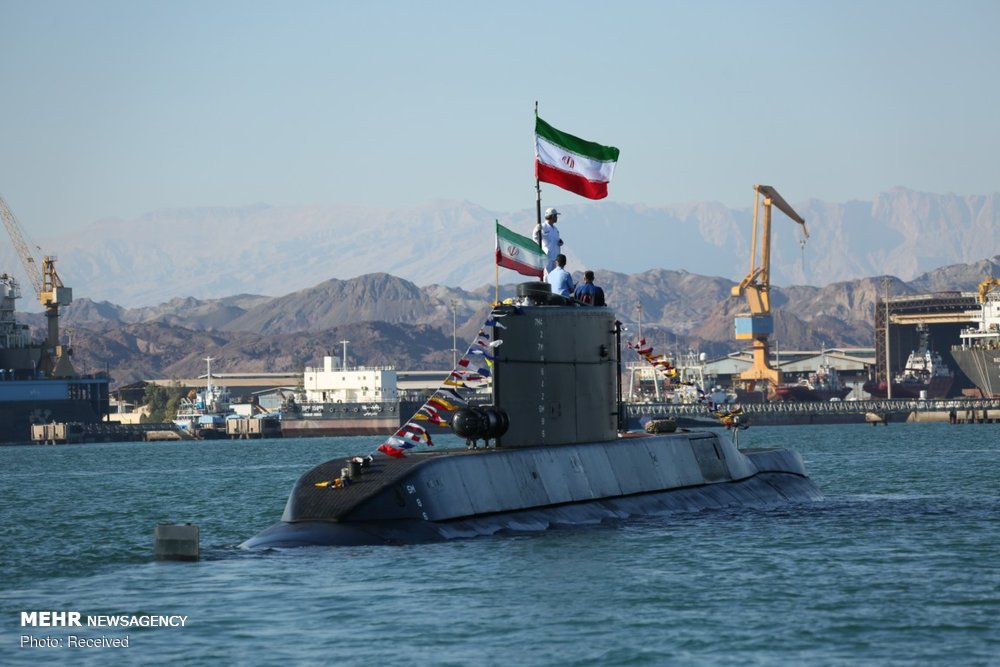 According to a report citing Rear Admiral Shahram by Iranian news agency Tasnim, the Iranian navy is designing a submarine that can carry cruise missiles.

The report states, Besat will weigh approximately 1,300 tons, be at least 60 meters long and operate at a depth of up to 300 meters.

Besat is an evolutionary model of the existing Qaaem class, which is currently in service in Iran.

Qaaem is a relatively new submarine-launched in August 2008; its operational capabilities are quite limited. The Qaaem class of submarines can launch several torpedoes.

According to the US Department of Defense, the Iranian navy has around 19 submarines, 3 of which are attack subs while the rest are Kilo class Russian submarines delivered by Russia in the 90s.

Iran has 14 small Yono class [SSM] submarines, which are manufactured in North Korea; 13 of them were manufactured by Iran after Tehran acquired a Yono-class submarine [SSM] in 2004; Iran later reached an agreement with Pyongyang to build more such subs in the country itself.

Yono-class submarine [SSM] has a displacement of only 120 tons and has only two torpedo tubes, firing 53 cm heavy torpedoes, mostly locally produced.

The last two submarines of the Iranian navy are Iranian-made and are of the Fateh [SSC] class. The Fateh class [SSC] submarines have a displacement of 600 tons, swim to a depth of 200 meters underwater, and have a range of 5,000 meters.