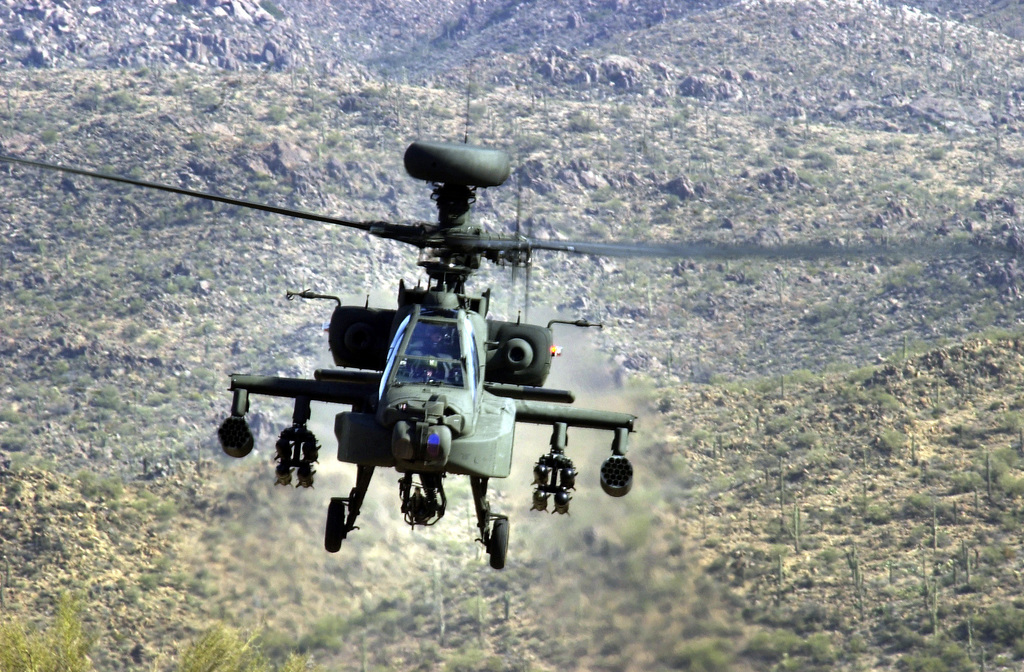 In a statement the US Department of Defense (DoD) said, the AH-64E Apache Guardian attack helicopter will receive a new turbine engine in the coming five years.

Boeing is starting Phase II trials to integrate the new turbine engine through a $239.5 million contract.

Development, testing, and evaluation of the capabilities of the new turbine engine will continue in 2022, and by December 31, 2026, Boeing will have to complete the integration of the new engine in the AH-64E Apache Guardian attack helicopter.

The AH-64E is currently powered by a T700-GE-701D engine, which has an upgraded front-wheel drive to absorb more power.

In 2019, General Electric, a subsidiary of Boeing, received nearly $520 million for the development of new technologies for turbine engines of the AH-64E Apache Guardian.

This order is part of Boeing’s current integration of new turbine engines.

The current T700-GE-701D engine is a turboshaft engine characterized by high reliability, in a small form factor, lightweight and capable of providing stable high power.

A turboshaft engine is a form of gas turbine that has been optimized to produce shaft power rather than jet thrust.

Turboshaft engines are very similar to turbojets, with additional turbine expansion to extract heat energy from the exhaust and convert it into output shaft power.

The improved AH-64E Apache Guardian, has better digital connectivity and can collaborate on tactical operations with “colleagues” in the Apache family. It is capable of flying unmanned aerial vehicles, has an improved landing gear and has full IFR capability.

Thanks to upgraded rotor blades, which were upgraded in 2004, the AH-64E gained cruising speed, ascent speed, and payload capacity.

In addition to operating in the United States, it is in service in at least 15 other countries, including Asia, Europe and Africa.