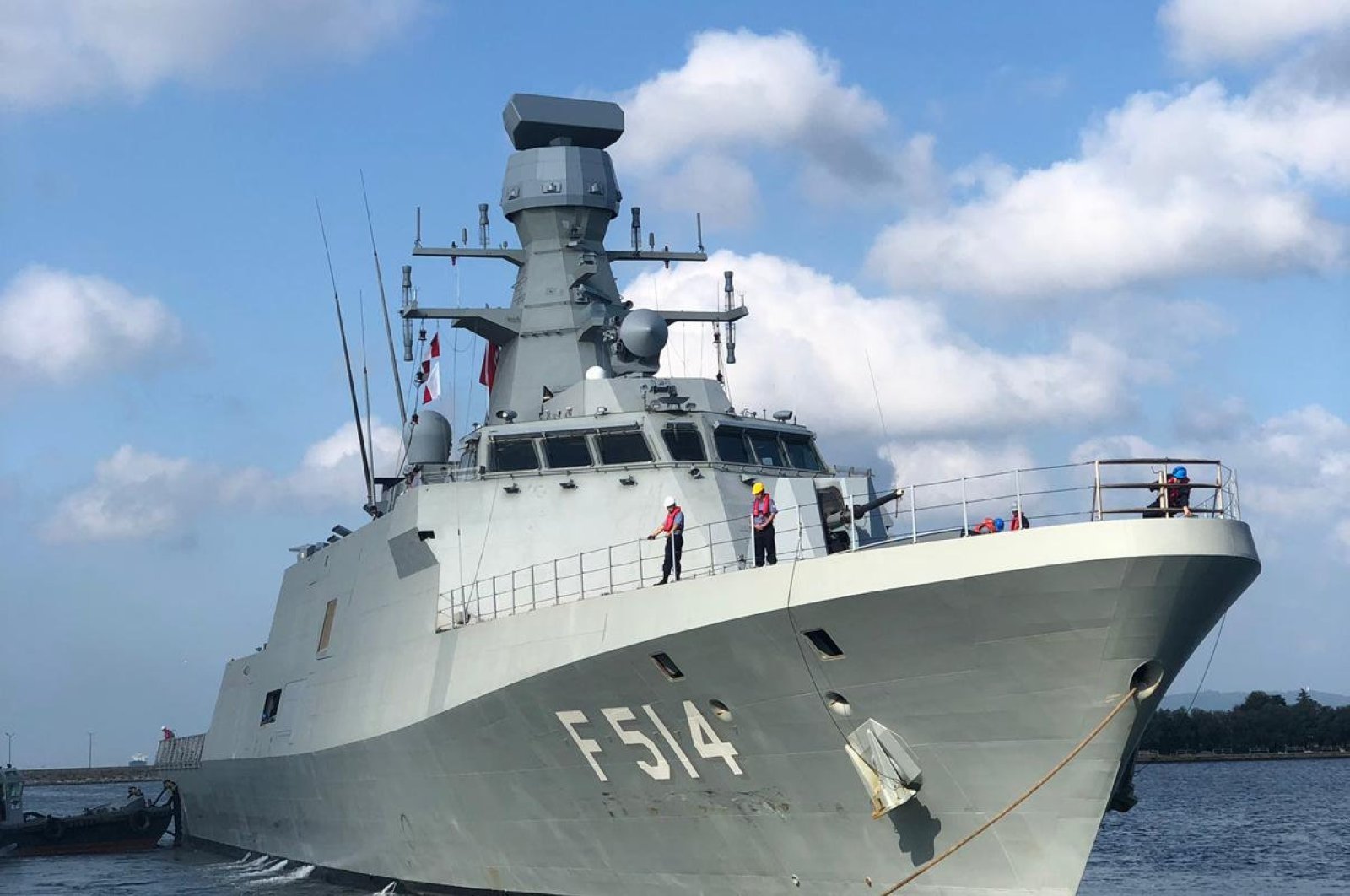 In a press release, the leadership of the Turkish defense industry has released a tender for the construction of the 3 ships under the MILGEM program.

The information was published on the official website of the Ministry of Defense Industry.

The three ships which will be built will be multi-purpose frigates of the Istanbul class.

Production of the main frigate, essentially STEEL CUTTING, TCG Istanbul (F-515), began in January 2017 under the MILGEM program. Following the completion of all tests, TCG Istanbul is expected to enter service in 2023.

“Turkish defense companies have reached a level where even the most modern warships are built at the most affordable prices. The tender process for the 6th, 7th, and 8th ships has begun. The percentage of localization is much higher,” said Ismail Demir, the head of Turkey’s Ministry of Defense Industry Administration of the President of Turkey.

The Istanbul class is an enlarged version of the Ada-class anti-submarine corvette, with enhanced endurance and MDAS Vertical Launching System (VLS) for multi-role capabilities.

In 2018, four ships that were adapted from this project were ordered by the Pakistani Navy, with the first two corvettes, built in Turkey for the Pakistan, launched earlier this year in August.

In October 2020, Turkey had announced the construction of one of Pakistan’s two ships.

Incidentally, Ukraine had also ordered Ada-class corvettes, the hull of which was laid in early 2021. Currently, the hull of the first corvette for the Ukrainian Navy has a completion status between 75 to 80% and is likely to be completed in the first quarter of the next year.

In 2023, work on the second Ada-class corvette for Ukraine is scheduled to begin.

The Ukrainian Navy has placed an order of four ships of this class.

About the MILGEM program

In a speech, Turkish President Erdogan said the domestic industry is capable enough to meet the requirements of its armed forces; it is also capable to build combat vehicles for Turkey and for export purposes to allied countries.

He has also claimed that Ankara is one of the first four top ranking countries in the world in the unmanned aerial vehicles and armed drones industry. The Turkish industry is also capable of constructing submarines.