Continental DefenceMilitary Affairs From a European Standpoint
Home Editor's Choice Opinion Artillery Back on the Map, and Lighter is Better 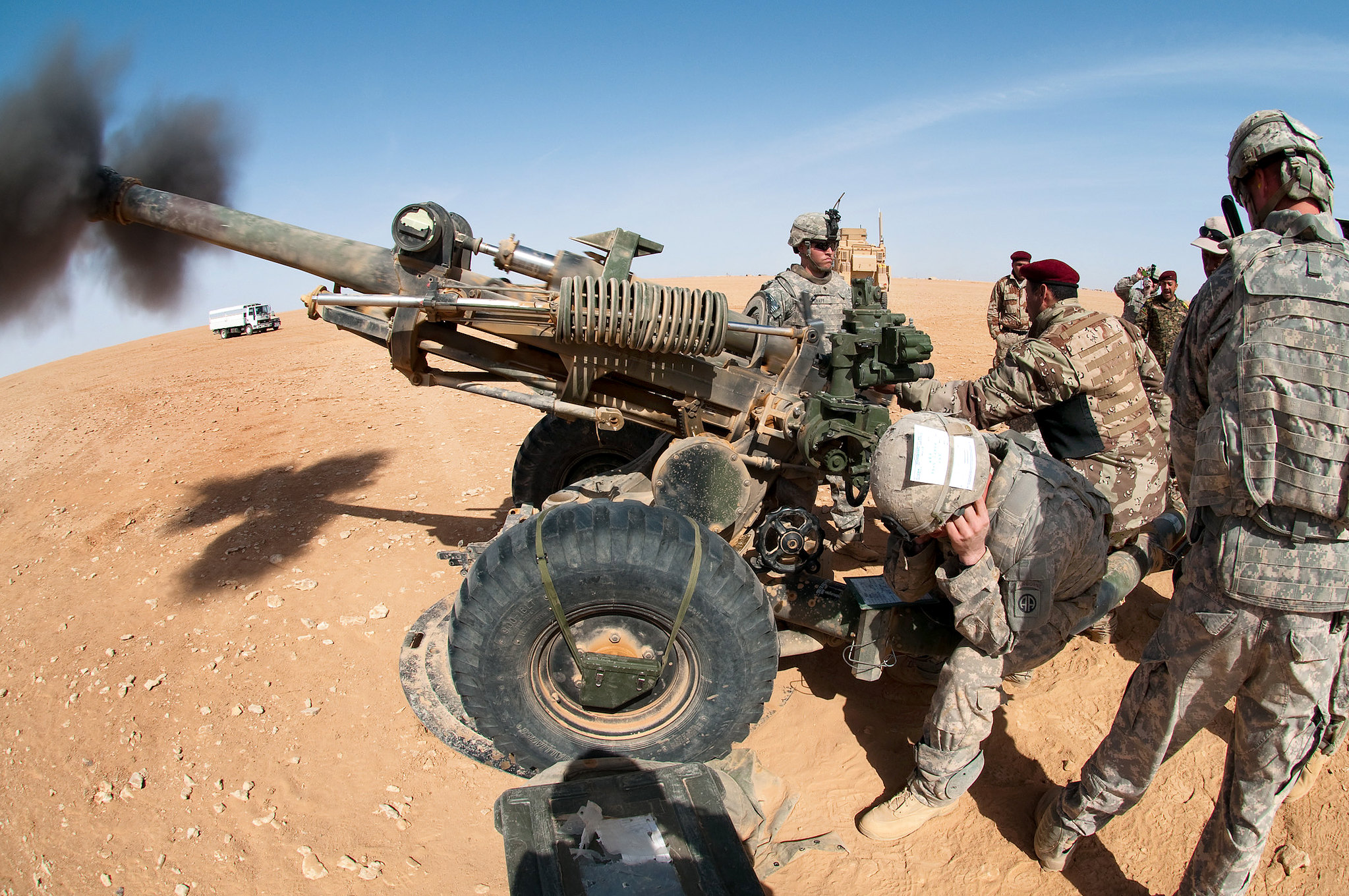 Artillery is increasing its punch and reducing its girth. For many decades, howitzers were considered the steamroller of battlefields. Now that nimble howitzers are out on the market, it is a safe bet that many countries will turn to them, especially those who can use natural terrain as armor and who wish to deny their territory to invasion forces.

Over centuries, artillery has swayed in and out of grace. Its invention gave commanders a decisive advantage on battlefields and during sieges. It was sidelined after World War 2, in favor of long-term missiles and aerial deliveries, as it was blamed for its cost, relative inaccuracy and for the strain it placed on military logistics. Now, with recent technological leaps, it is back in play. But nations must choose wisely, as the market is option-rich, and solutions are not one-size-fits-all.

The US struggle to move its artillery

The United States, the world’s current military leader, has had a conflicted relationship with its artillery. After a brief love affair in World War 1, it relinquished it somewhat during the next conflict, as the United States relied more heavily on bombers to deliver payloads and destroy targets. Washington then re-invested into the technology during the Cold War, so as to saturate Western Europe with US-friendly firepower, facing the Warsaw pact. But even as late as the 21st century, artillery had made small progress on its main flaw: accuracy.

Throughout the centuries, artillery salvos were known to cause immense collateral damage and to require many more shells to be fired than actually needed to be, in the hopes of eventually hitting its target. Also, industrials gradually armoured howitzers inside tank-like shells, so that commanders could protect their artillery from direct attacks.