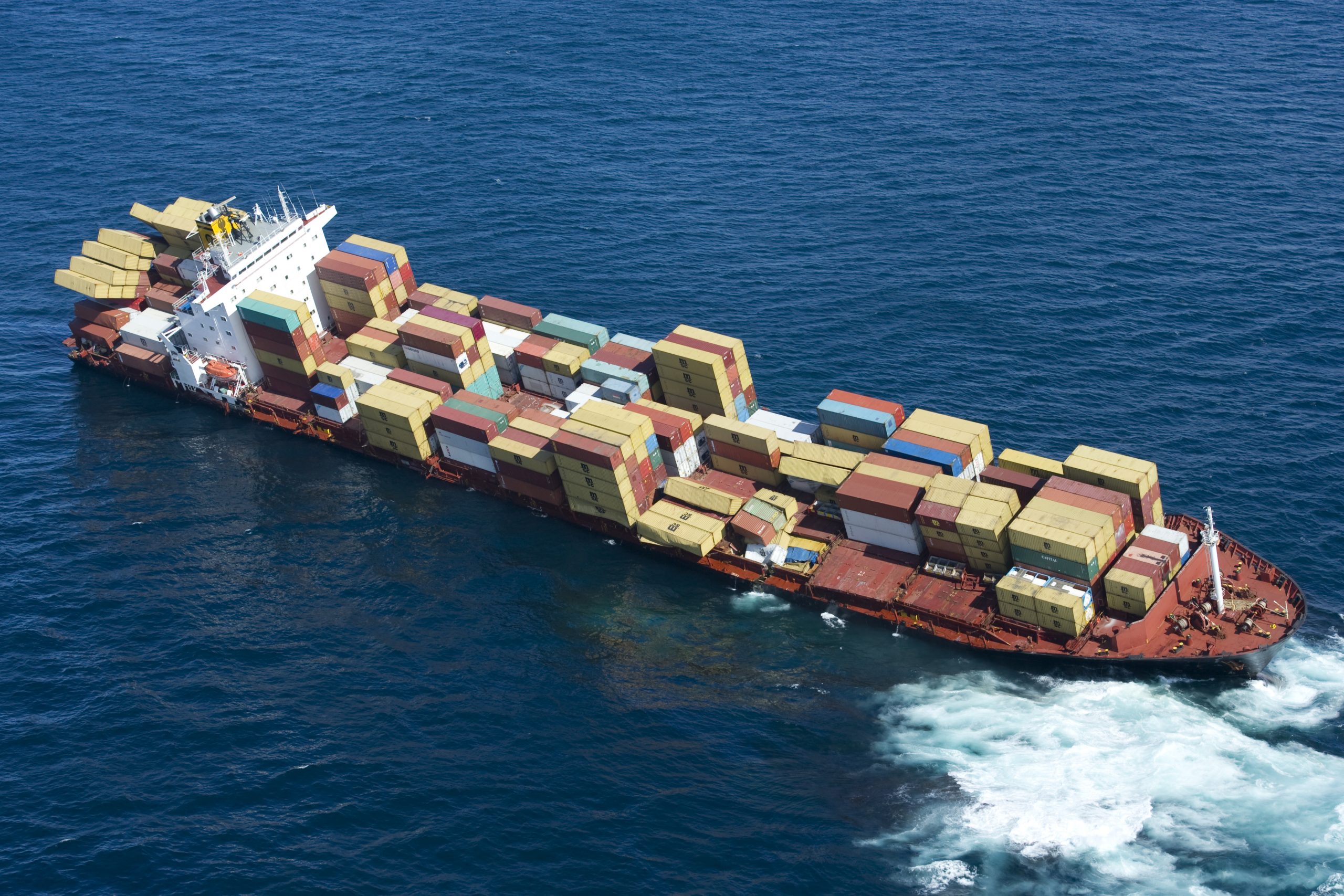 Troops from Britain’s Special Boat Service (SBS), a special forces unit from the British navy, stormed a Greek-operated oil tanker in the English channel to wrest back control of the vessel from seven stowaways who had threatened the crew in a what is likely to be a suspected hijacking incident.

The SBS, whose headquarters in just a few miles away from where the tanker started showing signs of distress, boarded the Nave Andromeda near the Isle of Wight, located off southern England.

The mission was authorized by Britain’s Defence Secretary Ben Wallace and Home Secretary Priti Patel “to safeguard life and secure a ship that was subject to suspected hijacking”, said the defence ministry.

“Armed forces have gained control of the ship and seven individuals have been detained,” said the ministry. “Initial reports confirm the crew are safe and well.”

The Ministry of Defence declined to either confirm or deny the SBS’s involvement, in line with the British government policy of not commenting on special forces operations.

However, according to a source with knowledge of the matter, SBS was involed. The group’s operations are usually classified.

The SBS, an elite maritime counter-terrorism unit of the Special Air Service Regiment (SAS), is one of Britain’s most secretive special forces units.

It traces its history back to the Second World War and the group has been involved in many conflicts in the past 70 years, including in Iraq and in Afghanistan. The group’s closest equivalent in the United States is the SEAL Team Six.