The MoD took an immense risk when it decided to purchase the Boxer Infantry vehicle, throwing budgetary caution over-board. Given that Britain has consistently reduced its military budgets over past decades, repeating this gamble would be reckless. But with several replacement programs up ahead, Chancellor Rishi Sunak is not out of options.

The Boxer affair was a bit of a shocker, in military affairs, in 2018. In an unprecedented move, the MoD announced its decision to purchase Artec’s Boxer infantry fighting vehicle, to the tune of nearly 3 billion GBP. The renewal of the fleet of Infantry Vehicles was nothing surprising, but the decision to invest such an amount without an RFP, a mandatory process when engaging large amounts of public money. RFPs are designed to ensure the best value for money is achieved, and that all options have been considered, to guarantee suitability of the chosen equipment. The Royal Army had been engaged in the Mechanized Infantry Vehicle to choose its next vehicle when it abruptly went with the off-the-rack and un-negotiated option of ordering 500 vehicles from Artec. This was all the most surprising since Defence minister Rishi Sunak is struggling to balance the strained State coffers with the UK’s international military obligations. Defence reporter Kumail Jaffer writes: “Rishi Sunak wants to divert billions from the foreign aid budget to pay for spies, drones and cyberweapons, it was reported last night. The Chancellor has told Cabinet that any increased spending on defence assets such as AI-enabled drones must come from aid funds. The UK has a legal obligation to spend 0.7 per cent of GDP on aid – which this year comes to £15.8billion – but a review of foreign, defence and security policy could see defence prioritised.” In the end, the Royal Army will get the Boxer, and no one will ever know whether a better option was on the table. 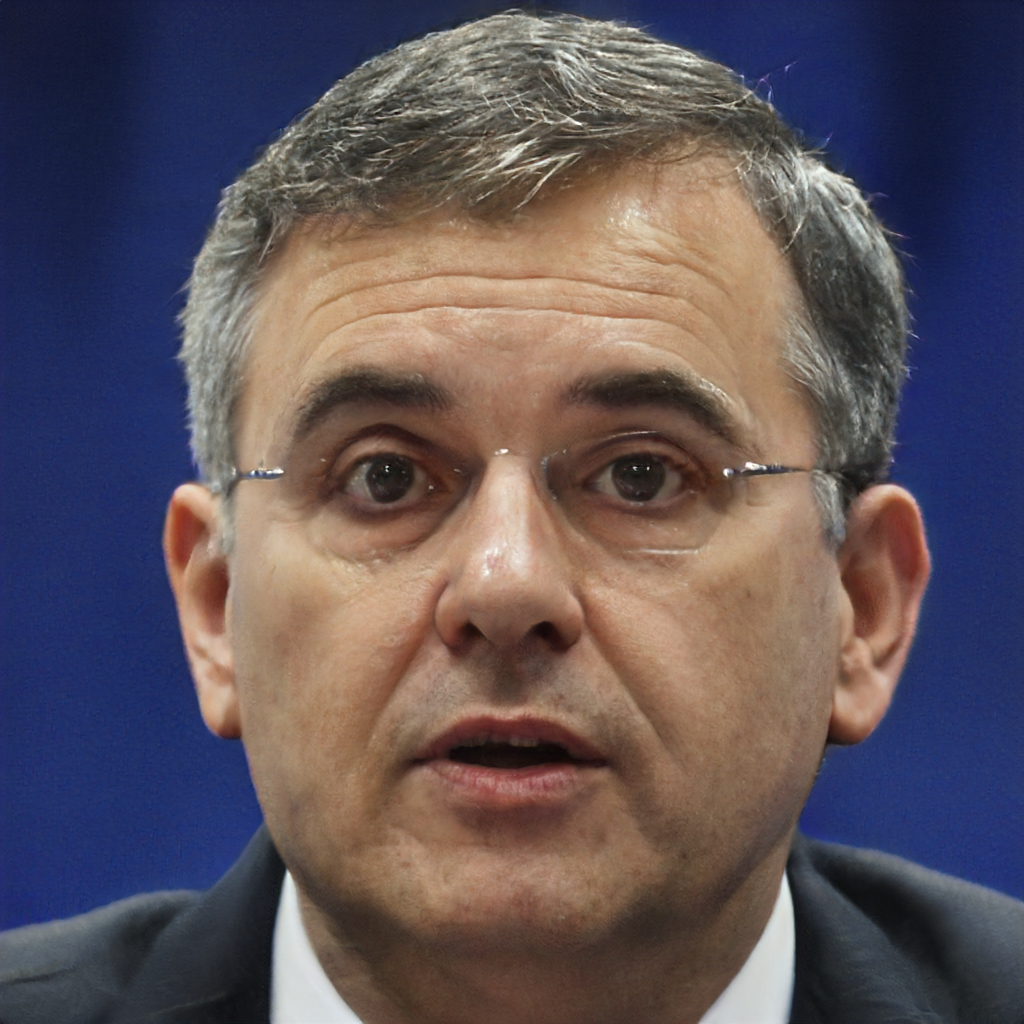