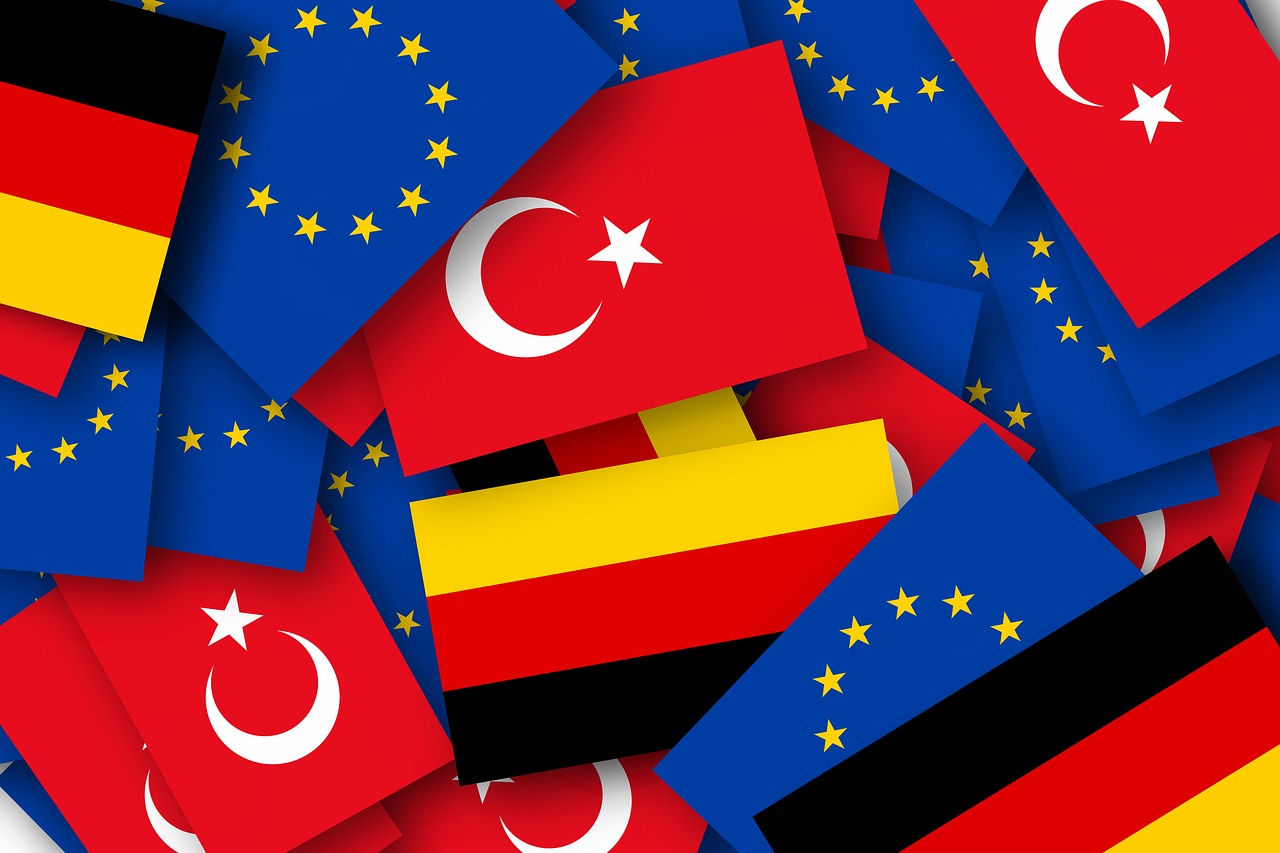 Greek’s request to Germany to suspend the export of military equipment to Turkey following its military adventure in the region, has been denied.

Germany’s Foreign Ministry has issued a statement saying the federal government follows “a restrictive and responsible weapons exports policy.” Licenses for arms sales to Turkey are granted “after careful consideration and through the prism of foreign and security policy parameters.”

The ministry also noted that the number of licenses for exports of arms to Turkey is “very low.”

According to a 2019 report from the German government, the majority of weapons bound for Turkey are “maritime goods.”

The sales of the class 214 submarines comes at a time when NATO member Turkey with its allies are threatening to invade Greece, a member of the European Union, while continuing to violate Greece’s maritime sovereign rights.

Greece had asked countries in the European Union to halt military exports to Turkey, according to media reports on Tuesday attributed to its foreign minister, midst a deepening dispute between the two neighbors over maritime boundaries in the eastern Mediterranean.

Nikos Dendias, Greece’s Foreign Minister has also written to Oliver Varhelyi, the EU’s Enlargement Commissioner, holding Turkey responsible for violating its customs union with the bloc. Germany continues to be part of a minority group of countries within the bloc which continues to block sanctions against Turkey despite the latter’s violations of the sovereign rights of Cyprus and Greece – both EU member states.