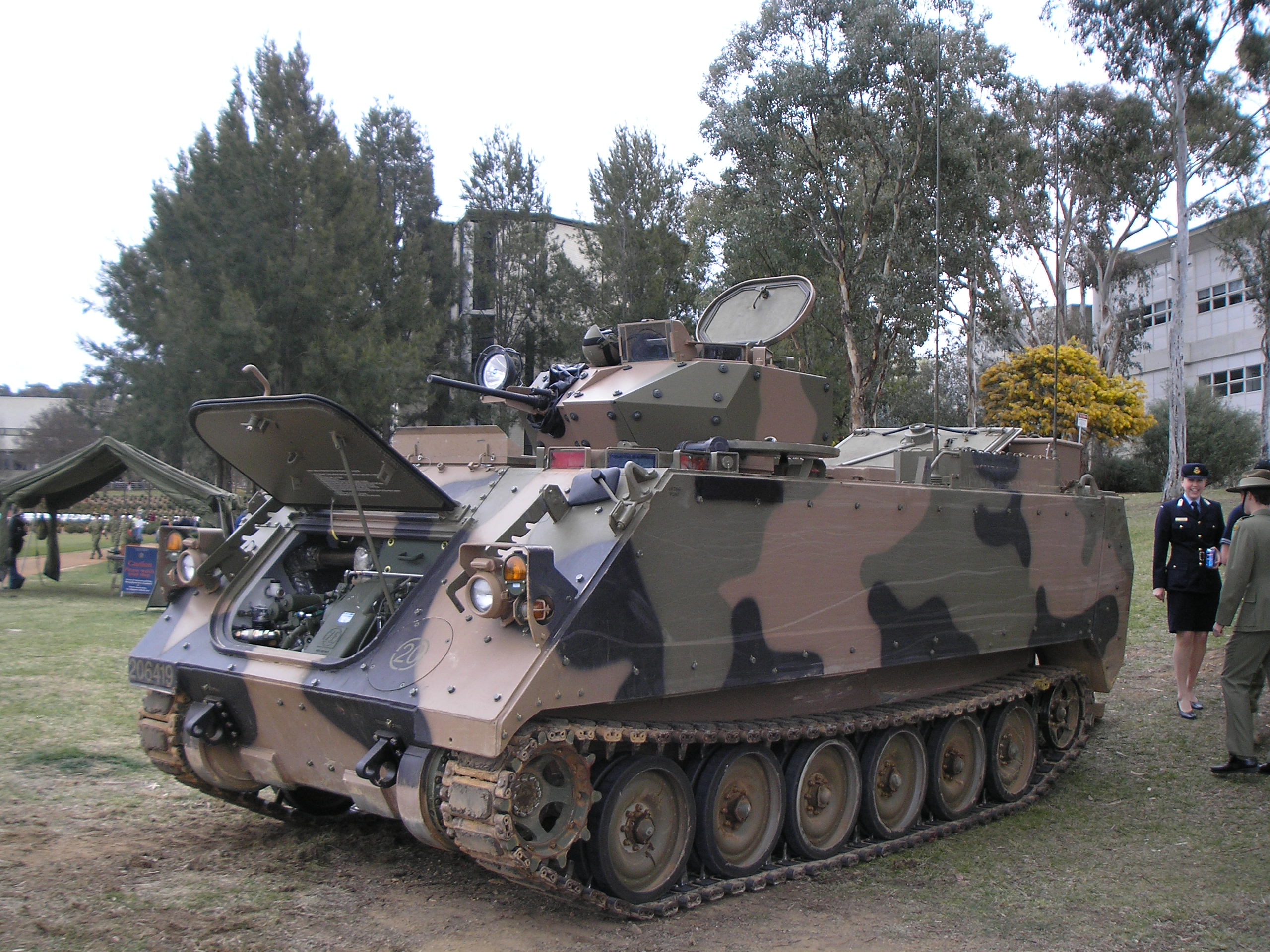 In a statement defense giant BAE Systems said, its Australian unit has delivered more than 20 “unmanned” chain armored personnel carriers M113AS4 to the Australian Armed Forces. Although these are unmanned, the crew can enable “manual control” to take control of the armored vehicle.

It took the Australian branch of BAE Systems a little more than two years to create such a “technology demonstrator”.

While the M113AS4 is an “unmanned” war machine, which will immediately add to the strength of the Australian army, it is also a “demonstrator of technology”, showing that mass production of “unmanned” armored vehicles is very much possible.

With this delivery, the M113AS4 will become the backbone of the Australian Army’s armored personnel carrier, even as Australia’s Department of Defense is already implementing the Project LAND 400 Phase 3 program to replace these armored vehicles.

In November 2019, the fact that BAE Systems Australia was experimenting with unmanned versions of the M113AS4 armored personnel carriers became publicly known, with the first two demonstrator versions being showcased in a depot.

In August 2020, Australia officially announced that it was working on an “unmanned” version of the armored personnel carrier M113AS4.

To further strengthen the M113AS4, the EOS Defense Systems presented a plan to integrate laser weapons into the new T2000 combat modules. Small-sized integrated laser module, with 35 kW power, will be integrated into the latest combat module; this will equip the  M113AS4 to better fight against drones.

According to a press release from EOS Defense Systems, the laser equipped version of the infantry fighting vehicles is called T2000-DE.

The T2000-DE has been designed to meet the requirements of the Australian Ministry of Defense, with EOS expecting to present a more advanced version of the concept to the Australian military next year.

The designers built this system after studying recent armed conflicts, including in the Nagorno-Karabakh region; after due analysis the thought it would be best to strengthen the protection of combat vehicles from unmanned threats, including those from strike UAVs.

The plan is to develop a system such that the energy system of the carrier is sufficiently protected especially at the top. Not only will it be able to destroy enemy drones at close range, it will also be able to “blind” them by attacking the combat weapon modules of the unmanned systems.

“The T2000-DE is part of the CUAS [Unmanned Aerial System], which is complemented by the main armament [combat module] T2000 and auxiliary armament. Our goal is to offer a fully integrated solution that provides coverage throughout the territory [around BMP], but retains the individual ability to overcome drone threats,” said EOS Defense Systems CEO Grant Sanderson.

He went on to add, “For example, the T2000-DE system can be used for the highest protection of a combat group of vehicles, but each of the other combat vehicles equipped with the T2000 will also be able to fight unmanned threats. I expect that if the battle group consists of 15 BMPs, there will be one platform equipped with T2000-DE to protect other platforms, while each of the other armored vehicles will have a variant of the T2000 combat module, which can also take part in the destruction of drones”.