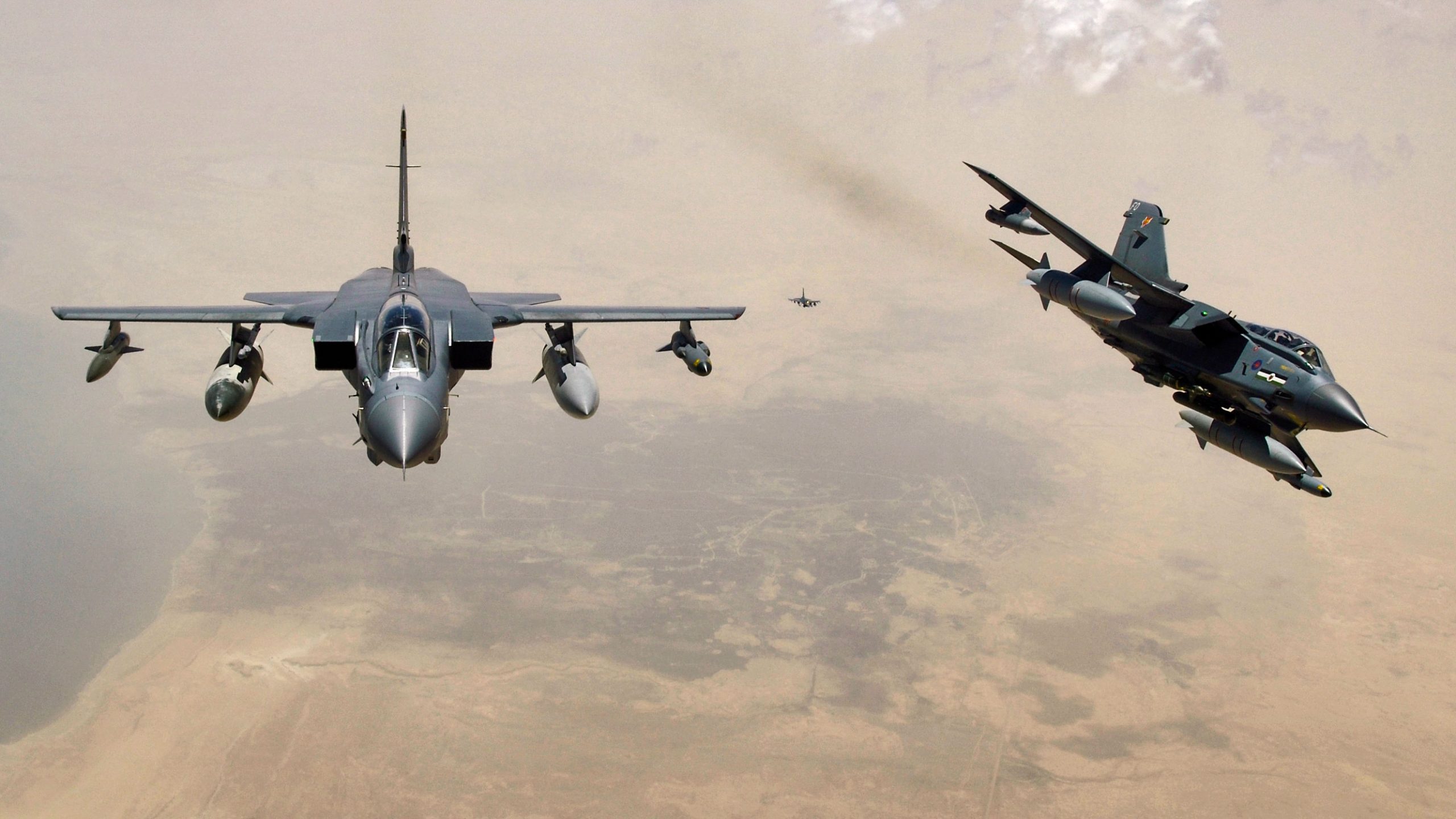 UK’s defence manufacturing structure is built on two industrial leaders: BAE Systems and MBDA. BAE Systems is a British multinational defence, security and aerospace company. MBDA is a European missiles designer and builder, born in 2001 from the union of Airbus, Leonardo, and BAE Systems missile divisions. These companies are also specialized in both civilian and military electronics.

BAE Systems delivers all kinds of underwater deterrents deployed on Royal Navy submarines. In addition, they signed in 2015, a £13.5m contract with the Ministry of Defence, providing the Royal Navy with 64 “Pacific 24 Rigid Inflatable Sea Boats”, cruising up to 38 knots and finding their best use in rescue missions, as well as anti-drug or anti-piracy operations.

Furthermore, a robotised version of the P24 is currently being developed for the MOD’s Navy Unmanned Surface Vessels programme (USVs). It is already able to integrate any Royal Navy Warship’s combat system. These autonomous boats may improve in all kinds of missions that do not require human presence. They are able to patrol up to 45 hours or to follow a track for about 100 nautical miles, on a wide range of missions.

In order to equip the Type 45 anti-aircraft and anti-missile warfare destroyers, BAE systems developed the Sampson radar, whose antenna is able to detect an enemy 400 km away, while following hundreds of targets, and proves to be electronic-countermeasures-proof. Using a very wide range of frequencies, this radar simply combines all top air and space communication and detection technologies.

MBDA owns massive missile factories located near Bolton. About 700 engineers on the Bolton site design weapons systems such as Meteor, CAMM, SPEAR, ASRAAM, and Brimstone, as well as missile launcher platforms. A second site nearby is meant for industrial electronics, radio frequency technologies (one of Bolton’s state of the art specialties), and microwave technologies.

The secret of MBDA’s improvement resides in its working philosophy, implicating personnel with crossed approaches at all levels. There are even plans for building a pan-European Factory of the Future, a concept mixing augmented realities and robotics.

MBDA tests most of its components in ESS chambers (Environmental Stress Screening) in order to detect any conception weaknesses when assessed in harsh conditions. Regarding missile’s seekers, they are tested in RF anechoic chambers.

Today’s defence industry companies’ biggest challenges often relies on their ability to solve complex problems with easy solutions. They must constantly counter obsolescence and handle technologic advances in order to upgrade and support materials as long as they are in use within the armed forces. In addition, managing Big Data is yet another challenge in order to provide armed forces with smart on-time maintenance backing.