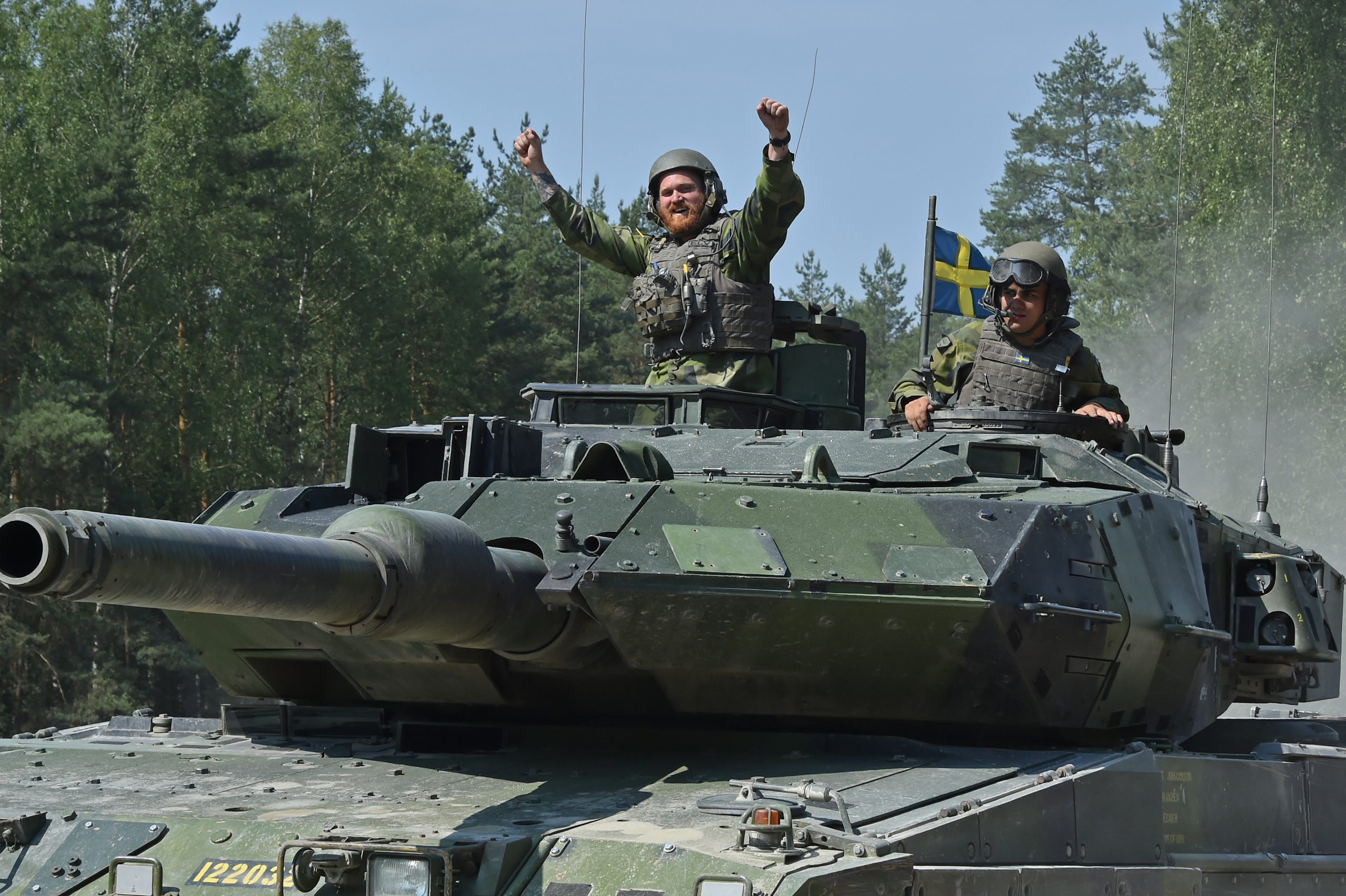 The European Union has launched an incentive program, designed to help the market integrate and improve competitiveness, throughout all European countries. This first EU-led military industrial program will operate through a series of tenders, and is already in effect.

Half a billion euros have been earmarked for the common design of new products and the development of future know-how. The initiative will roll out over the course of two years, and already led to 9 tenders, last year, ramping up to 12 in 2020. Projects, so far, have addressed cyber-warfare and situational awareness systems, enhanced navigation and coordination capacities and battlefield communications equipment. Naval and air technologies are also covered, as is missile technology, future tech and, of course, combat land drones, which are effectively arriving on war theaters.

The decision to slate the half billion did not come lightly, as it required carving into other EU budgets. However, member States are not losing funding overall, as the program is reserved to State-owned or -controlled industries. The aim of the program is to drive industrial cooperation in what is now a deeply fragmented market. The commission in charge of the program (EDIDP) is entrusted with strategic management and fund allocation, but the technology and equipment issued by the program will remain under the ownership of the member States.

Until the end of the 20th century, military spending was entirely under the individual control of States, which it still largely is today – when cumulative military budgets amount to approximately 200 billion euros, Europe-wide. A small EU-based financial program, named the Multiannual Financial Framework (MFF) does exist, but it amounts to only a fraction of the actual State-funded programs. However, as the EU grew, it started concentrating financial power through the Common Foreign and Security Policy (CFSP). Funds were increasingly diverted through Brussels, which now re-distributes over 600 billion euros. However, missions are split between civilian assignments, paid for by the EU, and military deployments which remain entirely under the responsibility of member States.

Through these financial redistribution programs, the EU intends to boost small and medium enterprises (SMEs) and further their integration, through various programs, such as flagship GPS competitors Galileo and Copernicus. The EU has been struggling to suppress the high fragmentation which characterizes it, leading to loss of competitiveness and high prices, and wishes to come at par with global performance levels.

The MFF will fund over 20 billion euros’ worth of programs, in coming years, alongside the European Development Fund (EDF) which partakes to stabilization programs in Africa. On the whole, funds have increased dramatically over the last decade.

The problems tackled are many. European member States have extremely varied levels of military potential, and capacities are very uneven throughout the continent, be it industrially or technologically. Also, several countries are in competition against each other and fund their R&D programs individually, resulting in high-quality equipment, but as systematically higher prices than the global competition, therefore selling less well. Brexit has created additional turbulence on the European market, causing Brussels to lose access to its largest military spender.

So far, results have been modest. But with the need for security on the rise, and given the EU’s ambition to increase its relevance to member States, its economic integration, and its presence in overseas operations, it’s a safe bet that much effort and care will be put into the new program.