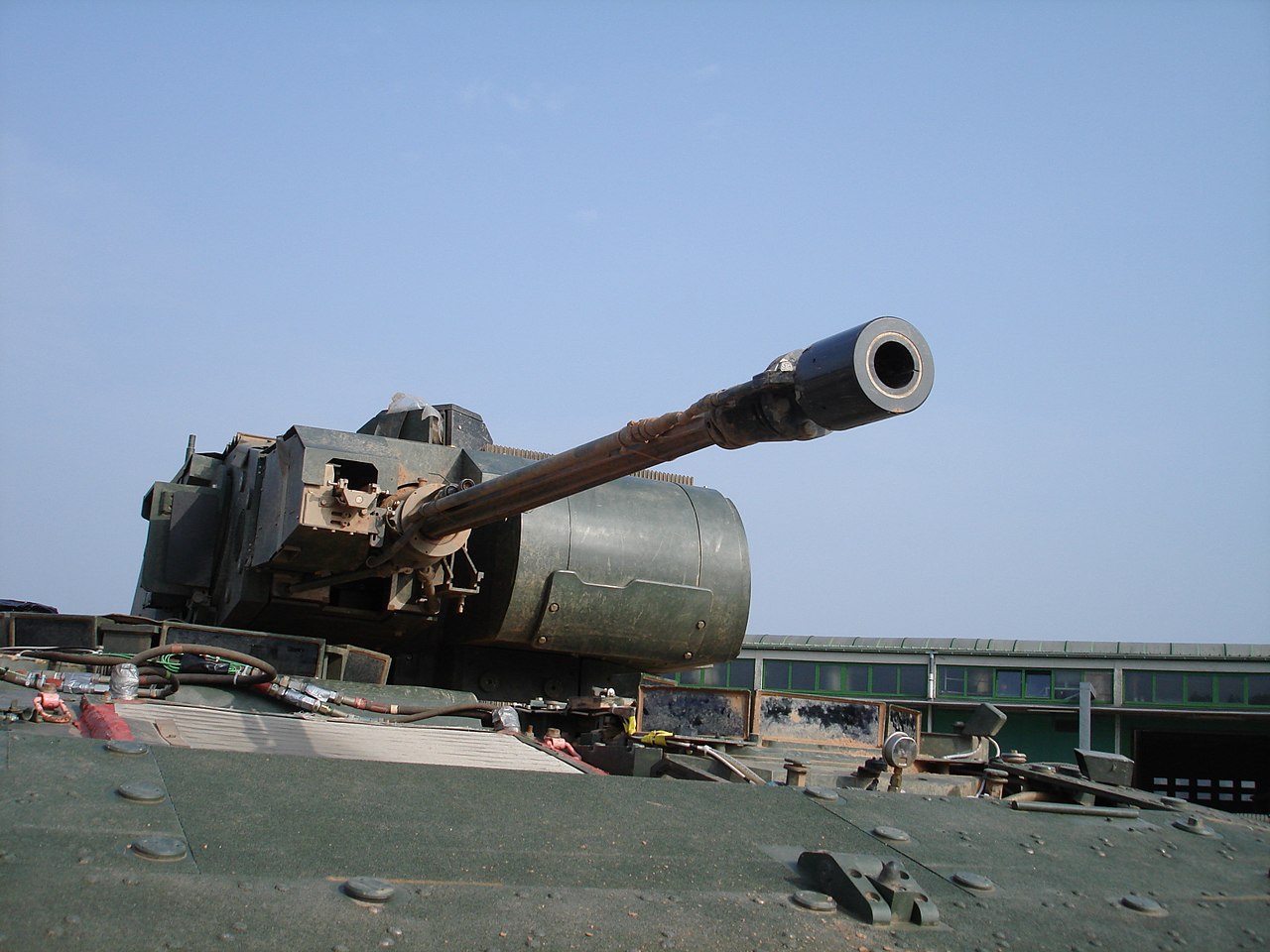 Rheinmetall, a top-performer in arms exports

Post-war Germany isn’t the best place to manufacture and sell guns, let’s face it. Despite the difficult domestic market, Rheinmetall has succeeded in developing, through an aggressive and effective internationalization strategy.

GlobalNet analyst Otfried Nassauer writes: “For more than ten years, Rheinmetall AG has been pursuing a strategy of internationalization. Its argument is that, since Germany orders too little military equipment, and at the same time is very restrictive with arms-export licenses, the firm is forced to internationalize its business and produce increasingly abroad, and without making use of German intellectual-property rights that would give the German government the right of approval. Only in this way can Rheinmetall maintain its military competence and capacities, and utilize the production capacity.”

Rheinmetall operates today in the fields of automotive systems, armor, artillery systems, ammunition, and many others, for a revenue exceeding 6 billion euros. Its brand new, 100% in-house flagship, the Lynx Infantry Fighting Vehicle (IFV), is drawing attention from the world’s most efficient land forces, including the US Army. Rheinmetall sells to most countries in the world, and is clearly turned towards international markets, namely through regional headquarters installed in foreign countries, such as South Africa or Italy. These “foreign-based” companies enable Rheinmetall to keep sales up, even when German law restricts arms sales in general or towards specific countries.