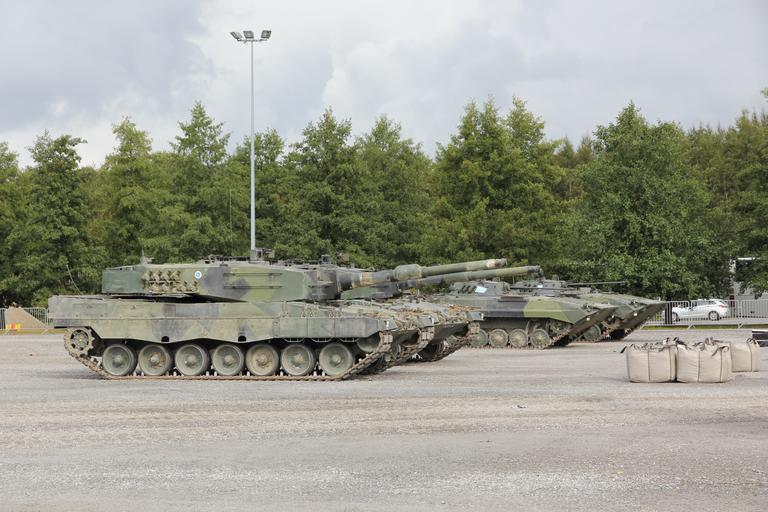 Once known as a good machine, it was unprepared for asymmetrical warfare.

Employed by Turkey, the German tanks weren’t built for rocket launchers and IEDs.

Germany’s Leopard 2 main battle tank has a reputation as one of the finest in the world, competing for that distinction with proven designs such as the American M1 Abrams and the British Challenger 2. However, that reputation for nigh-invincibility has faced setbacks on Syrian battlefields, and placed Berlin in a uniquely awkward national-level dispute with Turkey, its fellow NATO member.

Ankara had offered to release a German political prisoner in exchange for Germany upgrading the Turkish Army’s older-model Leopard 2A4 tank, which had proven embarrassingly vulnerable in combat. However, on January 24, public outrage over reports that Turkey was using its Leopard 2s to kill Kurdish fighters in the Syrian enclaves of Afrin and Manbij forced Berlin to freeze the hostage-for-tanks deal.

The Leopard 2 is often compared to its near contemporary, the M1 Abrams: in truth the two designs share broadly similar characteristics, including a scale-tipping weight of well over sixty tons of advanced composite armor, 1,500 horsepower engines allowing speeds over forty miles per hour and, for certain models, the same forty-four-caliber 120-millimeter main gun produced by Rheinmetall.