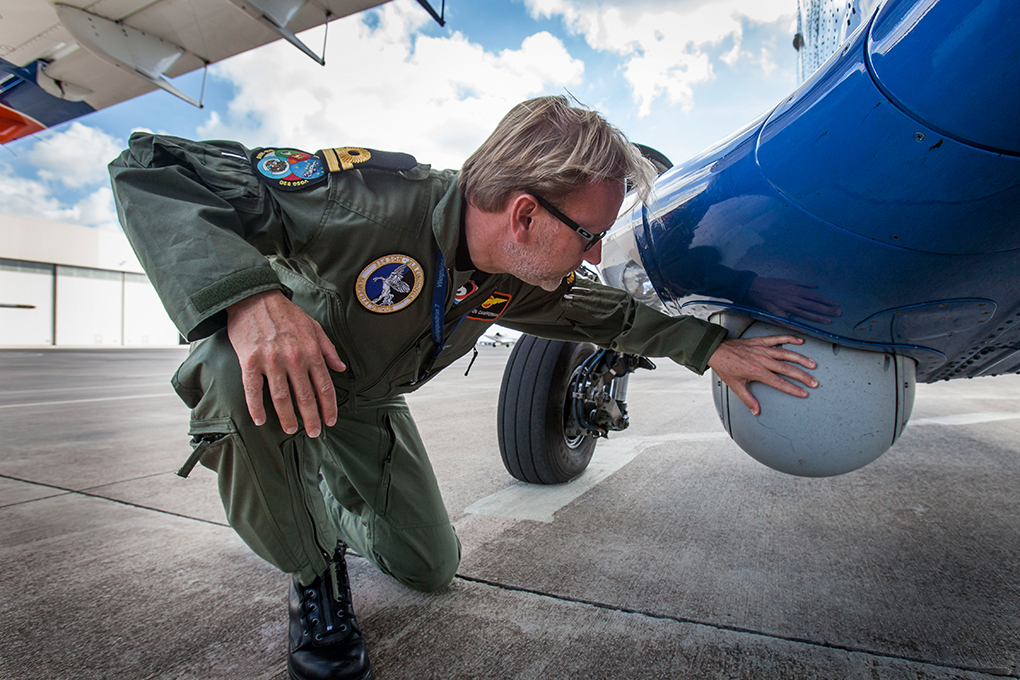 Control and security of borders is an essential aspect of modern statecraft. For the European Union, this requires the balancing of unparalleled commitments as a leader in human rights with practical realities about human movement and the rule of law. It is a pursuit that can and must be achieved if EU sovereignty is to remain intact. Frontex, the European Border and Coast Guard Agency, represents an emergent, evolving, and technologically capable answer to this demand.

In today’s globalised world, the challenge of border security is impacted by all manner of events outside the control of European leaders, as the Syrian migrant crisis so poignantly demonstrates.

Adding to the intricacies of the just and responsible management of such episodes, there are foreign powers who would exploit human suffering and leverage it as coercive capital in negotiations with the EU. Turkey’s Erdogan is just such an opportunist, having threatened unabashedly to weaponise the flow of Syrian refugees in a bid to undermine European stability.

Pressures like this are precisely why Frontex is such an important link in the European defence and security architecture. At the same time, it is an organisation still in its adolescence, with a persistent need to quantify its strengths and acknowledge its weaknesses.

The ideas underpinning Frontex sit at the core of the European project. The free movement of goods, services, and people is among the EU founding principles, set out in the 1957 Treaty of Rome. Such concepts later matured into the Schengen Agreement, which saw EU members abolish checks at internal borders, with this development brought fully into force in 1995.

The consequent need to oversee and enforce European border management saw Frontex emerge in 2004 through a series of regulation, with an ever-expanding remit and scope. During the agency’s early years, it had 70 staff and a budget of roughly €6 million. By 2018, around 700 people worked for Frontex and the budget had grown to €320 million. These numbers are only increasing, with plans for a standing force of 10,000 Frontex border guards available by 2027.

In its most recent operations, the agency has demonstrated fledgling joint capabilities, aiding individual EU member states with the security of their borders and coasts. In our digital age, Frontex has become integral to European territorial sovereignty and security, as well as a focal point for innovative European security and surveillance technology companies.