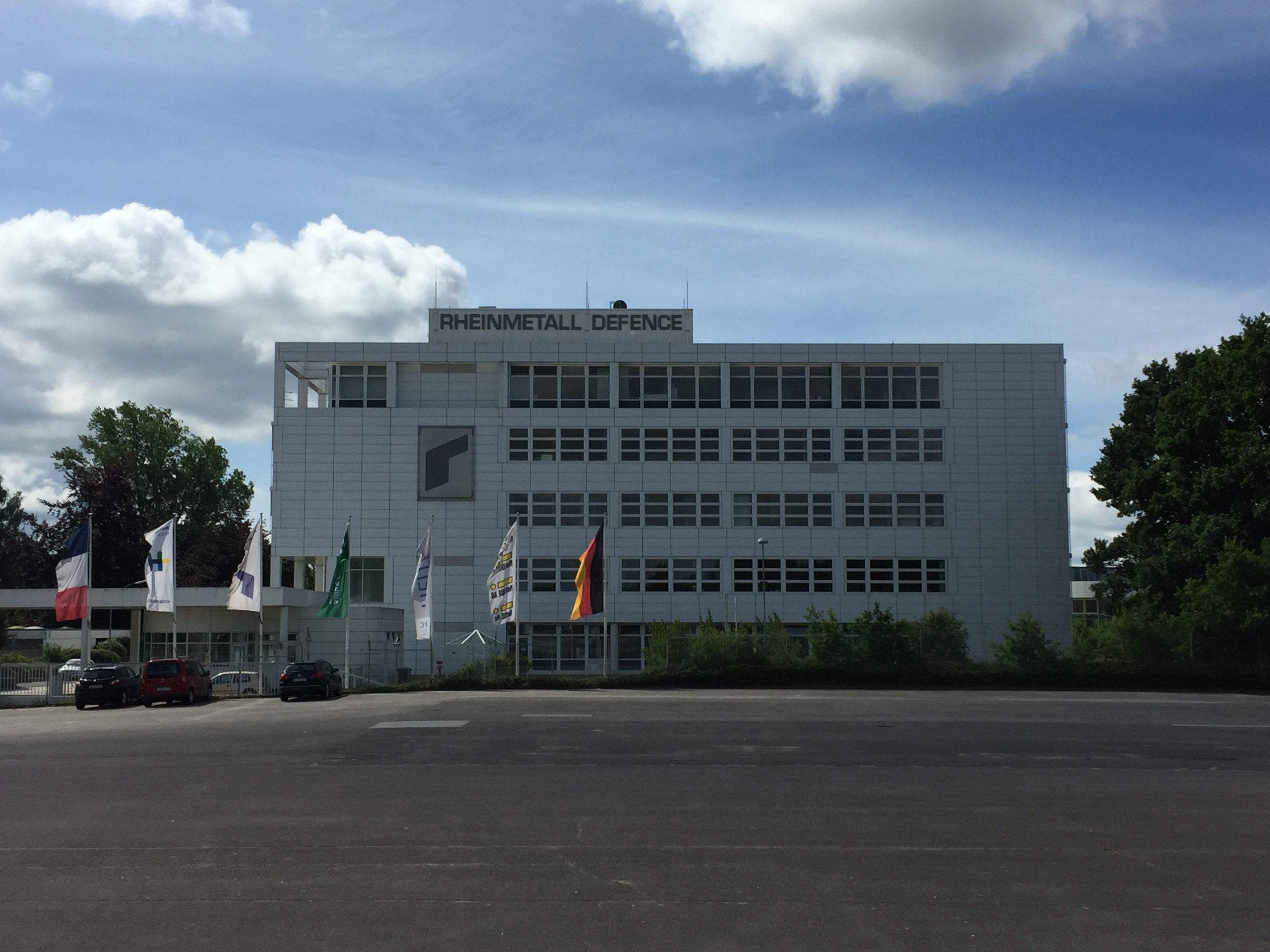 An unspecified malware attack against the automotive division of Germany’s Rheinmetall AG is affecting the IT infrastructure of three of the firm’s global manufacturing facilities, and is costing the business about $4 million a week in lost productivity, according to the company.

The malware attack is currently affecting manufacturing facilities in the U.S., Mexico and Brazil, according to a Rheinmetall statement on Sept. 26. Disruptions to those businesses are expected to last between two to four weeks, the company says.

During that time, Rheinmetall, which is also one of the world’s largest defense contractors, expects to lose between €3 and €4 million ($3.28 to $4.3 million) a week, the company says.

Not much is known about the specific malware that is affecting Rheinmetall, other than the attack was first detected sometime on Sept. 24 within the three manufacturing facilities, the company says.

“The Rheinmetall Group is doing everything in its power to address the resulting disruption at the affected plants as quickly as possible, and to maintain as far as possible the flow of parts to customers,” the company says. “While deliverability is assured in the short term, the length of the disruption cannot be predicted at this time.”