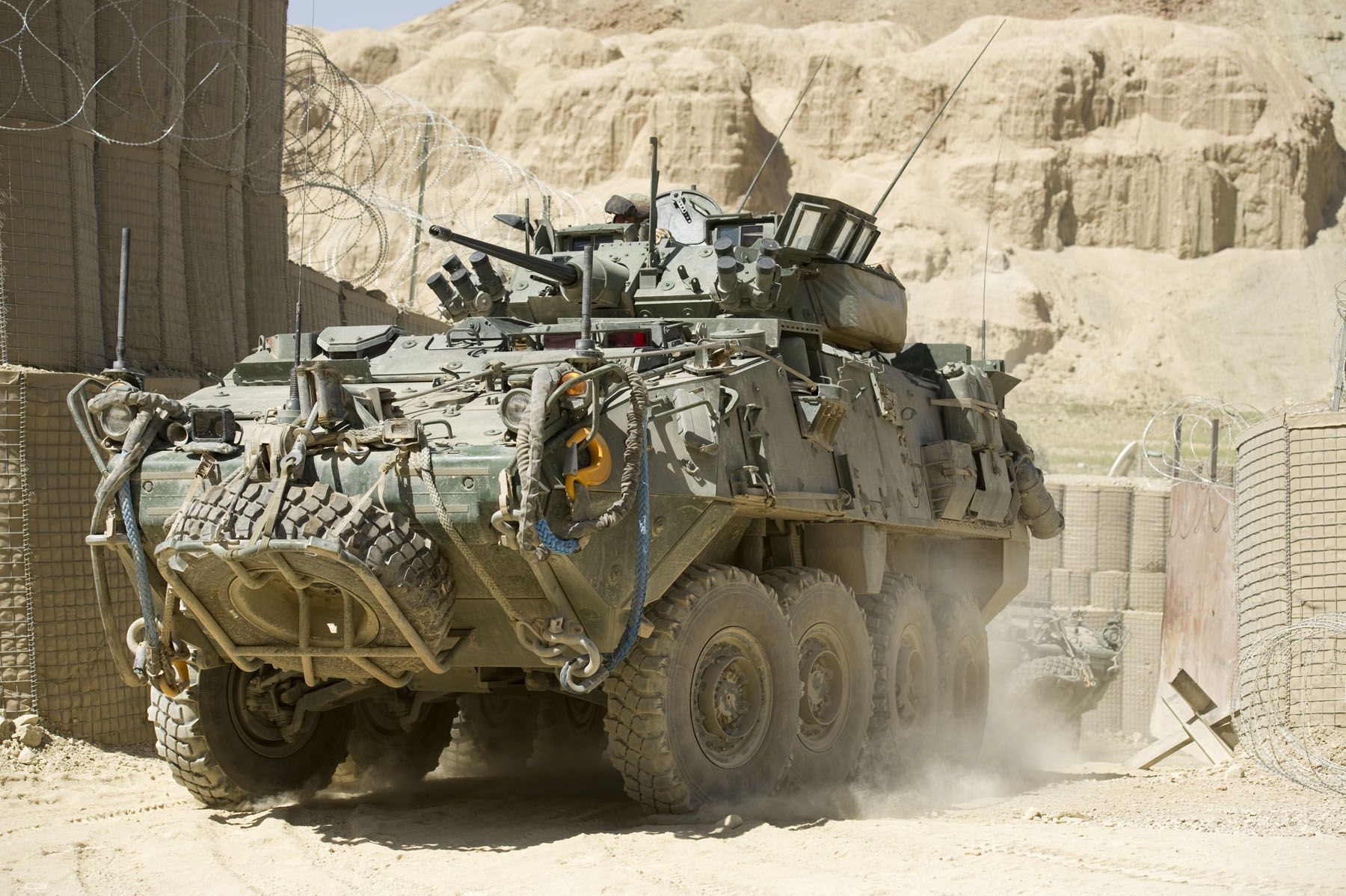 The Belgian subsidiary of the Herstal Group, FN Herstal, has signed a strategic contract with France’s Nexter in the framework of the CaMo (Capacité Motorisée or Motorised Capability) program aimed at modernizing the Belgian Army’s ground mobility capability.

The agreement covers the production and delivery of FN Herstal’s latest deFNder® remote weapon stations which will be fitted to Griffon multi-role armored vehicles (VBMR) which will be supplied by France to the Belgian Army, with scheduled deliveries taking place between 2025 and 2030.

The contract agreement between FN Herstal and Nexter, comes in the wake of intergovernmental agreements signed in 2018 between France and Belgium which cements their long-term strategic partnership in the field of ground mobility.

The agreement also includes the supply of the same weapon systems for the French Army, which will be fitted onto Leclerc tanks, as part of its modernisation program.

The agreement, pregnant with gains, could also lead to potential opportunities derived from Nexter’s international programs as well as maintenance contracts.

The development marks, once again, the value of strategic diversification and technological innovation that has been FN Herstal’s hallmark of integrating weapon systems across all three theatres – land, Sea and Air, for more than a decade.

Further, it also squarely establishes its position in value added, high-value products that sees a harmonizing and convergence of technologies which in turn generates high-quality employment opportunities.