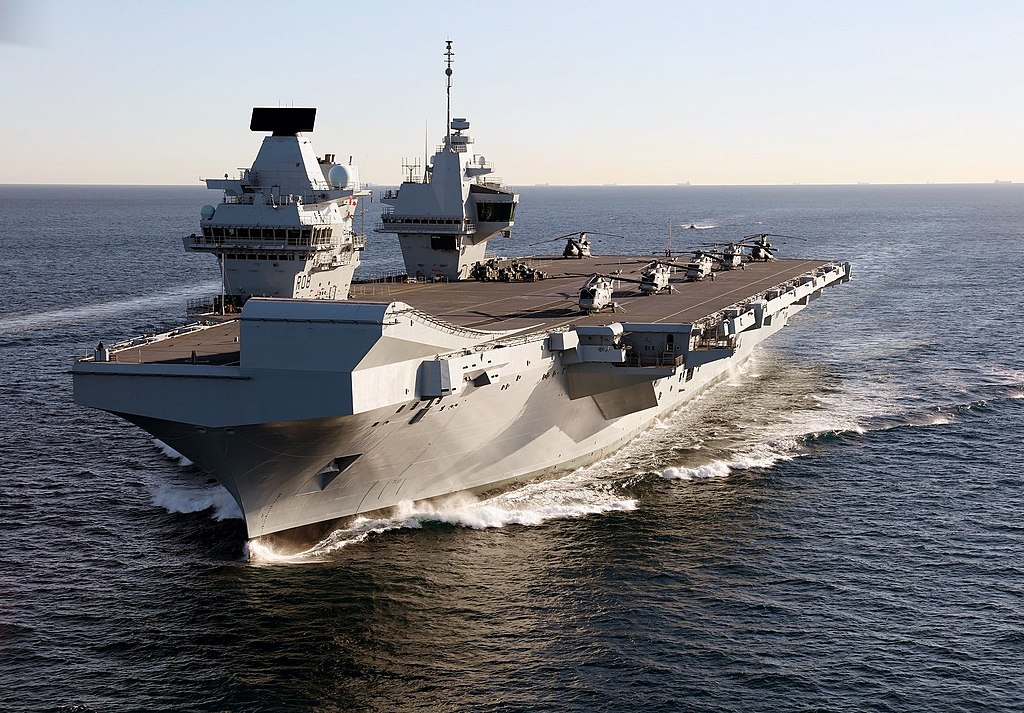 The Royal Navy’s flagship aircraft carrier will set out on its first operational mission with more US than British warplanes on board, under plans being examined by defence chiefs.

HMS Queen Elizabeth could deploy with as many as 20 US F-35 jets and just 16 UK F-35s under one scenario, defence sources told the Daily Mail.

The Ministry of Defence is expected to rely on US jets to fill a gap in numbers because it has been too slow to buy its own F-35s.

The final numbers for how many F-35s will deploy with the £3.2billion carrier next year have not yet been decided, but there will be a maximum of 36 on-board.

A defence source said: ‘US Marine Corps jets will make up the numbers – around 20.’

‘Plans for the carrier to deploy with some US jets are longstanding, but it was not clear how many the UK would be relying on.

It comes as a major defence review takes place, with discussions on whether the UK should buy only half its target of 138 F-35s.