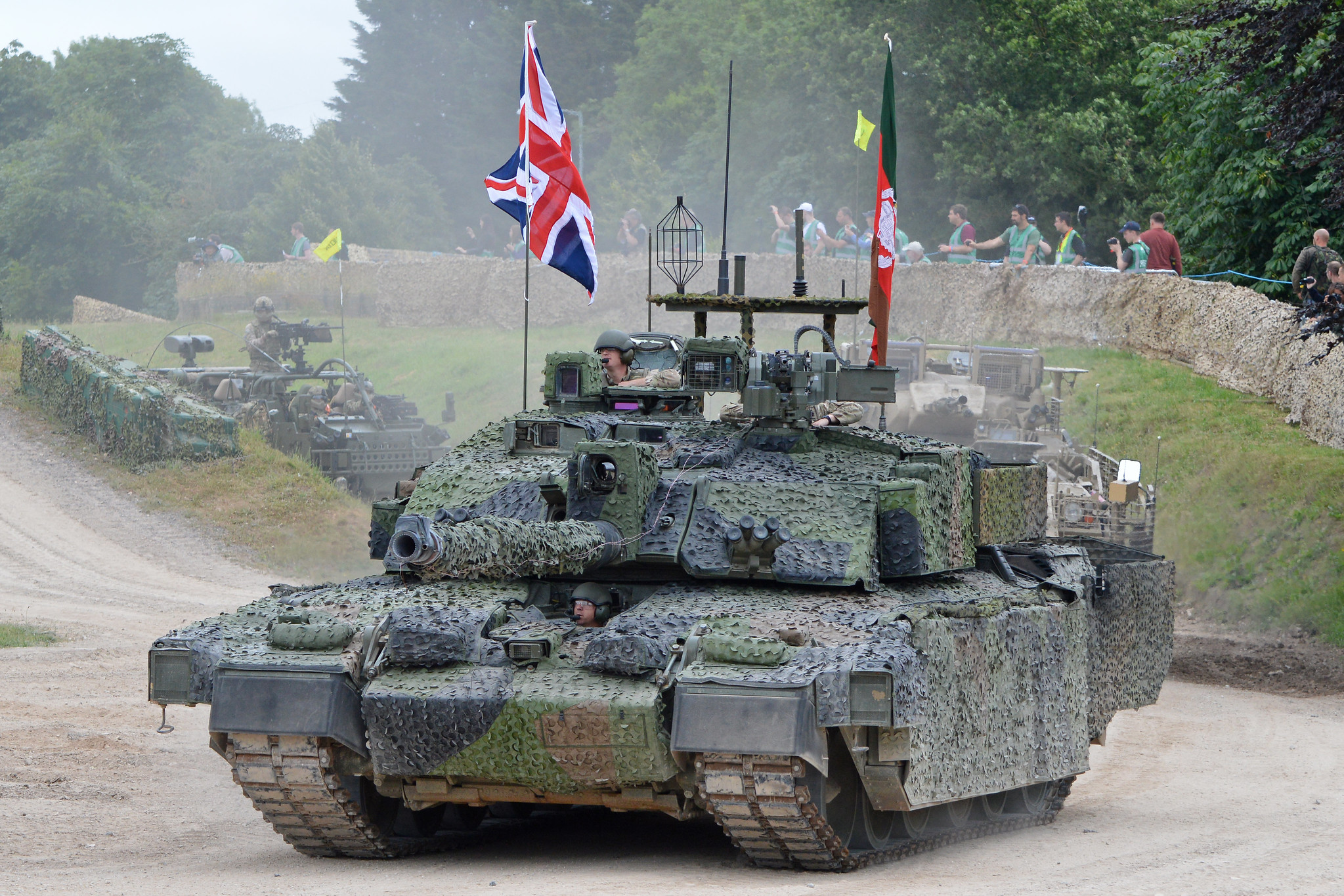 In order to embody this modern doctrine of re-engaging with its U.S. partner, British equipment must reunite with its expeditionary past.

he United Kingdom is just leaving the European Union. How much of a strategic revolution will this be? Not that much: the chasm is elsewhere. The real landslide is far more ancient, and London is still adapting to a strategic setting that is decades old, nearing a century. The last battle for sovereignty dates back to the 1940s when the integrity of the UK’s territory was very much at stake during the Battle of Britain. In the 1970s and 1980s, London was again confronted with the prospect of losing territory with the Cold War—a large-scale threat—and the Falklands War—a smaller but more actual one. In the former case, the needed capacity was to defend the homeland: little or no mobility was needed, only widespread firepower. But the expedition to Argentina was a reminder of where the British Army had always been most at ease: expeditions—the ability to strike far, fast, and hard. For that, reactivity and nimbleness are at stake, and such capacities require in-depth planning and preparation.

Germany holds a formidable force, with its Bundeswehr, and yet represents everything Britain doesn’t need. Berlin holds virtually no expeditionary capability, and the actual military value of the German army is even subject to debate. Germany upholds high military expenditure both to show respect for its NATO commitment (despite taking little part in NATO operations) and as a means to support its large military industry. In short, it matters little to German commanders and decisionmakers which type of equipment they choose, as said equipment has little chance of ever seeing combat. Deutsche Welle reports how Germany contributes financially and in some support roles, but partakes minimally in actual operations: “Berlin has approximately 980 soldiers stationed in Afghanistan for NATO’s Resolute Support mission, which aims to “train, advise and assist the Afghan security forces and institutions” after the end of the decade-long International Security Assistance Force (ISAF) mission.” Likewise, German equipment is notoriously too heavy for any kind of quick deployment, but it was never intended for it anyway. Needless to say, this is a luxury that the British Army, with its active global participation in multilateral operations, cannot afford.