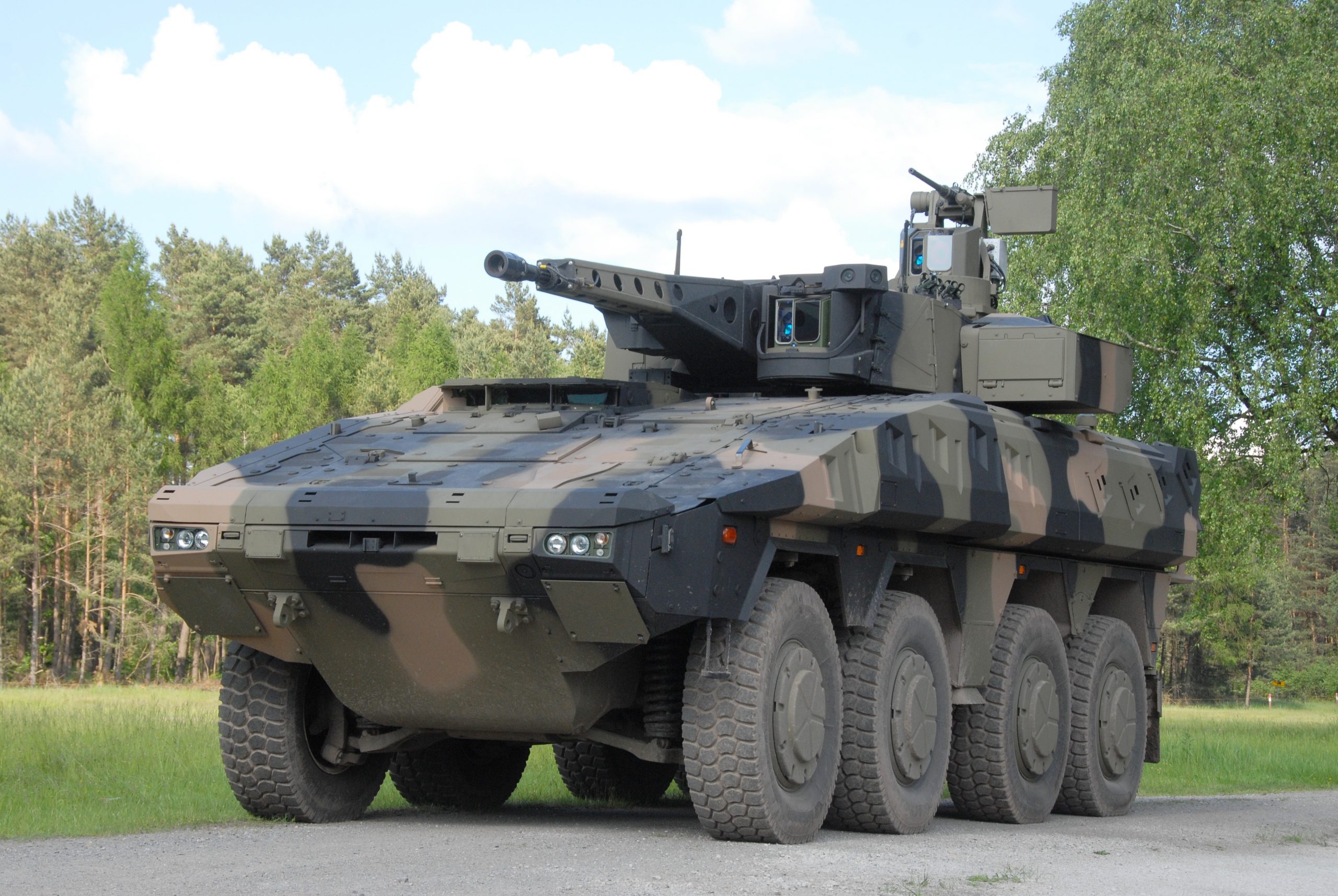 In the British defense minister’s recent surprising decision to choose the Artec Boxer as the new Royal Army IFV, military observers have been studying the way the new-generation combat vehicle has been designed and thought out. Flexible and imaginative, it is a marvel of engineering, which was planned to answer all the needs of the infantry. Alas, by chasing too many rabbits at once, the Boxer runs the risk of catching none.

An unusual way of purchasing
Gavin Williamson’s decision, which is yet to be confirmed, to choose the Boxer as the much-needed replacement option for British Infantry Fighting Vehicles British (IFV), surprised many, and on several grounds. The first of course, because the choice was made with no RFP, and the British army therefore didn’t test or negotiate, as is usually done. By law, large public purchases have to be processed though Requests For Proposals, so as to make sure public money is optimized. By buying off-the-shelf, Britain relinquished its ability to negotiate and reduced its options. This choice and this purchasing method are all the more surprising, since the decision was necessarily validated by Liz Truss, Chief Secretary to the Treasury, who can hardly be accused of slapdash financial management.
Reporter Dan Brooks writes : “Army chiefs had been planning to spend £1.3bn refurbishing up to 380 Warrior armoured vehicles. But the standard procurement process, the RFP, is said to be interrupted shortly, by decision of Defence Secretary Gavin Williamson, who is considering direct purchase of the German-Dutch version of IFVs, the lightly-armed Boxer.” In addition to this, the Boxer had been rapidly eliminated in the previous IFV-replacement programs, as Britain had decided to leave the Boxer program and going solo. Nonetheless, the Artec IFV shows, once again, the type of quality the German military industry is capable of producing.